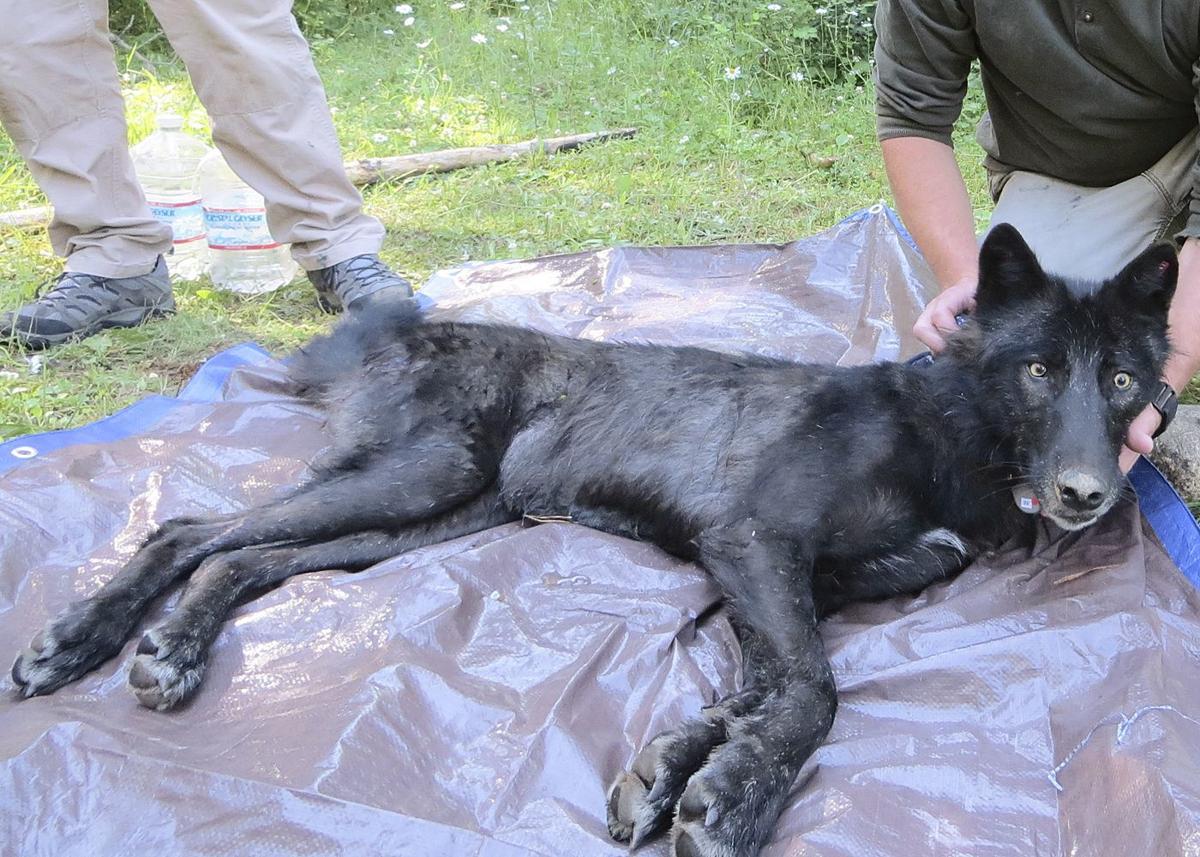 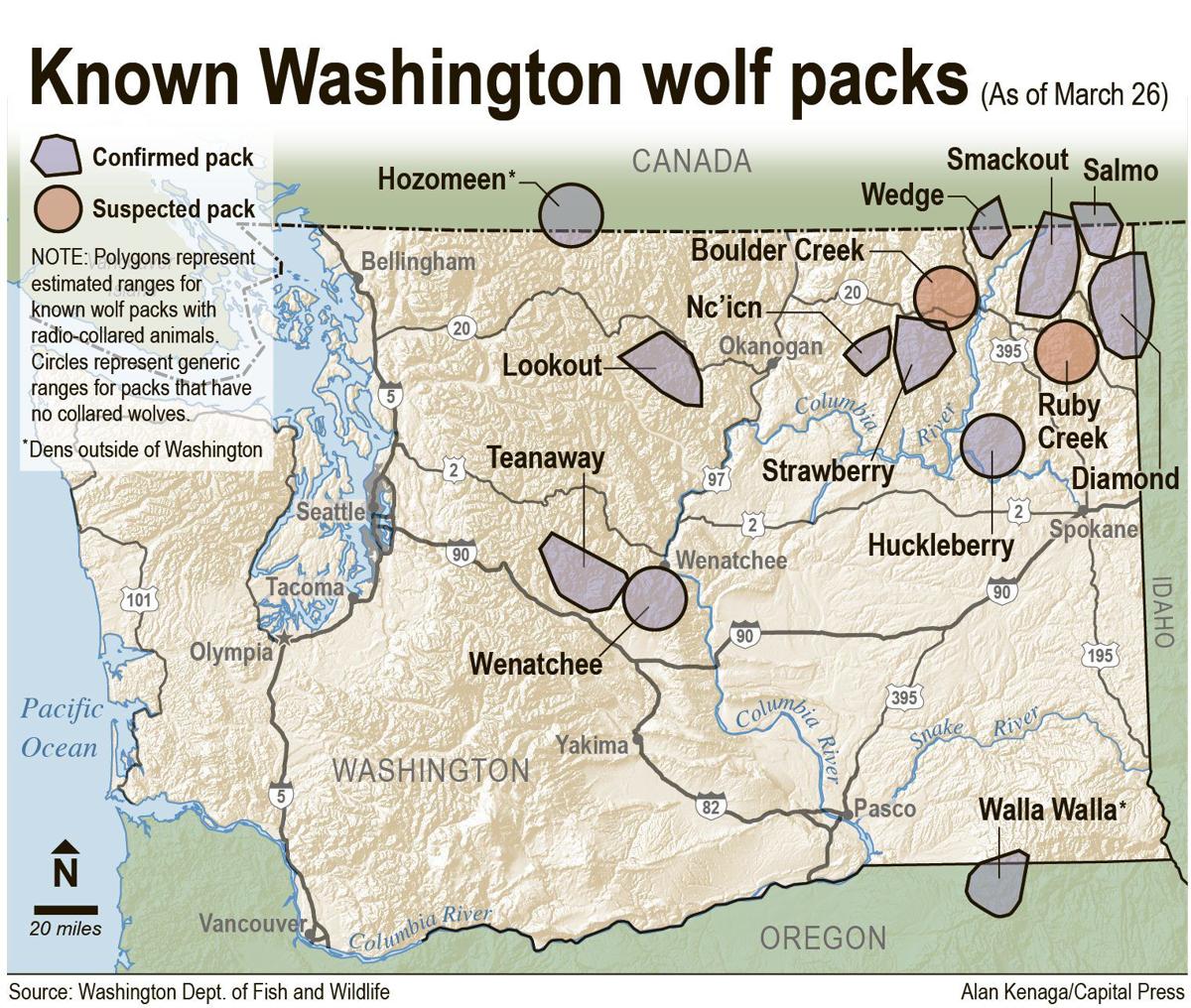 Washington State University researchers will study wolf and cattle behavior in an effort to minimize conflicts.

The Washington State Legislature provided $600,000 for wildlife conflict research in the university budget over the next two years, said Randy Baldree, agricultural extension program director. Half of the budget will be spent each year.

The researchers will examine environmental factors like pack size, pack composition, history in an area, herd composition, timing of depredations and natural prey population to see which factors increase the risk of wolf attacks on livestock.

The researchers will track wolves with global positioning satellite collars and put “mortality-sensing” ear tags on 360 calves that notify researchers of a death. The two monitoring methods provide a double check and a reliable indicator of livestock depredation, he said.

Wielgus expects to track 18 wolves in six packs. He said it will be the largest and most representative sample ever obtained in a wolf-livestock study.

“We’re going to follow all these wolves to find out exactly when and who they are eating,” Wielgus said.

Wielgus also plans to examine side effects on the livestock, including lower calf weaning weights and pregnancy rates and stress indicators.

Wielgus said the research will also measure the effectiveness of nonlethal methods of managing wolves such as the use of fladry, range riders, cowbells and guard dogs.

The Washington Department of Fish and Wildlife’s programs to compensate farmers for depredations and kill problem wolves will continue as normal, he said.

Jack Field, executive vice president of the Washington Cattlemen’s Association, said the industry initially had concerns about WSU’s interpretation of the budget provision. Association board members were worried about the potential weakening of the wolf plans by replacing lethal methods of control with nonlethal methods, Field said. But, he said, “We strongly support efforts to mitigate and deter conflict before it occurs.”

The association wants to find the most effective control methods, Field said.

Wielgus expects the research to increase in the field during calving season in February and intensify when depredations tend to be most severe, during the grazing season from May to October.