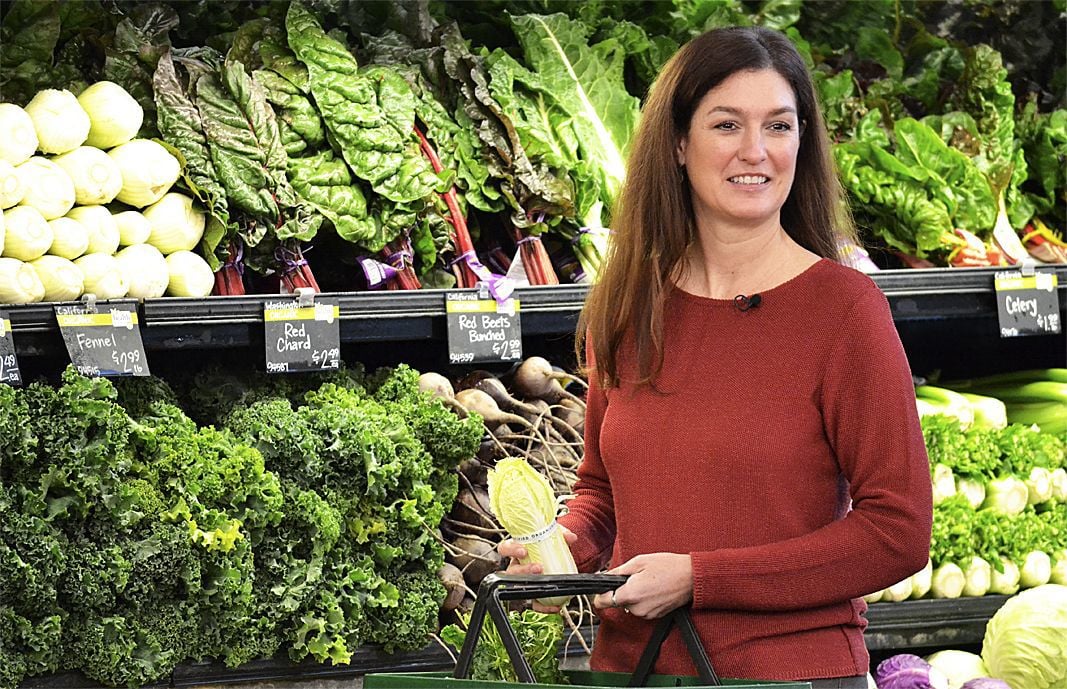 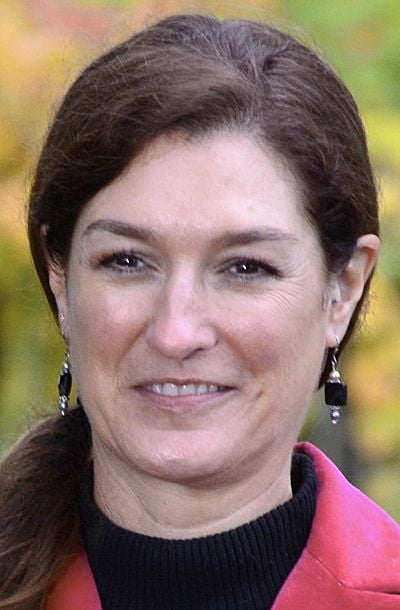 Katy Coba, director of the Oregon Department of Agriculture

Katy Coba, director of the Oregon Department of Agriculture

In addition to stepping into leadership roles at family farms, more women are filling the ranks of agricultural researchers and agency managers.

Katy Coba, who was the first female wheat truck driver on the family farm near Pendleton, has been director of the Oregon Department of Agriculture for the past 10 years. Celia Gould holds that position in Idaho and Karen Ross is secretary of California’s Department of Food and Agriculture.

Two of Coba’s upper level staff members are women: Deputy Director Lisa Hanson and Stephanie Page, who is special assistant to the director.

Also at OSU, entomologist Amy Dreves works to thwart the spotted wing drosophila, an invasive fruit fly that causes severe damage to ripening fruit and berries. Patty Skinkis, a viticulturist, is researching ways to increase wine grape yields without decreasing quality. Sujaya Rao, another entomologist, is involved in a project to learn more about the health of native pollinators by tracking bumblebees’ movements using tiny sensors. Many more women hold teaching positions on campus or work at OSU’s Food Innovation Center or other Extension Service programs.

Coba said women have always had strong roles in Oregon agriculture, but some changes may be at work.

“What’s different now is that it’s becoming more visible to those outside of farming,” she said. In addition, “It may just be that women are more comfortable taking on that (leadership) role than they were a generation or two ago.”

Another possible factor: Farm families have fewer children than in years past. If a farmer has two daughters and no sons, the succession question loses the gender edge.

Coba’s family has that decision on the horizon. Her brother is running the family farm, but has only one child, a daughter. And Coba has two daughters.

Incidentally, Coba said her family fretted for some time before deciding to let her drive trucks during harvest. “After a year or two, dad and granddad hired more and more female wheat truck drivers,” she said. “They said we were easier on the equipment.”