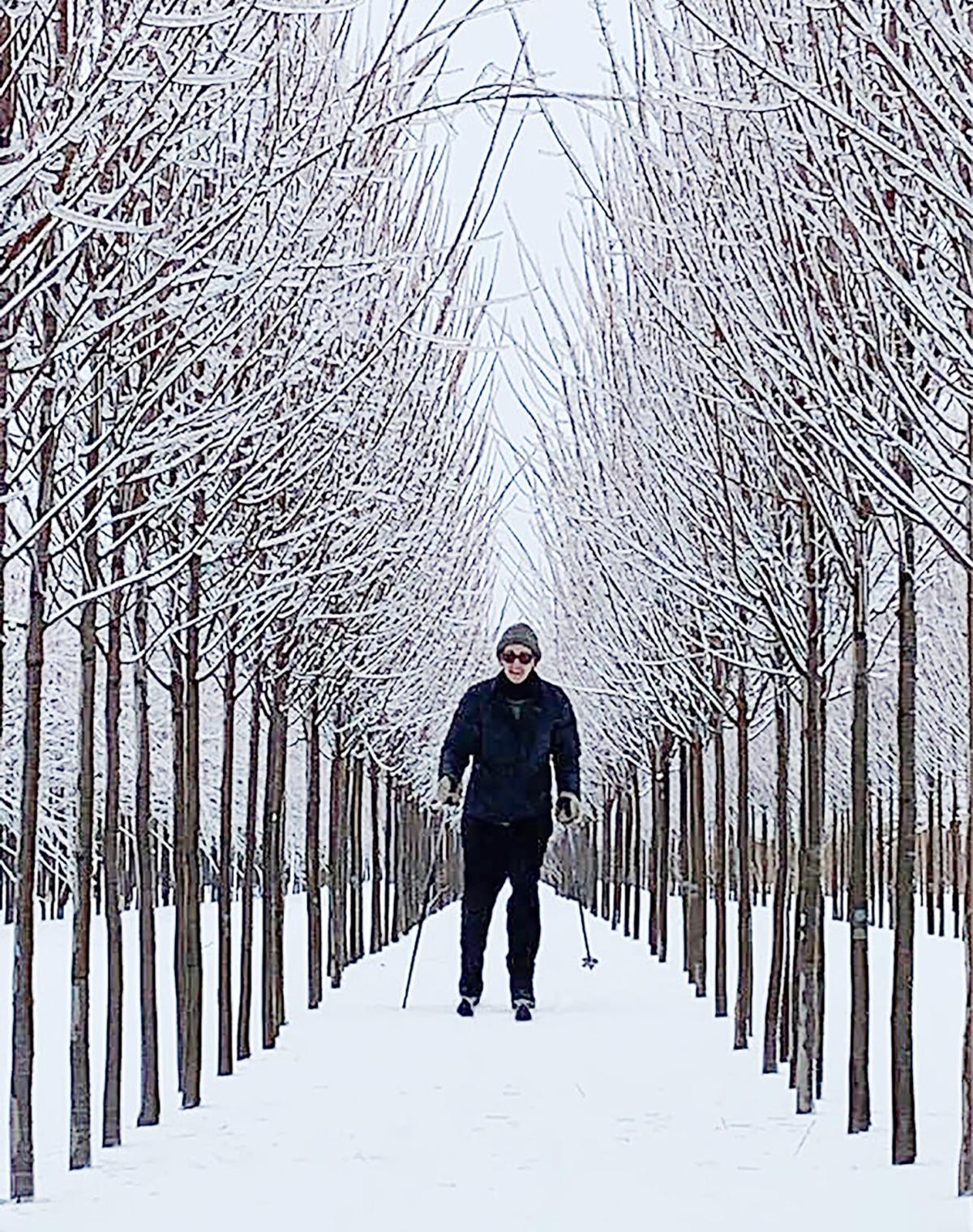 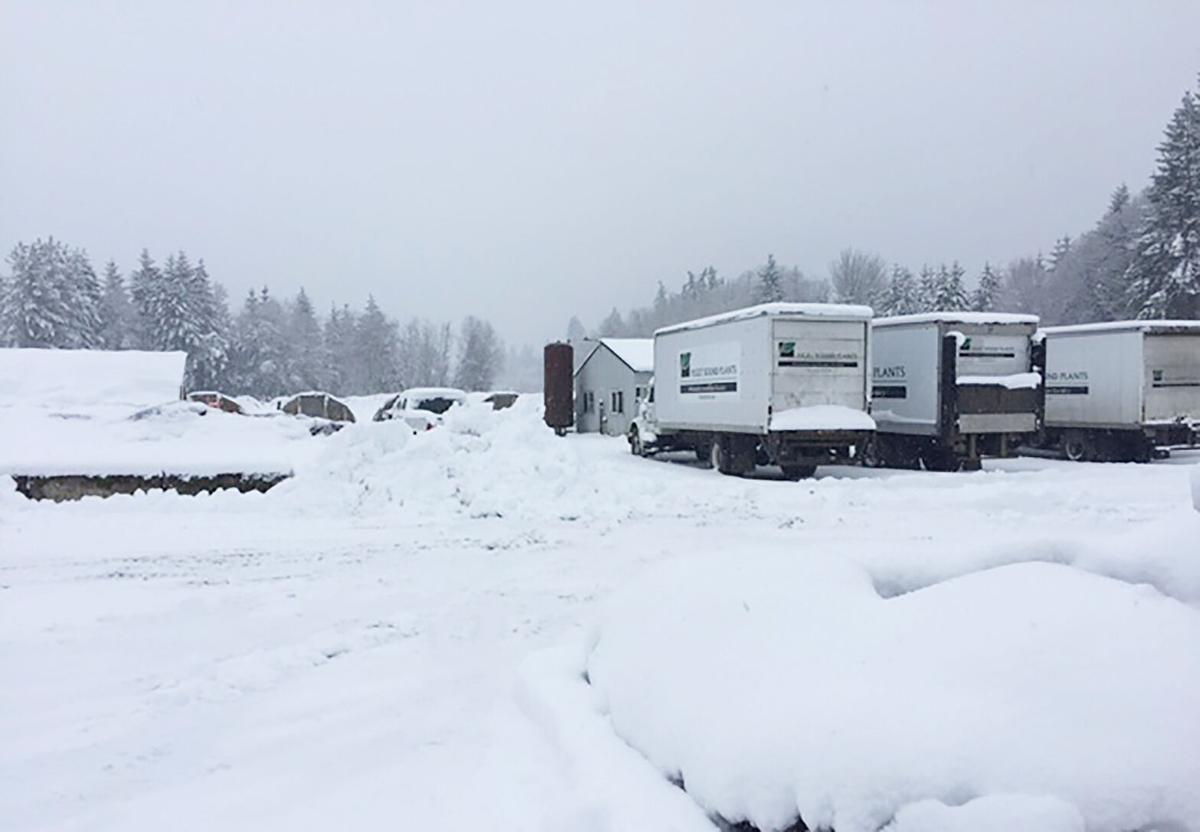 Puget Sound Plants’ fleet of trucks in the snow.

Puget Sound Plants’ fleet of trucks in the snow.

The storms hit the region in patchwork fashion, some nurseries experiencing only powdery snow and others getting hammered with ice. But one thing most of nurseries share in common, experts say, is that because winter storms swept across most of the U.S., interstate shipping lines remain in disarray during a critical season for the nursery industry.

"There are a lot of backed up orders. One of the things really affecting us right now is trucks are stuck in the Midwest, so brokers are having to delay shipments," said Lance Schamberger, a sales representative for three major Oregon-based nurseries.

A few nursery owners and industry leaders told the Capital Press that Northwest Shade Trees LLC in Brooks, Ore., was one of many nurseries hard-hit during the storm. The nursery did not to respond to a request for comment, and Schamberger, who represents the nursery on the sales side, said that's probably because "their power's been out several days."

Schamberger estimated Northwest Shade Trees sells about 70% of its product out of state. But the silver lining, the sales agent said, is that the shade tree industry is not yet at its shipping or planting peak, so although the timing is bad, it could be worse.

Nancy Buley, spokeswoman for J. Frank Schmidt & Son Co., based in Boring, Ore., agreed that the timing isn't so bad on the dormant tree side.

"Because it’s too early to ship to most of the markets currently suffering from the extremely low temperatures, the current trucking situation isn’t a big problem for us," she said. "It’s a bump in the road, but we’ve navigated a lot of those during this past year."

Joe Moorad, sales manager at Puget Sound Plants in Olympia, Wash., said although his company's Olympia site got heavy snow and had to shut down Friday, nurseries he partners with in Oregon have suffered more because of the ice.

"They got the ice element, whereas we just got snow," said Moorad.

But that doesn't mean the Washington nursery had it easy. For a few days, Moorad said Puget Sound Plants, which has its own truck fleet, had to cancel trips to Oregon to pick up stock.

"For us in Washington, the shipping disruption impacts will be moderate. For them in Oregon, it's major," he said.

Industry leaders say many nursery owners across Oregon and Washington are doing business entirely using their cell phones this week since phone lines and the internet are out.

In addition to shipping concerns, greenhouse nursery managers say they are also nervous about the snow load on their structures.

Nurseries with backup generators haven't suffered as much during power outages. Schamberger, the sales expert, said one of the nurseries he represents, Woodburn Nursery & Azaleas in Oregon, has been able to keep business running with a generator.