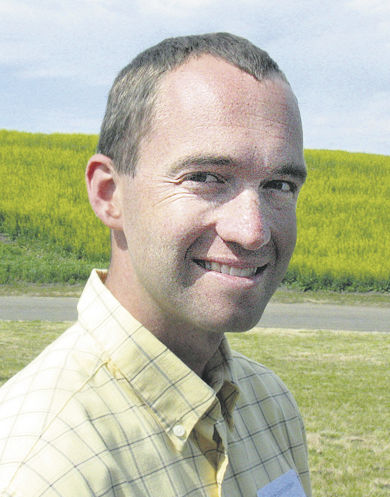 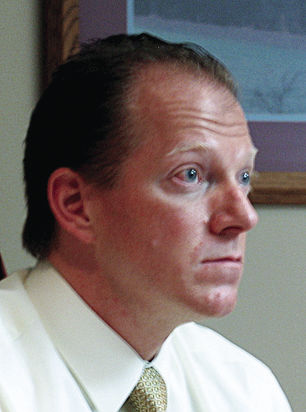 Washington State University officials have concluded that the question of quality regarding one of its wheat varieties is best left to individual producers.

Representatives of the university sent soft white winter wheat variety Xerpha back for further testing after the Washington Grain Commission received questions from growers about its quality.

Fifteen samples of Xerpha were tested for milling and baking characteristics and compared against several years of the 10 other wheat varieties that are predominant in the market. Those varieties represent 80 percent of the crop, said Doug Engle, USDA Agricultural Research Service food technologist.

Craig Morris, director for the research service, said Xerpha would typically draw grades of Cs and Ds, never rising above average and occasionally appearing in the bottom 10 percent. The results were consistent with previous impressions and analyses of the variety, Morris said.

But there's a good chance Xerpha could meet the needs of a baker using 100 percent of its flour from the variety, depending on what the baker is trying to make, Morris said.

If a ship were loaded with 100 percent Xerpha wheat and sent to one of the U.S. wheat industry's customers, he said, the ship would be construed as below crop-average quality.

But Xerpha was compared against a list of wheat varieties that also aren't necessarily high in quality, he said.

A 50 percent blend of Xerpha with another variety may possibly create acceptable flour for overseas customers, Morris said, depending on where the end-user is located.

"I don't believe it's in my purview to tell a grower he can or cannot grow any variety that has been released and is out there available for seed that yields well and does well on his or her farm," he said.

WSU winter wheat breeder Arron Carter said Xerpha may see better quality depending on the year and the environment. "Sometimes, if it's grown in a certain region and you get a little more stress, a little more drought, its quality could suffer a little bit," he said.

That scenario holds true for most wheat varieties, Carter said, and isn't limited to Xerpha.

As data come back, Carter intends to examine how Xerpha compared in different locations, under irrigation compared with high-rainfall and low-rainfall zones.

"We absolutely do not want to get into a situation where we're developing varieties that only perform in some small, niche, selected location," he said.

Xerpha will be in the U.S. Wheat Associates overseas varietal analysis trial and tested for its overall capability. Carter said he also expects feedback from the Wheat Quality Council.

Rich Koenig, chairman of WSU's department of crop and soil sciences, said Carter has placed an emphasis on quality since his arrival in July to avoid a similar situation occurring with future varieties.

When a variety comes up for proposed release, if questions about its quality arise, Koenig said, the cereal variety release committee would defer until those concerns are addressed.

Letter: Malheur County ready to make the move to Idaho