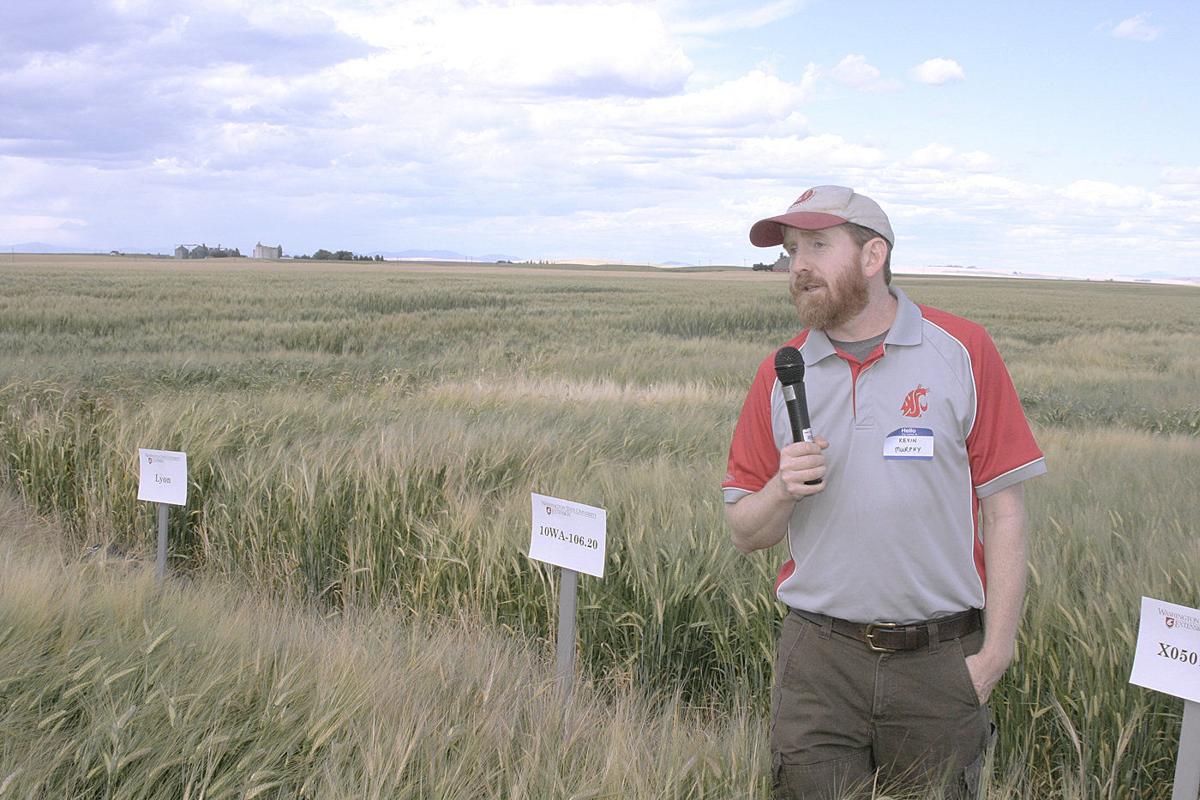 Washington State University researcher Kevin Murphy will work on research into the heart-healthy benefits of barley and other foods. 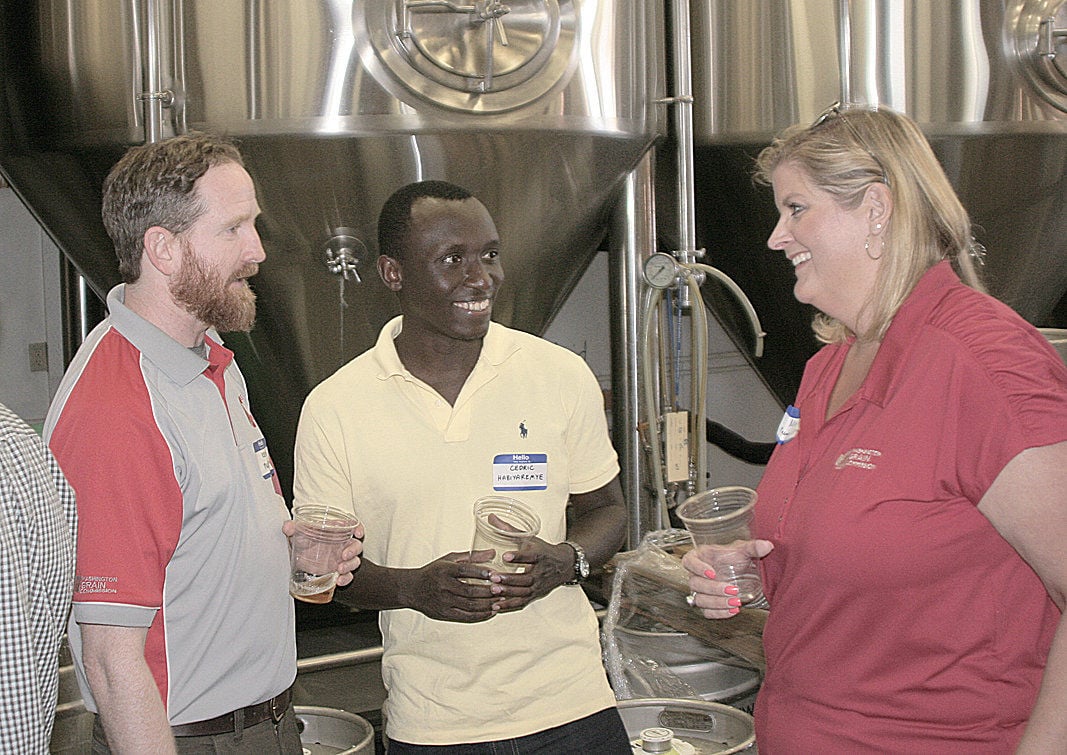 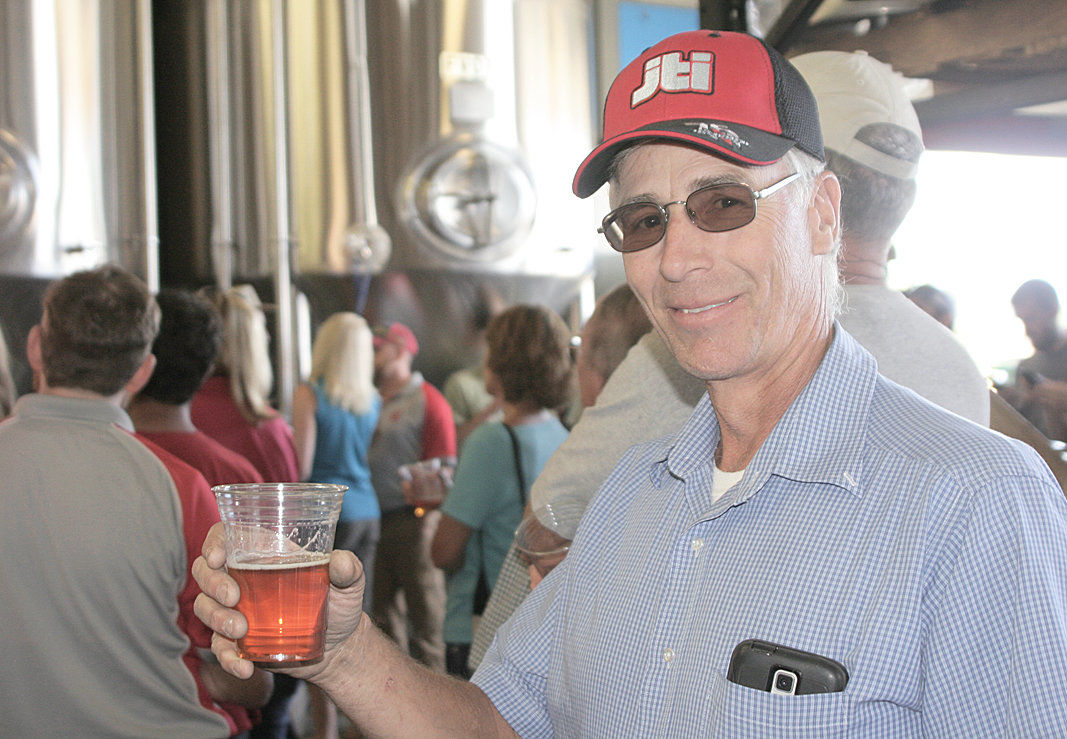 Washington State University researcher Kevin Murphy will work on research into the heart-healthy benefits of barley and other foods.

“Really (farmers are) just looking for quality,” Murphy said. “They’ve been burned in the past — when malting barleys don’t make quality, they have to sell them for feed.”

Establishing a relationship with maltsters early will help more farmers be willing to grow malting barley, as quality is not as hard to achieve as it was in the past, Murphy said.

Barley growers are also interested in disease resistance and resistance to imidazolinone, a herbicide. Farmers who plant Clearfield wheat varieties have residual herbicide in the soil, so most non-resistant barley varieties don’t grow afterward. An imidazolinone-resistant variety would allow farmers to put barley back into their rotation.

For many growers, “their number-one thing by far is imidazolinone-resistance, more than malting or anything, they just want any barley that can grow,” Murphy said.

Colfax, Wash., farmer Bill Myers said barley is about a third of his operation, at roughly 1,000 acres. He’d like to see demand increase amongst maltsters and brewers so that he can produce even more.

“We’re coming into a time now where this region is becoming known for beer, like it has previously become known for wine,” Myers said. “You go to France now, say you’re from Walla Walla, and everybody’s eyes light up. That’s going to happen here for beer. We found we’ve been sitting on something that is actually very good.”

Huesby estimates roughly 800 craft breweries are in Washington and Oregon, but very few micro-malting companies, all of which purchase malt from the same source.

“I don’t want subsidies from the government, I want a marketplace that wants what I can produce and sell to,” Huesby said.

Phil Neumann is founder and maltster with Mainstem Malt, a start-up malt house in Milton-Freewater, Ore. He was excited to see new varieties planted around the region.

“We want to have at least a few varieties to choose from,” Neumann said. “We’re all looking to do things a little differently.”