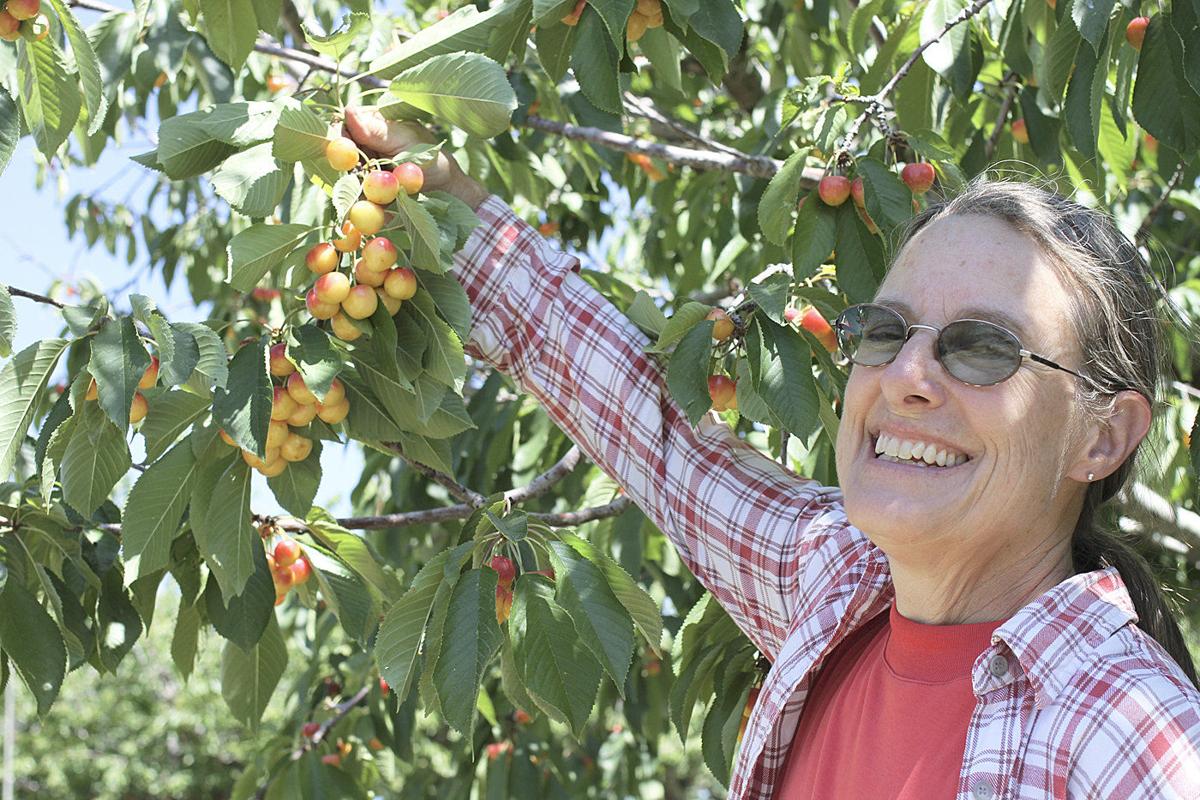 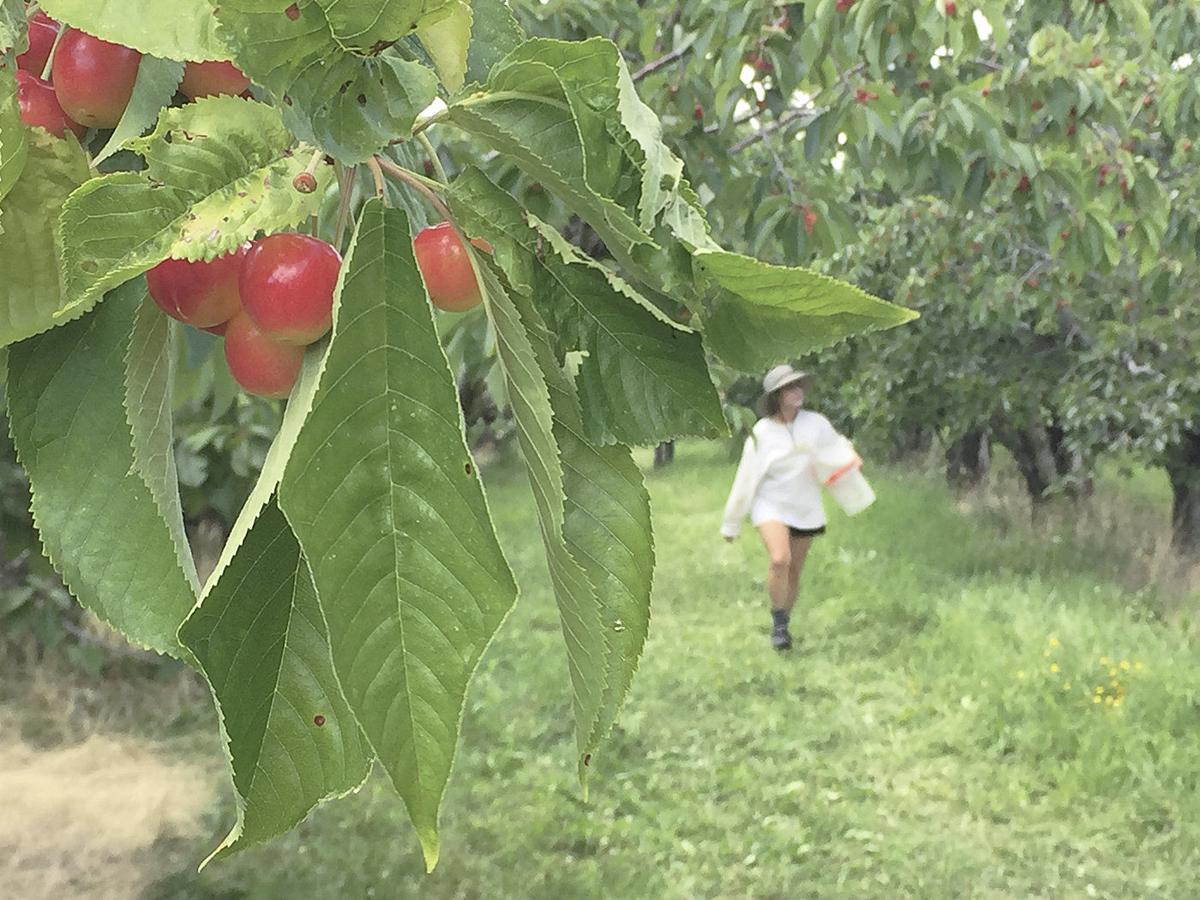 Washington State University's Tukey Horticulture Orchard will relocate this year to make way for a new runway at the local airport.

Washington State University's Tukey Horticulture Orchard will relocate this year to make way for a new runway at the local airport.

PULLMAN, Wash. — Washington State University will relocate its horticulture orchard to make way for a new runway at the local airport.

WSU sold 120 acres including the orchard to the Pullman-Moscow Regional Airport for $14.8 million. The airport needs to realign its runway to retain commercial air service under Federal Aviation Administration regulations.

The university will relocate the orchard from 3334 Terre View Drive in Pullman to the Spillman Agronomy Farm, about 5 miles away.

The orchard is used for teaching, research and extension work. Manager Deb Pehrson said the new location will be about 13 acres, and include a building and new tree plantings. The current orchard is about 12 acres, she said.

The new building will be about one-fourth of the size of the current building, she said.

The orchard operation will move by Sept. 30.

WSU may move some trees to the new location at Spillman, but for the most part, new plantings are preferred, Pehrson said.

“Trees usually do better grown on-site rather than transplanting,” she said.

The first trees in the old orchard were apple, pear and sweet cherry trees planted in 1974. Losing the larger, older trees is a positive, she said, because they’re harder to manage.

The industry is now using smaller trees, closer spacing and working towards automated harvesting, she said.

The orchard includes a block of stone fruit trees, including peach, apricot and plum trees.

“Those don’t do as well in Pullman, generally, but we like to have some here for students to see,” Pehrson said.

The orchard also has caneberries, such as raspberries, gooseberries, currants and bilberries.

The move has been in the works for several years. Two genetic researchers have been keeping plants in pots in anticipation of the move, Pehrson said.

“Right now they’re just in pots, these poor trees, side by side, just waiting for a home,” she said. “We would rather have them in the ground as soon as possible. I hope they’ll thrive once they get into the ground.”

The university will keep part of the existing orchards not included in the airport purchase for students to work with during the three to five years it will take to establish the new location, Pehrson said.

“Looking at a stick tied to a wire isn’t very exciting,” she said. “Having an actual tree that you can harvest fruit from or learning pruning techniques on, that’s what our students need.”