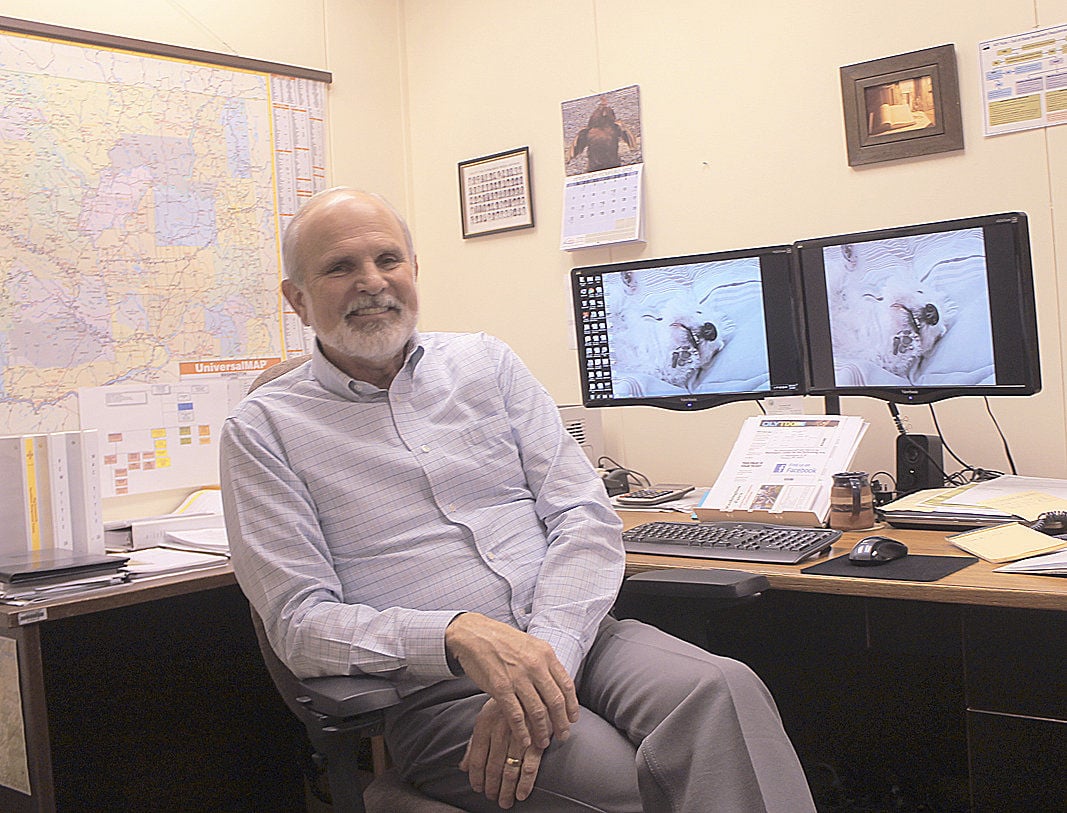 Joe Baker sits in his office in Olympia in this file photo from 2015. Baker was dismissed July 5 after 20 months as Washington state veterinarian. 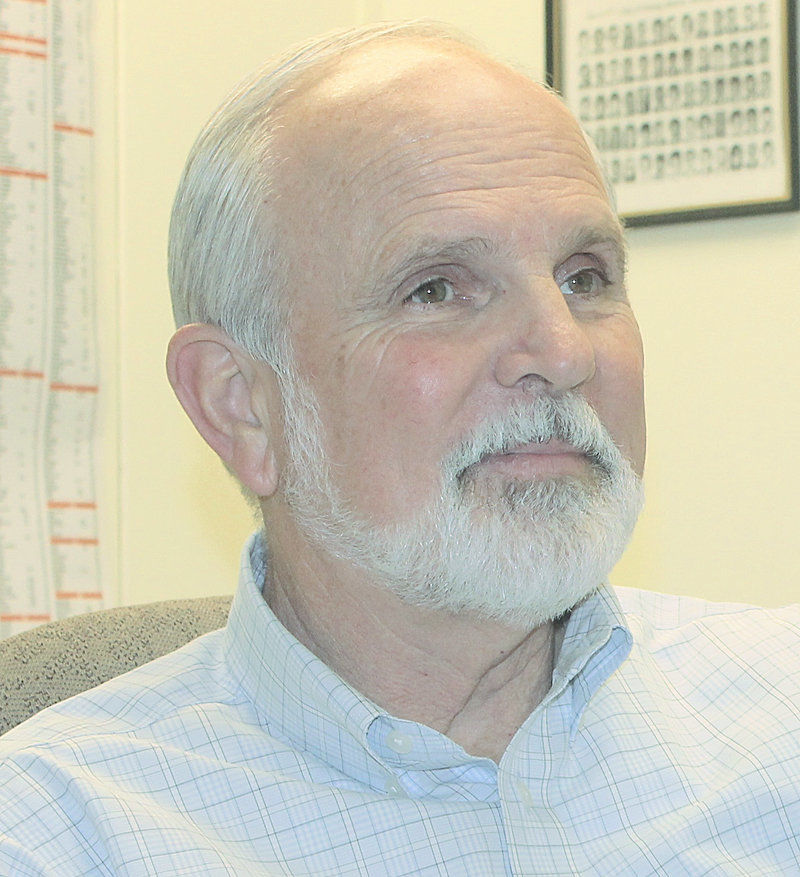 Joe Baker, Washington State veterinarian, was terminated July 5 after 20 months on the job.

Joe Baker sits in his office in Olympia in this file photo from 2015. Baker was dismissed July 5 after 20 months as Washington state veterinarian.

Joe Baker, Washington State veterinarian, was terminated July 5 after 20 months on the job.

Sandison evaluated Baker and decided to make a change, a WSDA spokesman said.

The department gave no other reason for Baker’s dismissal. Efforts to reach Baker were unsuccessful.

The spokesman said the department has not named an acting state veterinarian.

During his tenure, WSDA was faced with containing bird flu, guarding against livestock diseases circulating in the West and implementing changes in how the state traces the movement of livestock in case of a disease outbreak.

“I thought he did well,” Field said.

Field, however, said he thought Baker was handicapped in his ability to leave Olympia to meet producers because of a vacancy in the assistant state veterinarian’s position.

“I think that might have been a challenge,” Field said. “Obviously, that reduces visibility. Whether it’s the state veterinarian or our own vet, when you have a chance to interact, you can build a bond and have a closer relationship.

Field said he hoped WSDA will fill the position quickly.

The vacancy “leaves the industry in a big hole right now. We’ve get a lot going on,” he said. “The good news is we have a strong core of regional vets.”

“I always thought Dr. Baker did a pretty fair job, but for whatever reason, the department wants to go in a different direction,” Gordon said.

Rep. Joe Schmick, R-Colfax, said he too was surprised by Baker’s dismissal. Schmick and another lawmaker recently asked Baker to meet with ranchers in Pullman to talk about bluetounge virus.

“I think his addition to that meeting was very valuable,” Schmick said. “He brought a lot to the table.”

Baker earned a bachelor’s at Washington State University and then his doctorate from WSU in 1977.

Before coming to WSDA, he had spent much of his career in New Mexico, including a stint as interim state veterinarian.

He also had been a field veterinarian; headed New Mexico’s Food Safety, Meat and Poultry Inspection Division, and had held positions with the New Mexico Livestock Board.

Baker was a strong advocate for vaccinating horses against West Nile virus and in a recent interview was critical of the horse industry for not following health requirements when transporting horses between states.

Commentary: Oregon needs a moratorium on permits for large dairies

Commentary: Solution for lumber shortage can be found in our own backyard