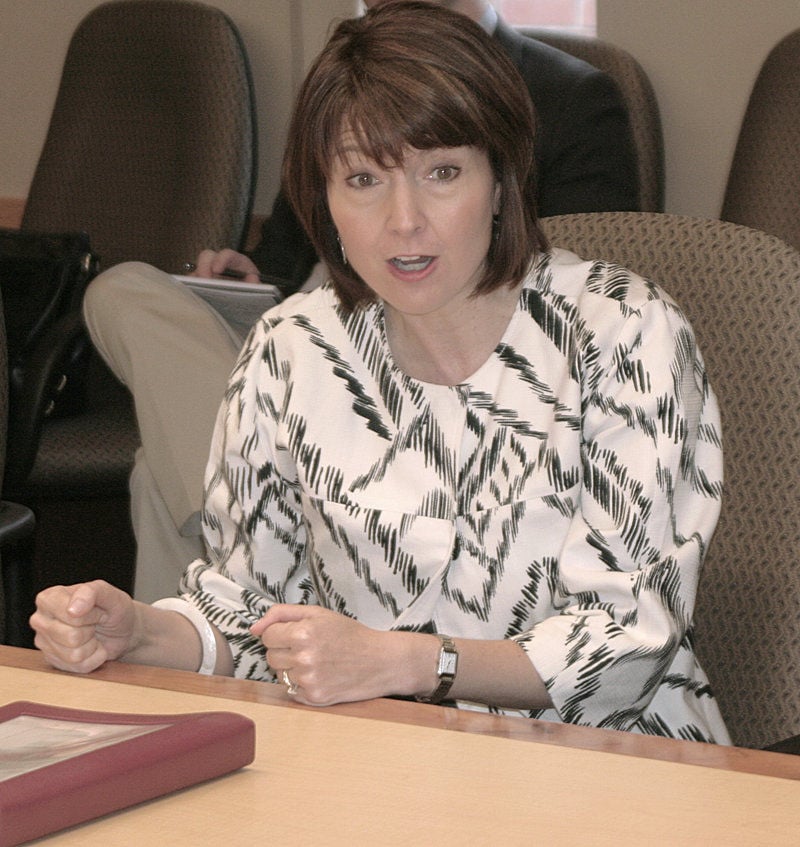 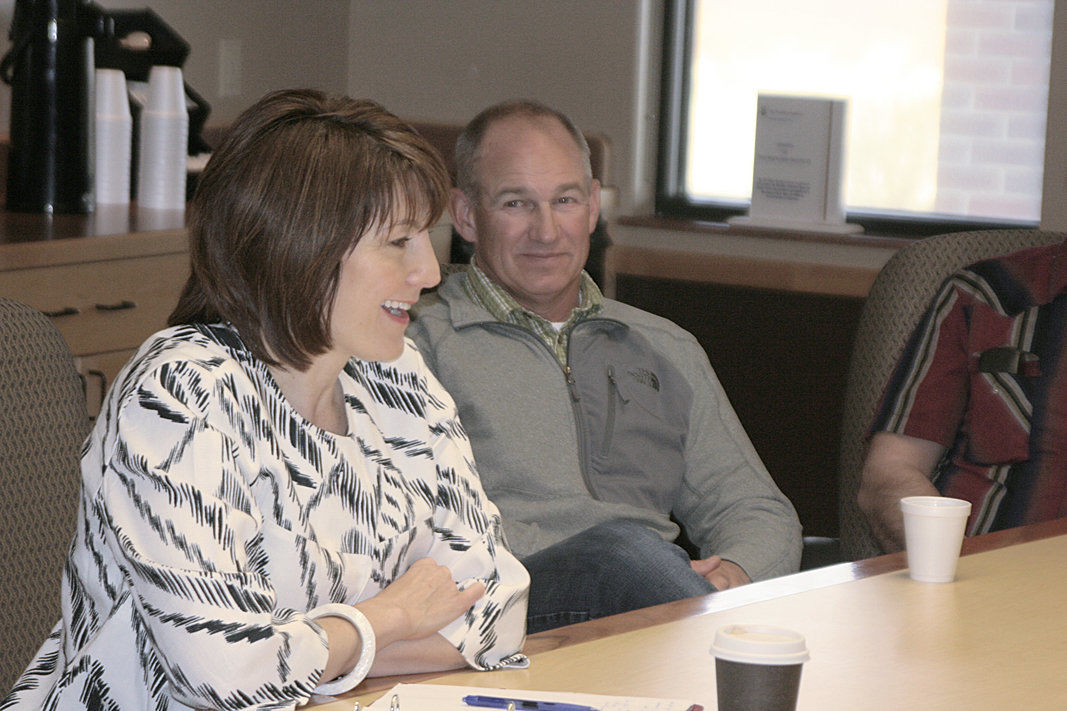 COLFAX, Wash. — The Trans-Pacific Partnership has a long road ahead of it before it is approved, an Eastern Washington member of Congress says.

“TPP needs a lot of work,” Rep. Cathy McMorris Rodgers said. “We’re not close to being at a place to pass TPP.”

McMorris Rodgers, a Republican, said lawmakers are still determining whether the trade deal meets 150 criteria laid out in the trade promotion authority that Congress passed.

The U.S. negotiated the TPP with major trade partners such as Japan, Mexico, Canada, Australia and New Zealand and developing nations such as Malaysia, Peru, Vietnam, Chile, Brunei and Singapore.

Supporters say it creates a level playing field for regional trade, but critics say it doesn’t deal with the potential for other nations to manipulate the value of their currencies.

McMorris Rodgers said a lot of work remains to be done on trade in general, educating people about its importance for Washington agriculture and the economy.

McMorris Rodgers met with representatives of wheat, cattle, sheep, hay and other interests to hear their concerns during a roundtable discussion April 6 at the McGregor Co. headquarters in Colfax.

Other topics covered included increased regulatory burdens, changes in veterinary feed requirements and the impact of labor slowdowns at the ports.

Of particular interest was the Environmental Protection Agency’s funding of a group that campaigned through social media and advertising against agriculture. Billboards and other advertising claimed agriculture is largely “unregulated” and putting rivers and streams at risk.

“We face many challenges in agriculture, but being underregulated is most assuredly not one of those challenges,” said Alex McGregor, president of the McGregor Co.

“It takes a lot of money to keep telling that lie ... and they’re using federal money to do it,” Palouse, Wash., wheat farmer Ben Barstow said. He suggested that EPA could split its advertising budget to spend equal time promoting agriculture to the public.

The EPA this week stopped funding for the advertising and website after two Midwestern senators questioned its legality and called for an investigation.

Other issues discussed were:

• Crop insurance. Barstow also stressed the importance of having crop insurance for food production. As many acres need to be insured as possible to ensure a big pool for farmers, he said.

• Telling agriculture’s story. McMorris Rodgers called on farmers to tell the public the impact farming has on the region’s economy and the steps they have already taken to protect and improve the environment.

“It’s such a positive story, the role of the farmer in feeding the world,” she said. “We need to celebrate them, celebrate what they’re doing and make sure they can continue to be leaders.”

Market for the misshapen: Where farmers send their 'ugly' produce