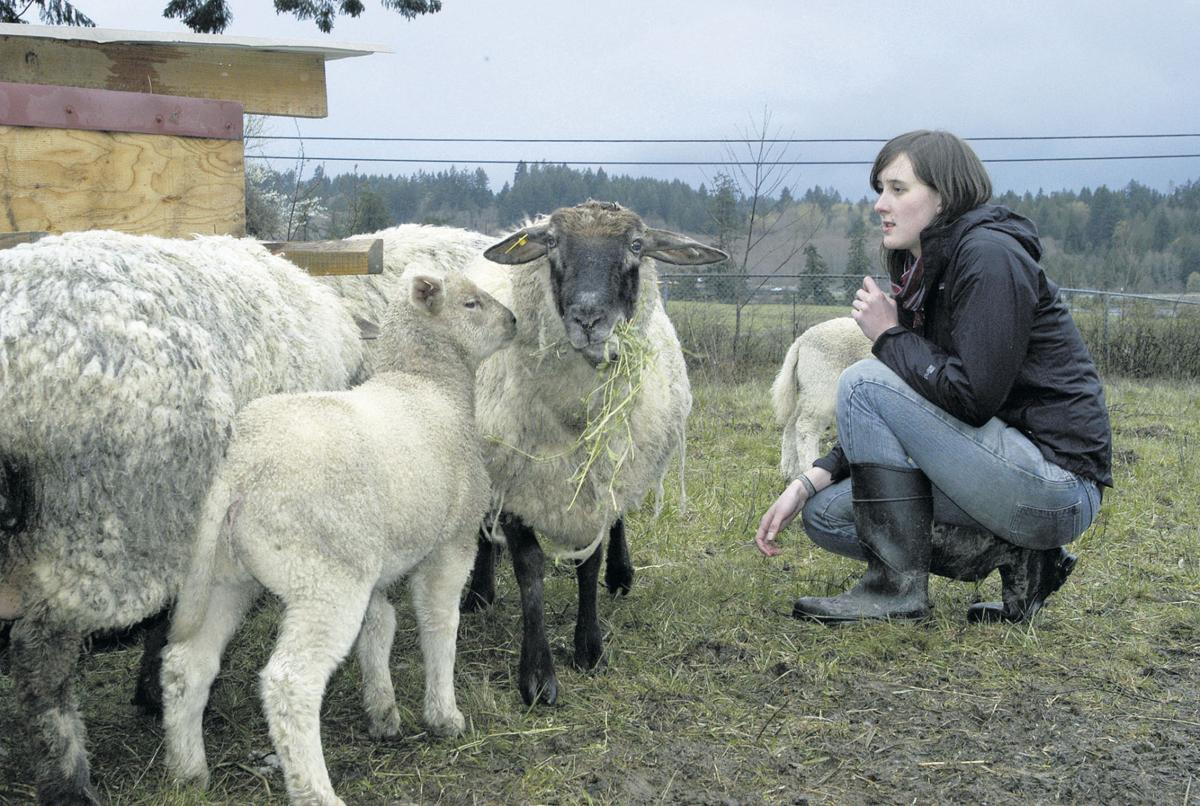 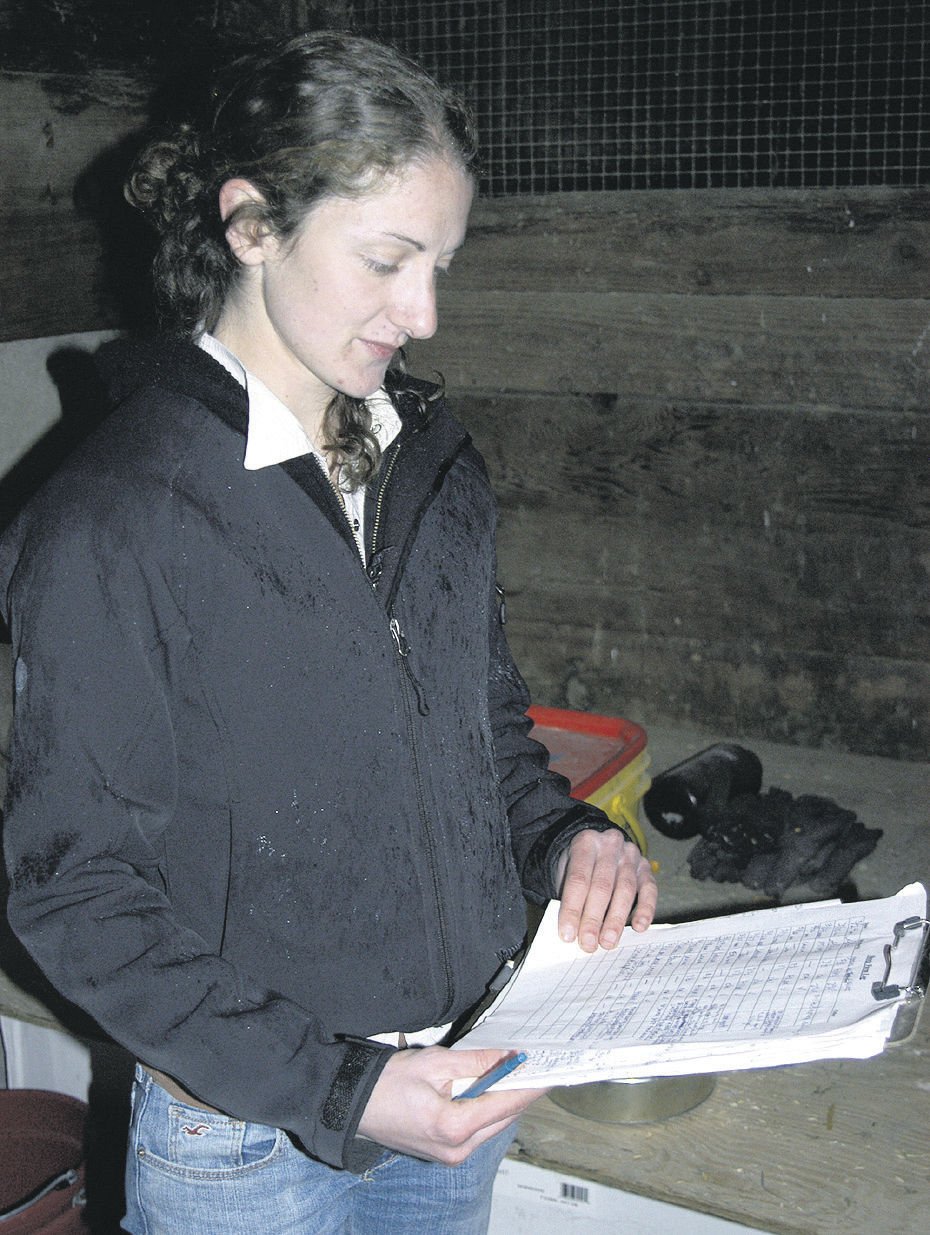 OLYMPIA -- A handful of students have their hands full tending a herd of sheep year-round, from breeding to lambing to marketing.

Alea Hoffman and seven others from Evergreen State College in Olympia can often be found on a hillside pasture about five minutes from campus. There they oversee the flock of 20 ewes, one ram and 29 lambs this season.

It's not a class, but rather an activity, one in which the students learn the responsibilities and skills involved in animal care. Five of the seven, Hoffman among them, are pre-veterinary students, planning to finish their schooling at one of the major agriculture schools in the West.

"Several previous members are now vets and farmers," she said.

Evergreen, a four-year liberal arts college, may not have the name recognition of those other agriculture universities, but it offers undergraduate degrees in two fields of study:

* Practice of sustainable agriculture is geared toward farm and garden management, state and county agriculture agencies and nonprofit agricultural organizations.

The school has its own organic farm and a biodiesel processing plant on campus.

The sheep club's grassy hillsides are a far cry from the manicured main campus, but the students are learning from the ground up.

Hoffman described the larger schedule: "We breed in September, lamb in March, and finish and sell the lambs at the end of summer."

The schedules are similar to daily life on any other production farm: waking early, especially during lambing; spending hours in rain and mud; monitoring and managing the health of each animal; shearing; managing pastures; grazing in rotation. It's hands-on beyond the books.

The students have been learning about shearing via YouTube video instructions, Hoffman said.

Use of this 7-acre hillside and another 7 acres of summer pasture was donated for the students' use by landowners, "who let us use the land in exchange for keeping the grass mowed," Hoffman said.

Mike Paros, a private-practice veterinarian and professor in Evergreen's ecological ag program, is adviser to the group.

"It's a rare example of college-level institutional support for a unique alternative agriculture program," he said. "The students decide on everything from feed to marketing, linking theory to practice."

In December, the student blog described a critical decision on nutrition: "We have reached a decision of what to feed our ewes to boost their nutrition around lambing time! Instead of craisins, we are going to feed locally grown oats and barley. This will give the sheep the energy they need while supporting the local economy and reducing the amount of fossil fuel used in transportation."

As a registered student organization, the club is supported by activity fees and by money raised by selling the grass-finished lambs.

"We buy everything -- supplies and feed. We go on field trips to learn different possibilities. We buy books and subscribe to periodicals to stay current," Hoffman said.

When it comes time to market, the students sell half and whole lambs directly to individuals.

"A butcher in Centralia does the butchering, and we sell around Olympia and Seattle," she said. "Mostly it's word-of-mouth advertising, plus some brochures."