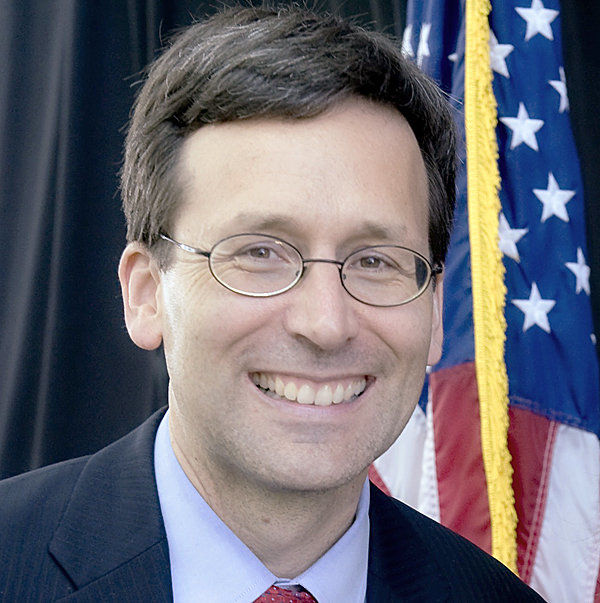 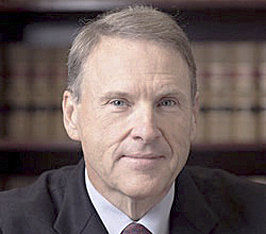 OLYMPIA — Washington State Attorney General Bob Ferguson is continuing an investigation of the farm labor association WAFLA even after a judge stopped his latest demand for information.

“We continue to believe it is appropriate for us to investigate WAFLA’s conduct and are evaluating the most appropriate avenues to move forward,” attorney general spokeswoman Brionna Aho said.

Talmadge said Ferguson, a Democrat, is “very political” and his investigation of WAFLA was a “fishing expedition” spawned by labor unions and legal services who don’t like the H-2A visa foreign guestworker program “because they think someone is waiting out there for the opportunity to pick apples.”

The attorney general’s office opened its investigation a year ago after the state Employment Security Department alleged WAFLA director Dan Fazio biased growers’ answers to a 2015 wage survey, reducing what they otherwise may have reported for how much workers earned picking Granny Smith, Golden Delicious and Fuji apples.

The survey required employers to choose between reporting hourly wages or piece rates at the peak of harvest. Fazio warned growers that choosing piece rates when labor demand is highest could artificially inflate prevailing wages for the next season. He recommended growers report hourly wages and told the ESD it should survey both. The U.S. Department of Labor can use the surveys in setting minimum H-2A wages.

Last January, the attorney general issued the first Civil Investigative Demand — known by the initials CID — in the case, requesting thousands of pages of WAFLA documents to investigate whether the organization violated state or federal laws regarding unfair business practices or restraint of trade.

WAFLA is a major supplier of H-2A guestworkers in Washington and Oregon.

Fazio said at WAFLA’s Jan. 26 Workforce Summit that attorneys advised him to turn over all records. He turned over 122,000 pages of documents.

“I said I don’t have a Hillary problem. Come get them,” Fazio said.

In the meantime, ESD changed its fall 2016 survey to ask for both hourly and piece rates. Fazio then asked the attorney general to drop its investigation.

Instead, the attorney general issued a second CID.

WAFLA filed a petition in Douglas County Superior Court to have the second CID set aside as a violation of WAFLA’s constitutional rights, including unreasonable search and seizure.

In October, the attorney general’s office said it was investigating possible antitrust violations and that it was confident the court would affirm its authority to compel WAFLA to respond.

On Dec. 22, Douglas County Superior Court Judge John Hotchkiss set aside the CID, calling it “defective” for not identifying sections of law possibly violated by WAFLA.

The judge found the CID was “an invasion of privacy” in violation of the state constitution and, potentially, the U.S. Constitution. His ruling called the CID “overly broad” and “overly burdensome,” and an apparent effort “to punish” WAFLA for an alleged conspiracy to fix a 2015 state wage survey that led to the corrected survey in 2016.

“The court cannot imagine what WAFLA’s business plan, budget and strategic plans have to do with advice given. A fishing expedition appears to be very evident,” the judge wrote.

“This court is a little bit confused about the attorney general’s ability to send CIDs to corporations and/or individuals at, apparently, the whim of and/or political persuasion of the attorney general whose concerns may or may not be justified,” the judge wrote.

Talmadge called the ruling “an uncommon rebuke” of the attorney general and said he knew he “didn’t have a leg to stand on” because he let a 30-day appeal period expire without filing an appeal.

“The AG has an obligation to conduct investigations in good faith and be more specific before going out and issuing subpoenas,” Talmadge said. “In criminal matters, you have to get a warrant, justify your intrusion of privacy before a judge. In the CID, the AG says they don’t have to. I disagree.”

“The question is did the Legislature create an unconstitutional law when it gave the attorney general authority to issue CIDs without the oversight of a magistrate or court?” Fazio said.

WAFLA went out of its way to be as compliant as it could, spent lots of time and money and did not violate the Sherman Act, the Consumer Protection Act or anything else, Talmadge said.

“This was a politically inspired effort that put this organization (WAFLA) through a lot of hoops,” Talmadge said. “People ought to ask themselves if this is what they want their Office of Attorney General to be doing.”