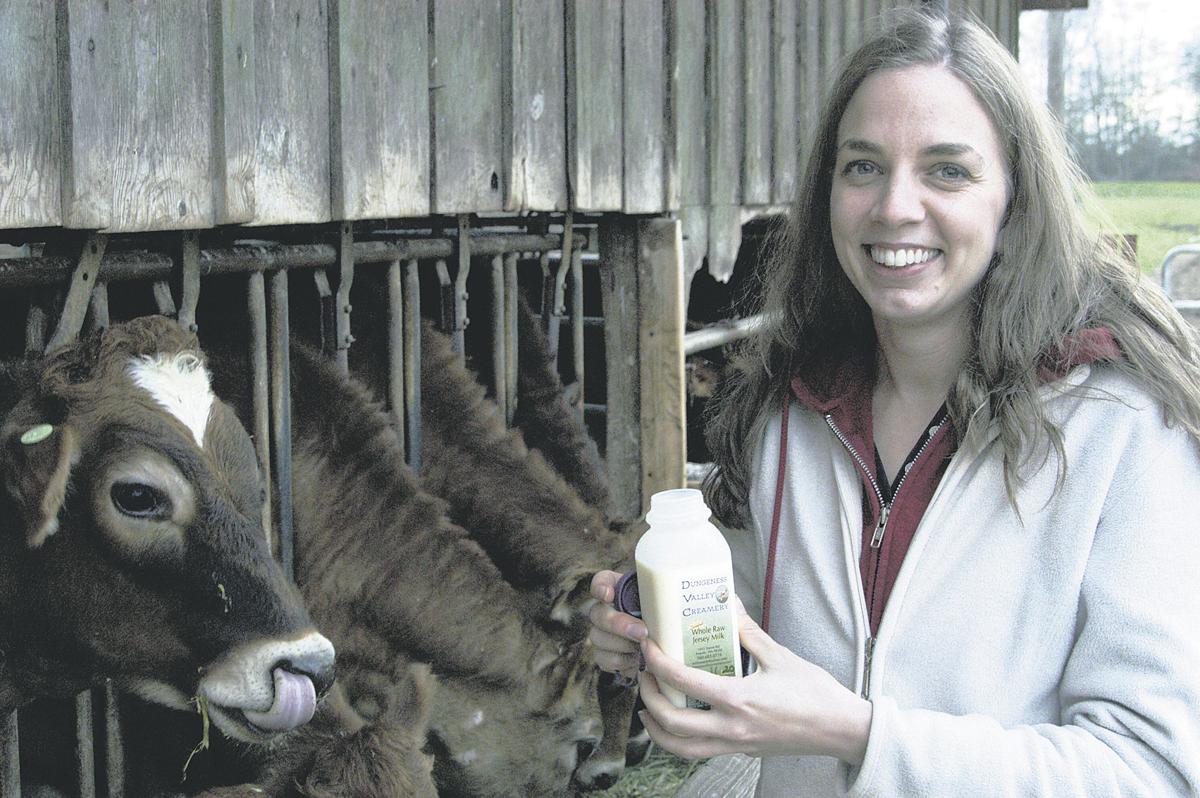 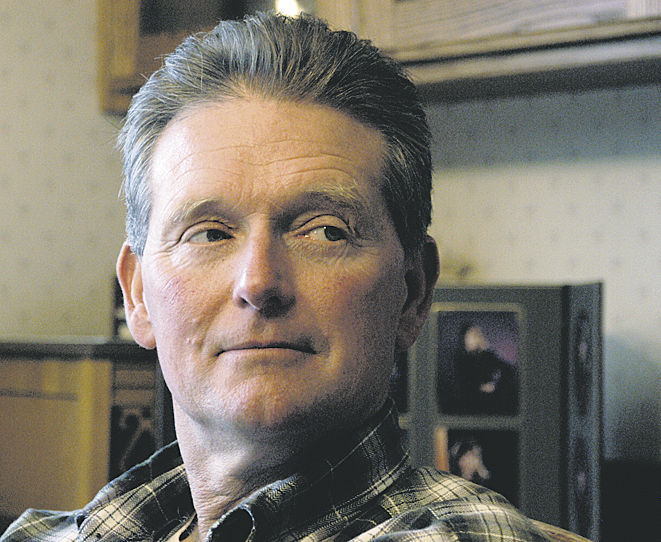 Steve Brown/Capital Press Jeff Brown converted his Jersey dairy to a certified raw milk operation in 2006. ÒIt was expensive to convert, with a lot of hoops to jump through,Ó Brown said, Òbut we wouldnÕt be here if we were still shipping for Darigold.Ó

Steve Brown/Capital Press Jeff Brown converted his Jersey dairy to a certified raw milk operation in 2006. ÒIt was expensive to convert, with a lot of hoops to jump through,Ó Brown said, Òbut we wouldnÕt be here if we were still shipping for Darigold.Ó

Issues of safety, nutrition and freedom swirl around unpasteurized milk

SEQUIM, Wash. -- To dairyman Jeff Brown, raw milk is the most natural food in the world.

To Jim Krahn, executive director of the Oregon Dairy Farmers Association, raw milk is an accident waiting to happen.

"People are getting sick from drinking raw milk, especially older people and young people," he said. "It's not a matter of if, but when."

Pasteurization, a process that involves heating milk to kill microbes in milk, has split many in the dairy business and left consumers in the middle.

Advocates of pasteurization, including most of the dairy industry and the U.S. Food and Drug Administration, point to research showing that the process helps prevent illness.

At the same time, it doesn't affect the nutritional qualities of milk, the FDA said.

Raw, or unpasteurized, milk can open the door to illness, according to the Centers for Disease Control and Prevention, which reported that more than 800 people in the U.S. have gotten sick from drinking raw milk or eating cheese made from raw milk since 1998.

Advocates of raw milk believe it is more healthful than pasteurized milk, tastes better and has healing qualities. They also say it's a matter of consumer rights.

"Since I started drinking raw milk in 2000, I have no more headaches, no more plugged eustachian tubes, no more allergies," said Mark McAfee, of Organic Pastures, a raw milk dairy near Fresno, Calif. Others, he said, have reported relief from asthma and rheumatoid arthritis, and they no longer need medications.

It's all about building the immune system, he said. "You need those microbes in your gut. When it's used to handling good microbes, it knows how to handle any pathogens that come in."

Pasteurizing milk came into wide practice in the U.S. in the late 1800s and early 1900s, when diseases such as typhoid and tuberculosis were rampant in cities such as Boston and New York.

Fear of disease, McAfee said, led to the demand that all milk be pasteurized.

Government statistics do nothing to dissuade raw milk supporters and producers.

"The government shouldn't have the right to tell people what they can put on their table," Brown said.

Pete Kennedy, an attorney with the Farm-to-Consumer Legal Defense Fund, echoed that sentiment.

"Ultimately, it's about freedom of choice," he said.

Improvements in sanitation and refrigeration have addressed every issue that government agencies have ever raised, Kennedy said.

"No question it's safer than it ever has been," Kennedy said. "There have been cases where people get sick, but zealous regulators go after it more than other foods that have made people sick."

"We've become too sterile, with no immunity to a lot of things," he said. "Nowadays things are just different."

For years, Krahn said, he has addressed the dangers of drinking unpasteurized milk.

"People think raw milk is the next best thing to sliced bread. It's not going to cure people," he said. "Pasteurization doesn't impact anything to do with nutrition."

He said it is the duty of government regulators to protect the public from danger, whether it's unsafe food or drivers exceeding the speed limit.

Kathryn MacDonald, epidemiologist at the Washington State Department of Health, said her agency sees at least one outbreak a year of illnesses linked to drinking raw milk. Outbreaks -- multiple cases definitively linked to a single source -- are connected to both licensed and unlicensed dairies.

"The biggest (outbreak) was from a cow-share operation in 2006," she said. "That prompted a change in legislation. Now cow-shares are considered a sale."

In a cow-share arrangement, consumers buy a cow or a share of a cow and then receive the milk it produces. Many were originally aimed at getting around state regulations on selling raw milk.

MacDonald said no deaths have been linked to raw milk.

The Centers for Disease Control and Prevention calculates that for every one case of food-related illness confirmed, there are 40 unreported cases, she said. "That would include raw-milk-related illnesses, too."

While the debate over raw milk continues, many dairies selling it are doing well. Hundreds of farms and other outlets for raw milk have sprouted nationally, according to a website -- www.RealMilk.com -- that lists them.

"With prices ranging from $6 to $15 a gallon," Kennedy said, "raw milk is a food that's a gateway to small-farm prosperity."

"Demand just equals supply right now," she said. "We're in the process of getting a separator to sell the cream and skim milk, once we have a surplus."

The biggest expenses at the Sequim creamery are feed for the cattle and diesel for the farm's trucks. Dungeness Valley's trucks deliver to local stores and to Seattle, Tacoma and as far south as Vancouver, Wash.

"We'd like to reduce our service area," McCarthey said. "It would be less mileage and wear on the trucks. We can build customers here, and we're trying to get into more stores and delis."

"At the county fair, we had lots of face-to-face interaction." he said. "Everyone's grandpa had a farm, and people remember drinking raw milk."

"They want to look the farmer in the eye," Brown said. "Customers don't trust processors. They don't trust corporate America. They do trust a farmer."

Brown started noticing the growing demand for raw milk even while he was producing for the Darigold cooperative, he said. He studied the market and recognized the premium for raw milk would justify the investment in new equipment and allow him to build his business, which has 60 Jersey cows.

"It was expensive to convert, with a lot of hoops to jump through," he said. "But we wouldn't be here if we were still shipping for Darigold."