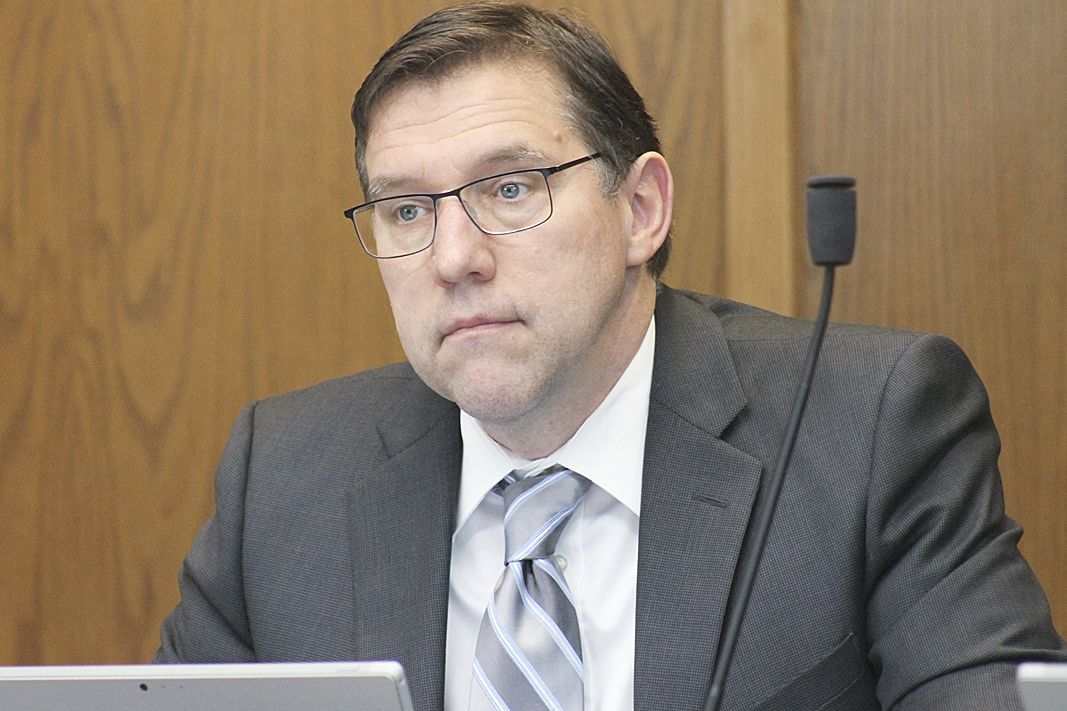 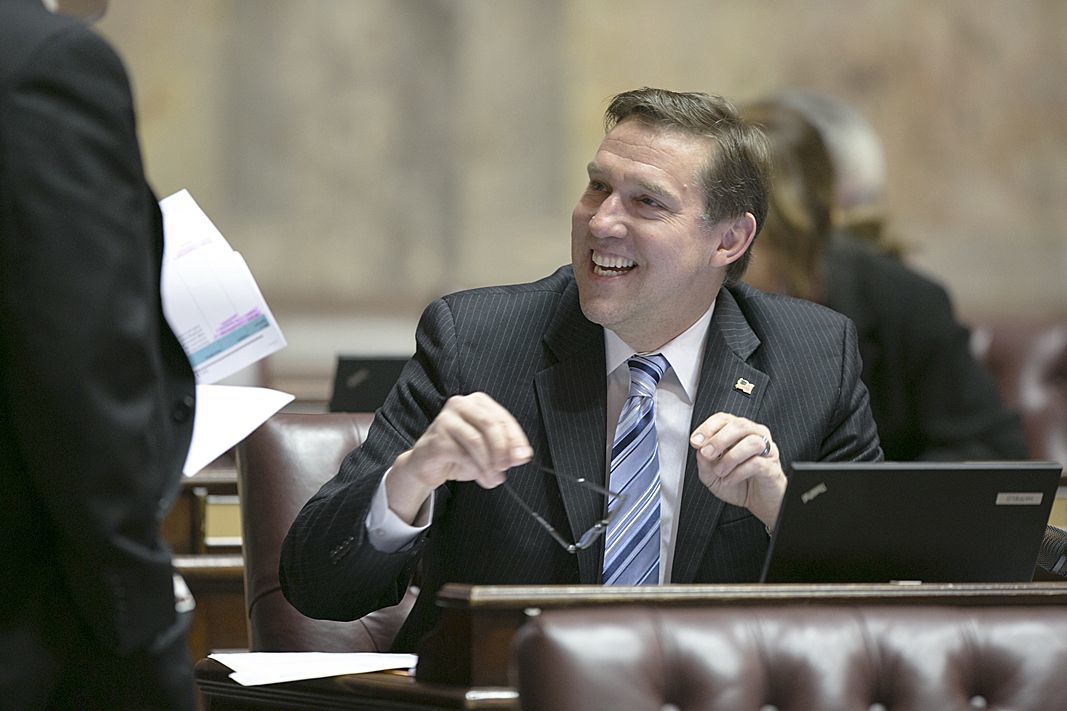 But the Republican-controlled Senate and Democratic-controlled House have wildly different approaches, which must be reconciled.

The Senate already has unanimously passed Senate Bill 5012, which simply declares hemp an agricultural crop, no different than apples or wheat.

The legislation takes more than one page only to instruct Washington State University to study hemp’s potential as a commercial crop.

In contrast, House Bill 1552, which has yet to come to a floor vote, calls for the Washington Department of Agriculture to license hemp growers, control the seed supply, randomly test the potency of plants and penalize farmers who break the rules.

In a rare case of asking for more government oversight, the president of the Washington Hemp Industries Association, Joy Beckerman Maher, told a legislative committee that hemp can’t be as unregulated as potatoes or tomatoes.

WSDA should step in and prevent hemp and marijuana crops from cross-pollinating, ruining everybody’s investment and discrediting Washington’s hemp industry, she said.

“Please do not make the marijuana growers, and the industrial hemp farmers fight this out among themselves,” Beckerman Maher said.

Without seed controls, Washington hemp farmers would be viewed suspiciously worldwide by manufacturers of hemp products, she said.

“Washington will be known as the state that does not care about the integrity of its industrial hemp crop,” she said. “This would be a nightmare for our food production, a nightmare for interstate and international trafficking. Unknowingly, we could be putting our farmers in this position.”

Federal authorities have made clear they expect Washington to closely regulate recreational marijuana, but hemp has a fraction of marijuana’s THC, the chemical that causes psychological effects. Hatfield said he doubts feds will care about hemp.

“This whole universe is changing so rapidly. This is going to be the least of federal concerns — cracking down on hemp farmers,” he said.

State officials say it’s anybody’s guess how many acres of hemp would be grown in Washington. Yakima Valley Sen. Jim Honeyford, who co-sponsored Hatfield’s bill and has long experience in Washington agriculture, has said he doubts many farmers would grow hemp.

The Office of Financial Management estimated WSDA would spend about $900,000 a year regulating hemp if the House bill were adopted. The bill allows WSDA to collect $10 per acre for a 36-month hemp license, though the department would have the authority to raise the fee.

Cannabis lobbyist Ezra Eickmeyer suggested the state create a database to let farmers know how close marijuana and hemp grows are to each other, but otherwise regulate hemp lightly. “We don’t need giant oversight from the government, like we do with marijuana right now,” he said.

Whatcom County hemp entrepreneur Sandy Soderberg told a Senate committee that she’s received “pledges” from farmers through her website to plant about 2,000 acres of hemp. She said, however, that some growers are concerned about the expense and necessity of regulation.

“They feel it conflicts with what we’re trying to portray … that it’s not marijuana. Yet, we’re still licensing it, structuring it as though it were marijuana,” she said.

In an interview, Soderberg said she was primarily concerned about tight restrictions on hemp seeds available to farmers. Nevertheless, she said she agrees that turning hemp loose without rules could lead to problems. “I’m struggling with this, to be quite honest,” she said. “One way or the other, we’re going to have a bill. It’s a matter of getting the right one.”