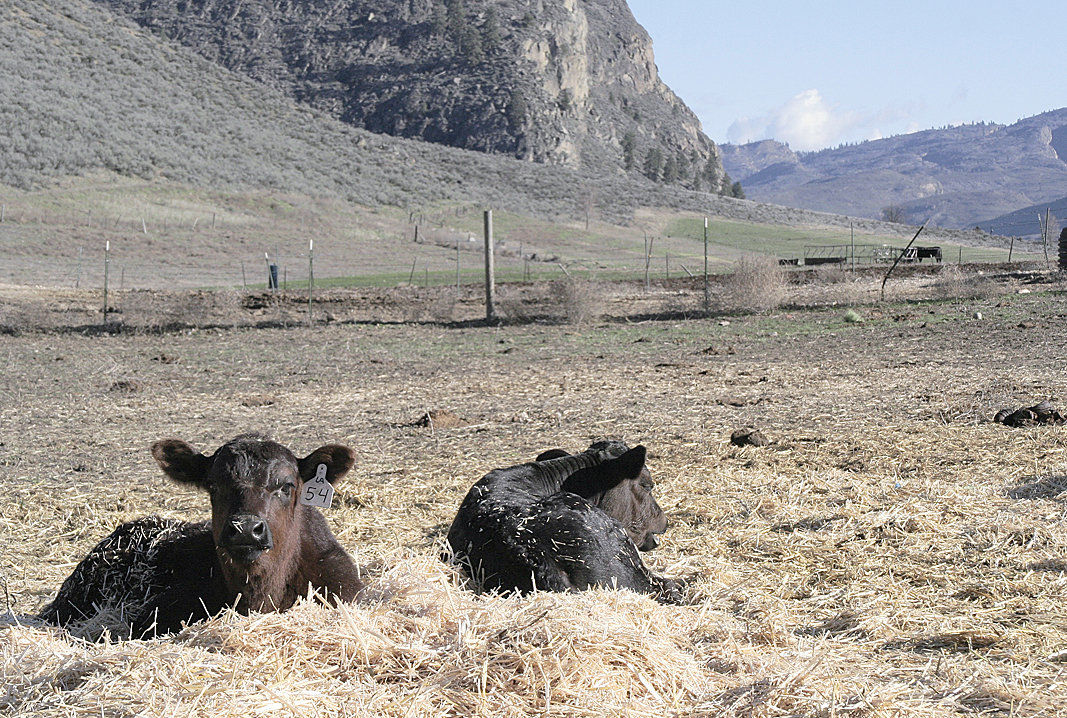 Calves on winter feedings grounds on a ranch in Okanogan County, Wash., last March. Ranchers are concerned the U.S. Forest Service is trying to curtail their summer grazing this year. 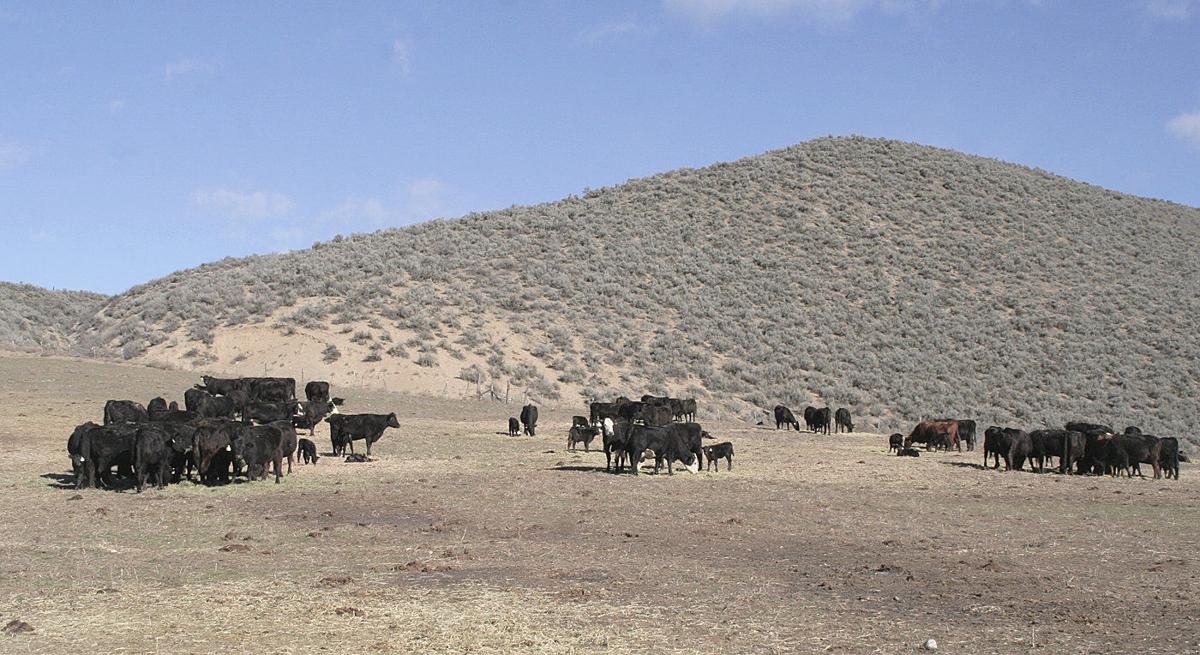 Cattle on winter feeding at a ranch in northern Okanogan County, Wash., last March. Ranchers are concerned this year about losing summer grazing on federal lands.

Calves on winter feedings grounds on a ranch in Okanogan County, Wash., last March. Ranchers are concerned the U.S. Forest Service is trying to curtail their summer grazing this year.

Cattle on winter feeding at a ranch in northern Okanogan County, Wash., last March. Ranchers are concerned this year about losing summer grazing on federal lands.

OKANOGAN, Wash. — An Okanogan County commissioner says the U.S. Forest Service has taken an aggressive stance to restrict cattle grazing in Okanogan County that may be part of a larger effort to do so throughout the West before former Georgia Gov. Sonny Perdue is confirmed as U.S. Agriculture Secretary.

U.S. Rep. Dan Newhouse, R-Wash., says the USFS violated it’s own policies and he sent a letter to the USFS chief because local officials were unresponsive.

The non-compliance letters allege over grazing, use of riparian areas and stream sedimentation aimed at restricting grazing on thousands of acres of USFS grazing allotments that have been grazed by ranchers for decades, DeTro said.

“One rancher has run cattle on federal allotments since 1936 and never had so much as a note in his file. Then bang this year he gets a registered letter of noncompliance with no prior communication. It’s like the Gestapo moved in,” DeTro said.

Another rancher got a non-compliance letter alleging over grazing last year who said he couldn’t have over grazed because he had sold his cows and had no cows on the allotment, DeTro said.

Last season, a USFS range tech threatened to bring in federal marshals and have a rancher arrested if he didn’t have his cattle off an allotment on time, he said.

Ranchers are upset, have contacted the USFS and their congressmen but are reluctant to talk to media for fear of retaliation, he said.

This is the time of year USFS personnel hold AOI (annual operating instructions) meetings with ranchers individually to discuss and let ranchers know how much grazing will be allowed for the year.

County commissioners last year invoked regulations requiring the USFS coordinate land management planning with local officials resulting in greater grazing than was going to be allowed after wildfires burned some allotments more than others in 2015, DeTro said.

“The district ranger (Matt Reidy) was just going to say everyone off for two or three years until we got involved and pointed out some areas were not burned,” DeTro said.

This year, the USFS has alleged over grazing but hasn’t shown proof, he said.

The Tonasket Ranger District has 85,880 acres in allotments and 30,874 of it burned in the fires, Reidy said last year.

Okanogan County is losing a plywood plant in Omak and the USFS had a hand in shutting down a gold mine near Chesaw, DeTro said. USFS also tried to close its smoke jumper firefighting base at Winthrop this year but commissioners and local officials talked to officials in Washington, D.C., and got a year’s reprieve, he said.

Williams and Reidy could not be reached for comment.

Newhouse’s office released a statement saying Newhouse is “troubled” by the USFS handling of the situation, “alarmed” by the volume of the non-compliance letters and that the issue warrants a full review by the USFS Region 6 Office.

In a March 10 letter to Jim Pena, Region 6 forester, and copied to USFS Chief Tom Tidwell, Newhouse said Williams and Reidy appear reluctant to resolve the issue and asked the non-compliance letters be voided or amended.

The letters are a first step in loss of grazing rights and were sent in a manner and monitoring of permits were done in a manner violating USFS policies, Newhouse wrote.

The ranchers have not been provided any supporting evidence for the letters of noncompliance despite requests from the Okanogan County Cattlemen, Farm Bureau, Public Lands Council and county commissioners, Newhouse wrote.

“Most of these cattlemen and permitees are third and fourth-generation families whom have been operating on these allotments for decades. Nearly all of them have had healthy working relationships with the USFS in the past and almost none have ever received a formal non-compliance letter from the USFS,” Newhouse wrote.

One family has been sent an official Freedom of Information Act case number and a bill for $175 even though they did not submit a FOIA request but simply wanted access to their file, he said.

Newhouse requested full access for ranchers to their files and information provided at no cost.