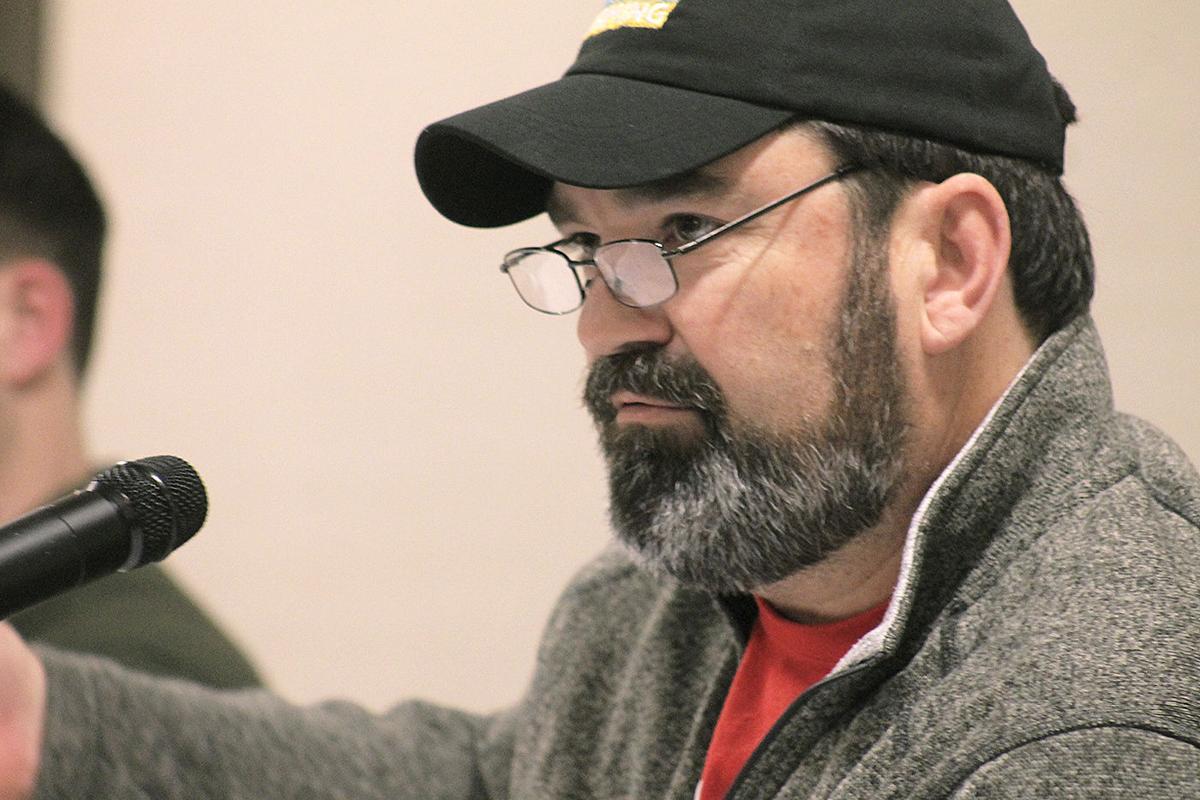 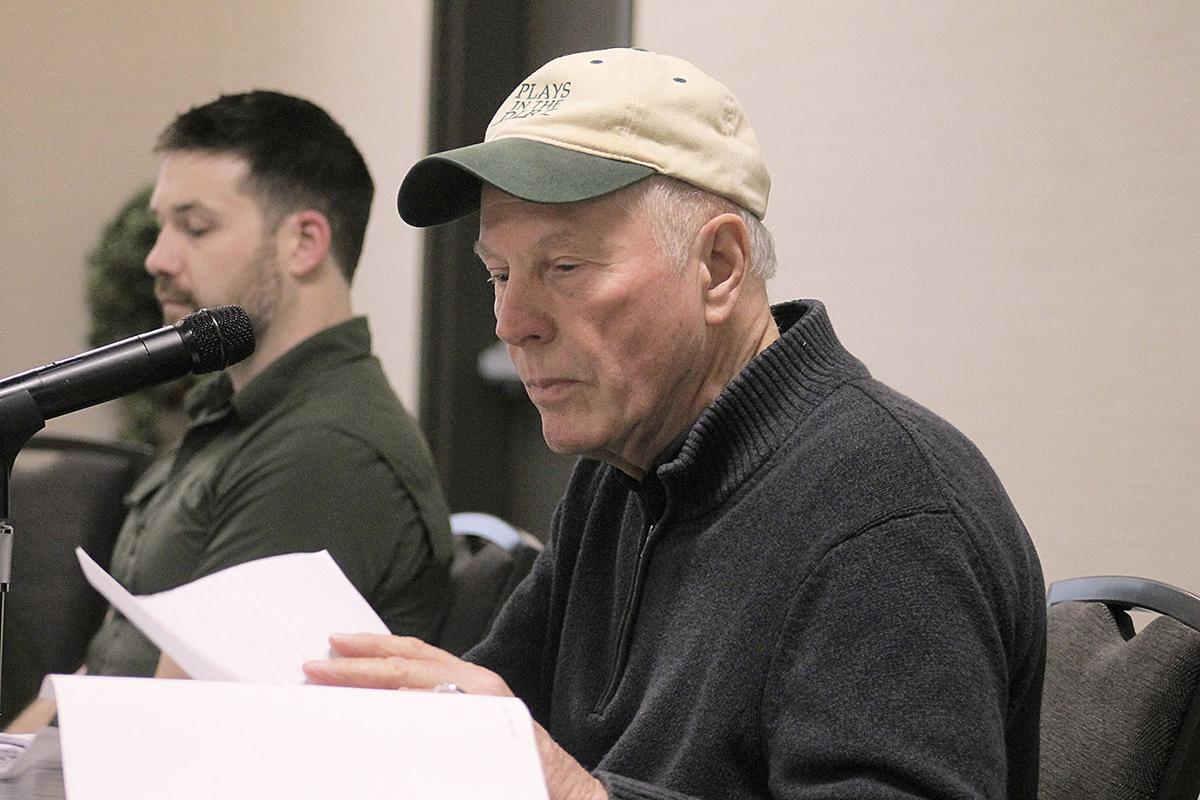 An attorney for two Western Washington farmers Monday asked an appeals court in Tacoma to rule that they were illegally ousted as conservation district supervisors by the Washington State Conservation Commission.

Eager to act quickly, the commission convicted Eric Johnson and Richard Mankamyer of wrongdoing in 2019 after denying them the chance to face all their accusers, or subpoena witnesses and records, lawyer Shawn Newman said.

"The shenanigans of making up processes on the fly ... definitely disadvantaged them," Newman said. "It was kind of like a 'gotcha' hearing."

The state commission removed Johnson and Mankamyer as unpaid supervisors of the Thurston Conservation District, finding them guilty of neglecting their duties and malfeasance. A Thurston County Superior Court judge overturned their convictions.

The state commission is appealing that ruling to the Court of Appeals Division II. Johnson and Mankamyer, whose terms would have expired by now, are seeking an unspecified amount of money.

Johnson and Mankamyer's conflicts with the conservation district's staff and two other supervisors led to an investigation by the state commission. The commission's investigator recommended their removal.

State law allows the commission to dismiss district supervisors. Assistant Attorney General Phyllis Barney told the appeals court that the commission gave Johnson and Mankamyer more rights than they were entitled to.

Witnesses were put under oath and cross-examined, and the accused had the chance to testify and submit evidence, she said.

"There were many procedural protections in place," she said. "They received a full and fair hearing."

After a one-day hearing, the commission, without comment, voted Johnson and Mankamyer out of office.

Johnson also was ousted for missing a meeting on district finances. Johnson said he was attending a dairy farmers conference and blamed his absence on poor staff scheduling.

Johnson was an appointed district supervisor, while Mankamyer was an elected supervisor. As an elected official, Mankamyer's removal violated the state constitution, Newman argued.

Both men, he said, were victimized by the commission's informal handling of their cases.

Johnson and Mankamyer sought a formal hearing before an administrative law judge. Instead, the commission held an open meeting, refereed by a hearings examiner.

Without a judge to review the foundation for the investigator's allegations, Johnson and Mankamyer were forced to defend themselves against 11 unfiltered charges, Newman said.

"The process used here involves the commission acting as the grand inquisitor, judge, jury and executioner based on charges by its own staff," according to written arguments by Newman.

The commission heard testimony favorable and unfavorable to Johnson and Mankamyer. Some staff members who were key to the allegation that the two created a hostile environment did not testify.

"Surely, Johnson and Mankamyer had the right to confront their accusers," Newman wrote.

The rift was so deep with staff members that Johnson sued the conservation district to obtain public records. Johnson won the suit.