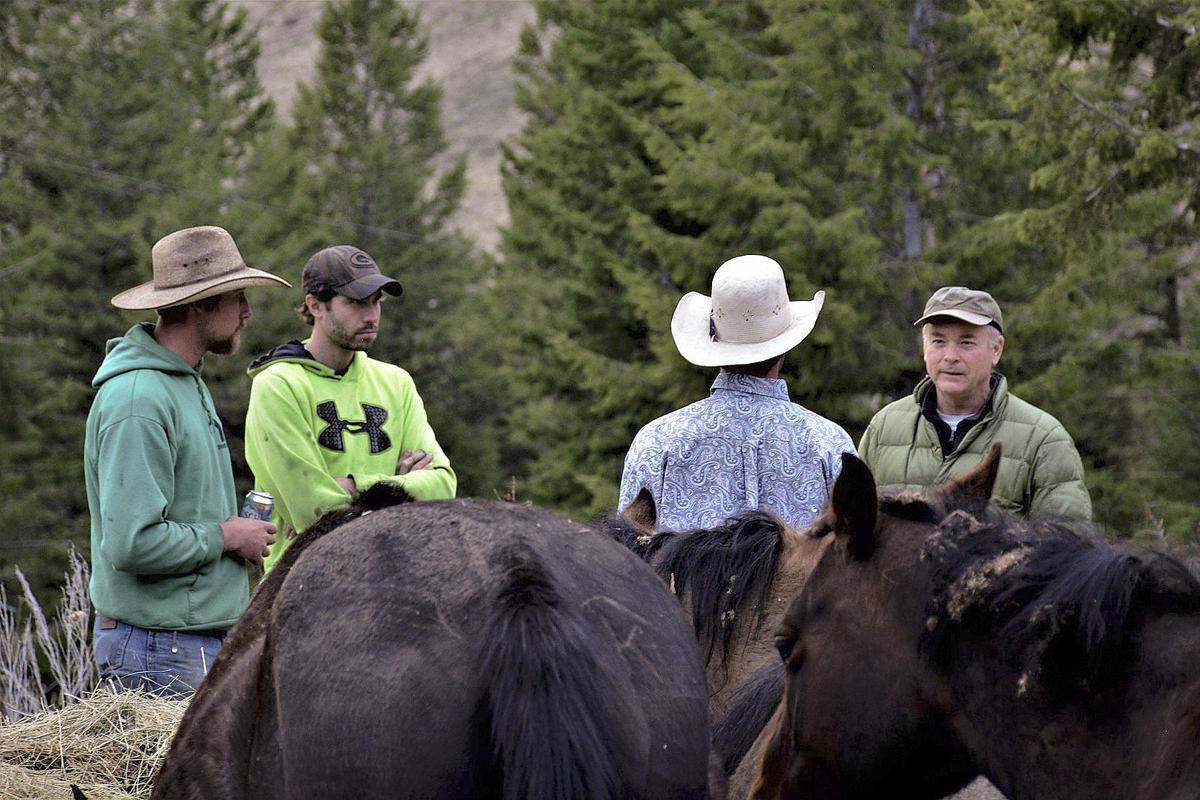 Jay Shepherd, right, works with ranchers and range riders to minimize the number of wolf attacks on northeast Washington livestock. The Cattle Producers of Washington and Shepherd’s group have received state grants to help ranchers keep wolves away from livestock. 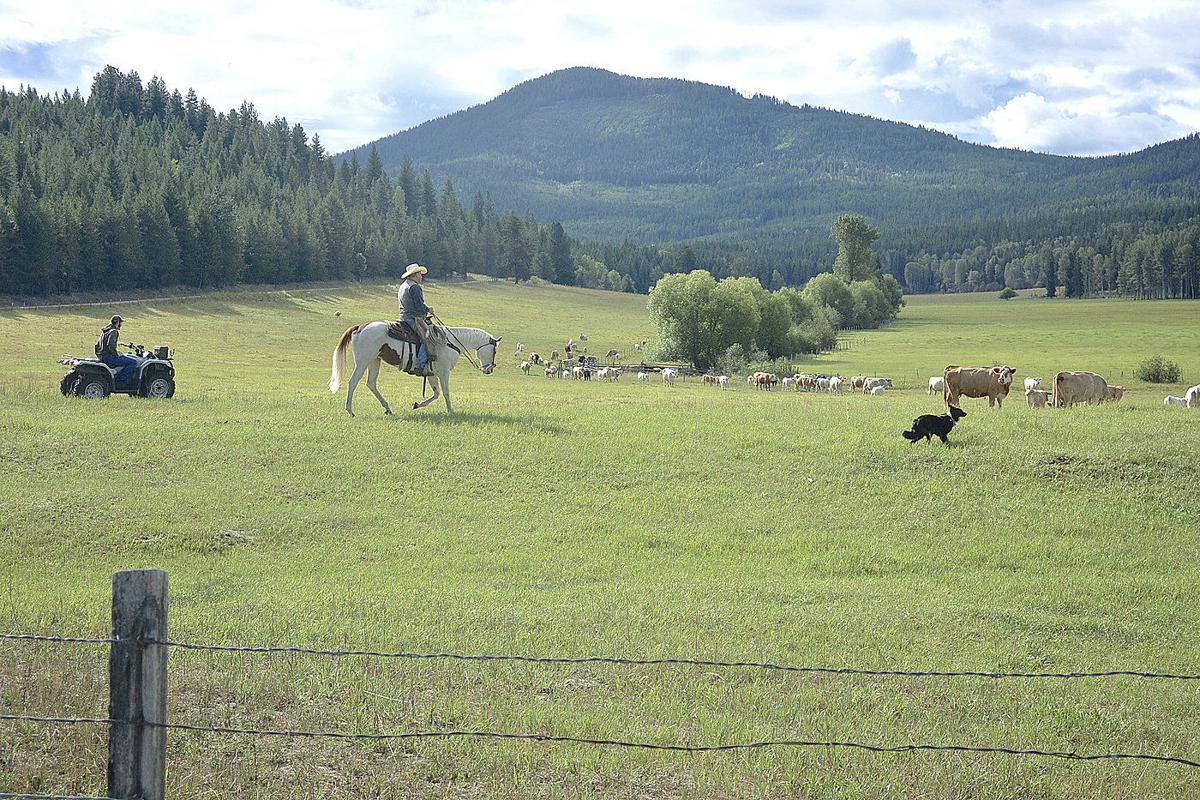 One of the tactics range riders from the Northeast Washington Wolf-Cattle Collaborative use is keeping the cattle moving. 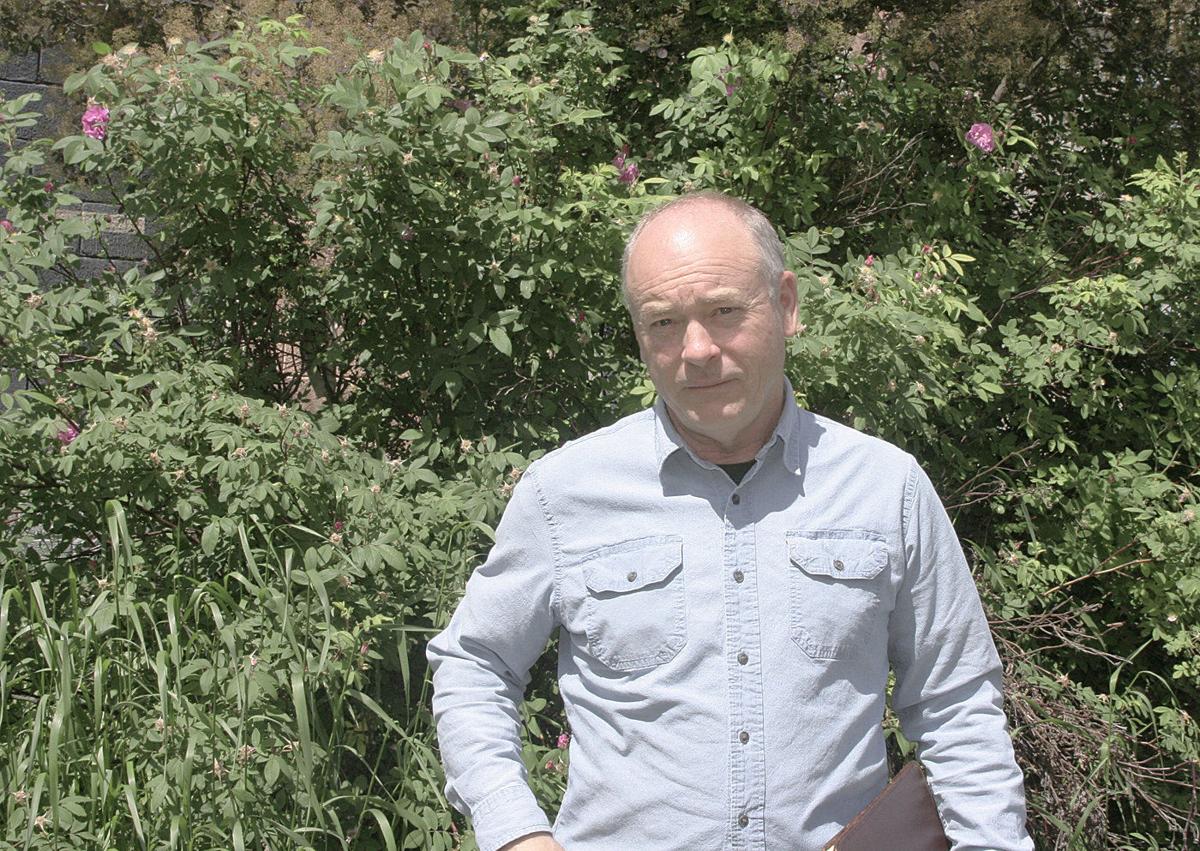 Jay Shepherd, administrator of the Northeast Washington Wolf-Cattle Collaborative, says he wonders why ranchers are expected to bear the burden of wolf recovery.

Jay Shepherd, right, works with ranchers and range riders to minimize the number of wolf attacks on northeast Washington livestock. The Cattle Producers of Washington and Shepherd’s group have received state grants to help ranchers keep wolves away from livestock.

One of the tactics range riders from the Northeast Washington Wolf-Cattle Collaborative use is keeping the cattle moving.

Jay Shepherd, administrator of the Northeast Washington Wolf-Cattle Collaborative, says he wonders why ranchers are expected to bear the burden of wolf recovery.

CHEWELAH, Wash. — When he worked for the state Department of Fish and Wildlife, trying to keep the peace between ranchers and the wolves that attacked their livestock would keep Jay Shepherd up at night.

“It’s a relatively top-down agency,” he said. “Thinking about it from the ground up was frustrating and difficult. ... If you care about it, it drives you nuts.”

Shepherd worked for the department as a wildlife biologist for nearly 10 years. Now, he runs the nonprofit Northeast Washington Wolf-Cattle Collaborative for ranchers, which is in its first season. He is also wolf program lead for the environmental group Conservation Northwest, managing its range rider program.

The collaborative provides ranchers with an experienced human presence — on horses, ATVs, in vehicles or on foot — on the region’s national forest grazing allotments. Shepherd said he’s trying to get away from the term “range riders,” but nobody likes his suggested alternative: Herd monitors.

He helped spearhead the collaborative’s formation in May 2017 after deciding wolf-livestock conflicts weren’t being effectively addressed or resolved. The group modeled itself after similar collaboratives in Montana.

The collaborative doesn’t have firm membership numbers, Shepherd said, but is open to ranchers and others in the northeastern counties of Washington.

One theory says the cattle are much calmer when they know the rest of the herd is around, Shepherd said. That increases the potential that the animals won’t be spooked if they see a wolf.

“It’s that fleeing, that running, that stimulates the attack,” Shepherd said.

He wonders if such methods would work in northeast Washington, where the landscape is rugged and steep. Montana experts looked at the region and said they weren’t certain how the model would work, but they were willing to stay in touch, he said.

The state offers help, but Shepherd wants to know why ranchers have to “absorb the burden of wolf recovery.” That reduces the chances of acceptance or tolerance for wolves, creating a backlash against the animals that others want to protect, he said.

Ranchers need to take ownership of the wolf issue to the extent they can, Shepherd said. They can’t legally kill a wolf where it is protected, but they can take steps to improve herd monitoring. If they can’t, then learning that is an important step, too.

But ranchers need to show they are looking for the answer, he said.

“If you’re going to demand better use of public lands and less killing of wolves, maybe you should help pay for it,” he said. “The ranching community here can’t afford it.”

Shepherd, whose grandfather and father were ranchers, said he tries to approach livestock conflicts in a straightforward, practical manner. The collaborative works to help ranchers with wolves, within the law and outside lethal removal, he said.

“To let them feel like they’re part of the process,” he said.

The collaborative can also take ranchers’ concerns to the state and communities, he said. The organization also wants to offer caches of equipment for calving or the summer grazing season, since it’s too small to respond to every single rancher in need.

Danville, Wash., rancher Jake Nelson uses Shepherd’s collaborative to monitor his 350 cattle and deter wolves. Nelson said he was getting pictures of wolves on his game cameras and seeing wolf sign before bringing on Shepherd’s team, but hasn’t seen much activity since.

“They’re a good, honest bunch of guys, I think,” he said. “(Shepherd) has been 100 percent honest with me from Day One. I ask him something, he tells me the truth.”

Barstow, Wash., rancher Steve Sanders said he followed Shepherd after working with him through WDFW.

“Jay tries to be real political, he’s almost too nice of a guy sometimes,” Sanders said. “He really has a desire to try to help.”

Sanders said he’s been dealing with wolves for several years, and had cows killed in 2014 and 2015. He uses the collaborative’s range riders during calving season and to put up flag-like fladry on fences, fencing and fox lights to protect his 100 cattle.

“When you have a depredation, we need somebody to come in, help clean up the mess and make you at least feel better,” Sanders said.

Shepherd hopes the collaborative can reduce stress and costs for ranching families, and reduce the volatility of the situation.

“We’re always going to have wolves put on cattle, but if we can get it where people are working together (and) owning the issue and the losses are low, then ... they can buy a new pickup or send a kid to college instead of having to pay for someone else’s wildlife,” he said. “This isn’t like a hurricane or tornado coming. It’s doable.”

Missouri farmer ran one of the biggest frauds in US history