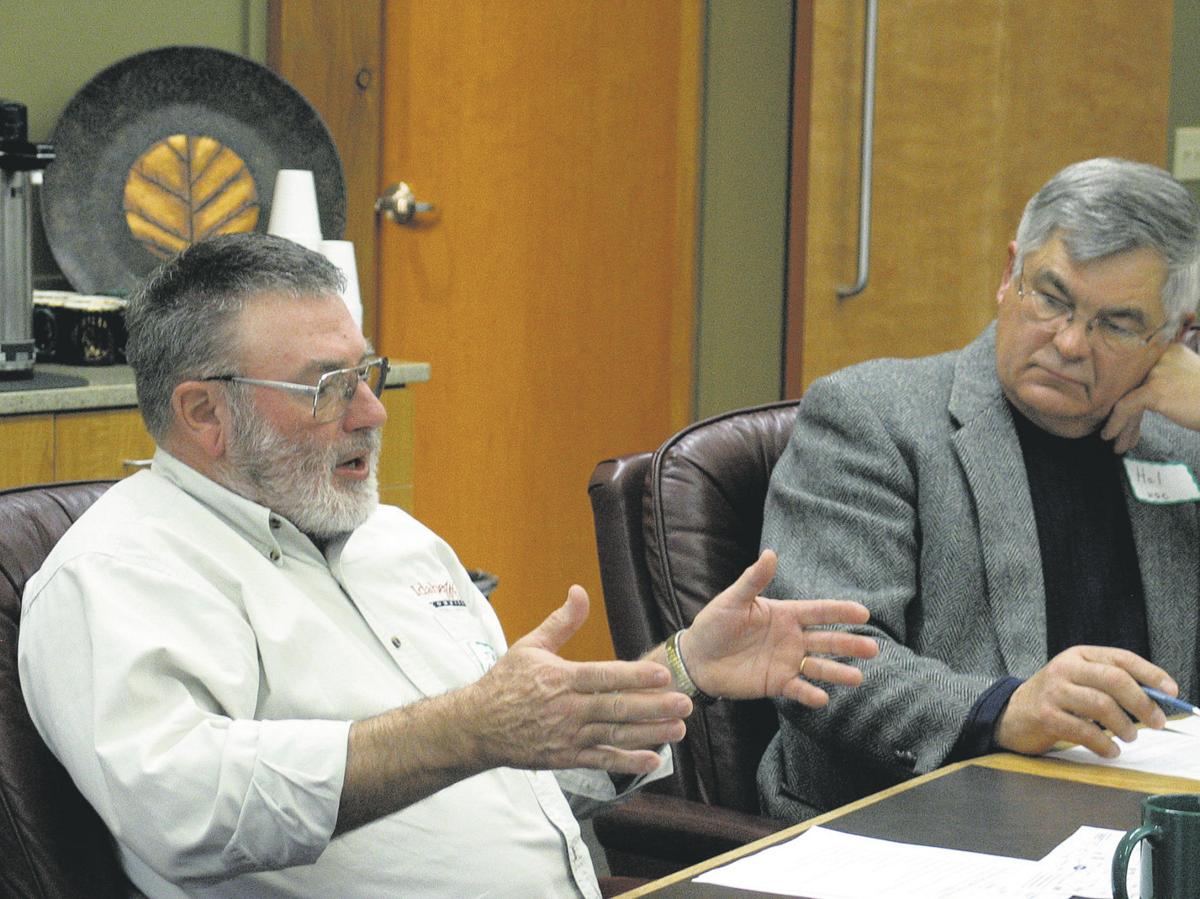 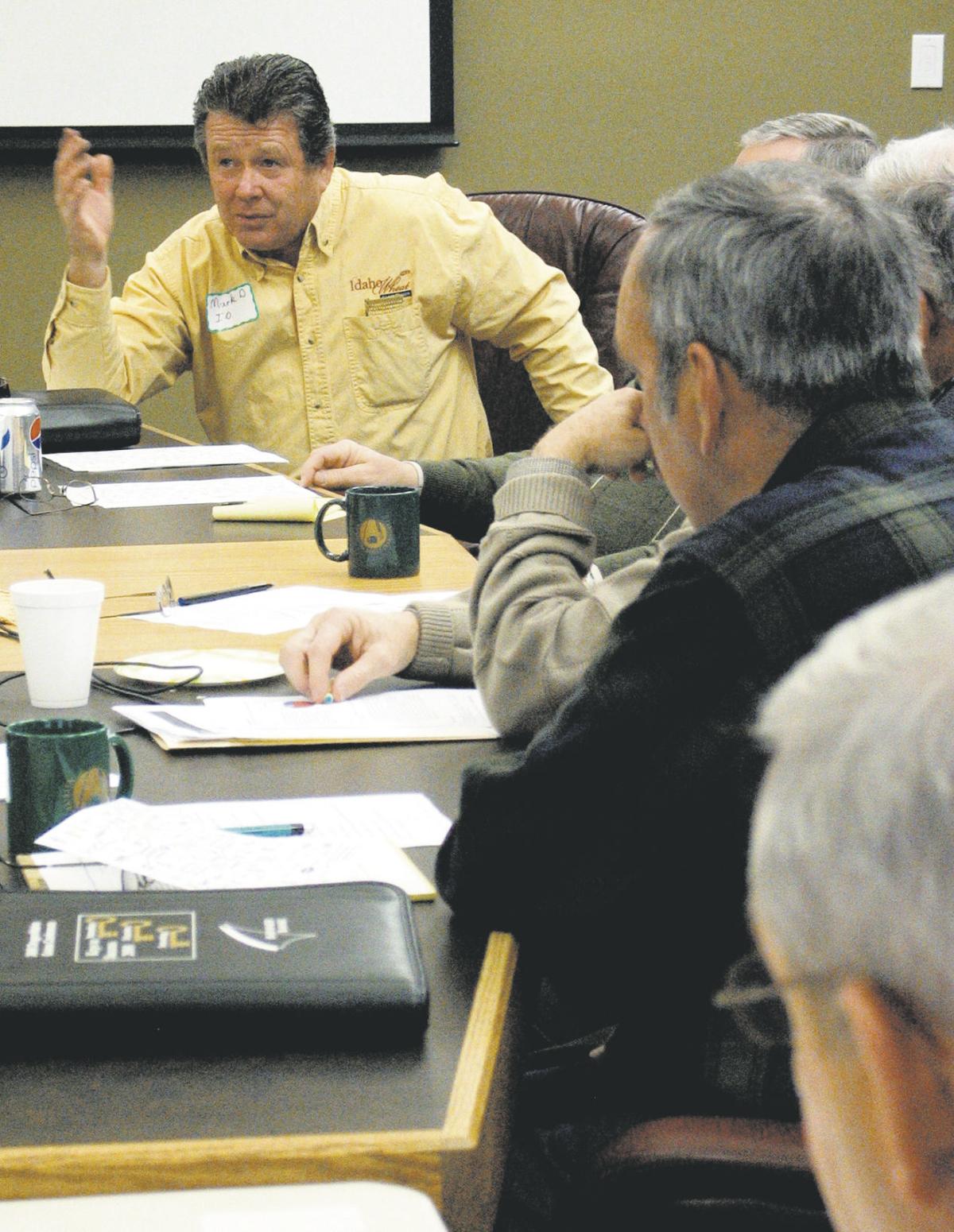 Wheat organizations in Idaho, Oregon and Washington have taken steps to increase the efficiency of research across the region.

The commissioners are seeking a way to combine research efforts between the three schools and share the results throughout the region.

Idaho Wheat Commissioner Joe Anderson said budget concerns have precipitated the discussion, but it should be done regardless.

"There's never going to be enough money to meet all the needs that are out there," he said.

Putting together integrated workgroups to focus on solving problems on a tri-state basis would increase efficiency, Anderson said.

There might be some duplication of programs to address differences around the region, he said.

"But there are instances where we need to be looking for sharing some programs," he said.

Oregon Wheat Commission Administrator Tana Simpson said the commission is willing to look at collaboration but has not yet discussed how to make that possible.

"We want to be as efficient with the dollars we have as we can be," she said.

There are concerns about the possible reduction in the number of researchers and specialists due to budget concerns, Simpson said.

Representatives of the three universities all responded favorably during the Spokane meeting, noting that the schools have collaborated before on other research projects for other commodities.

Ralph Cavalieri, WSU associate dean of agriculture, said the universities and commissions would have to work out intellectual property rights issues.

"It wouldn't be that serious; we'd just have to talk through it," Cavalieri said.

All three commissions will review the letter before it is mailed.