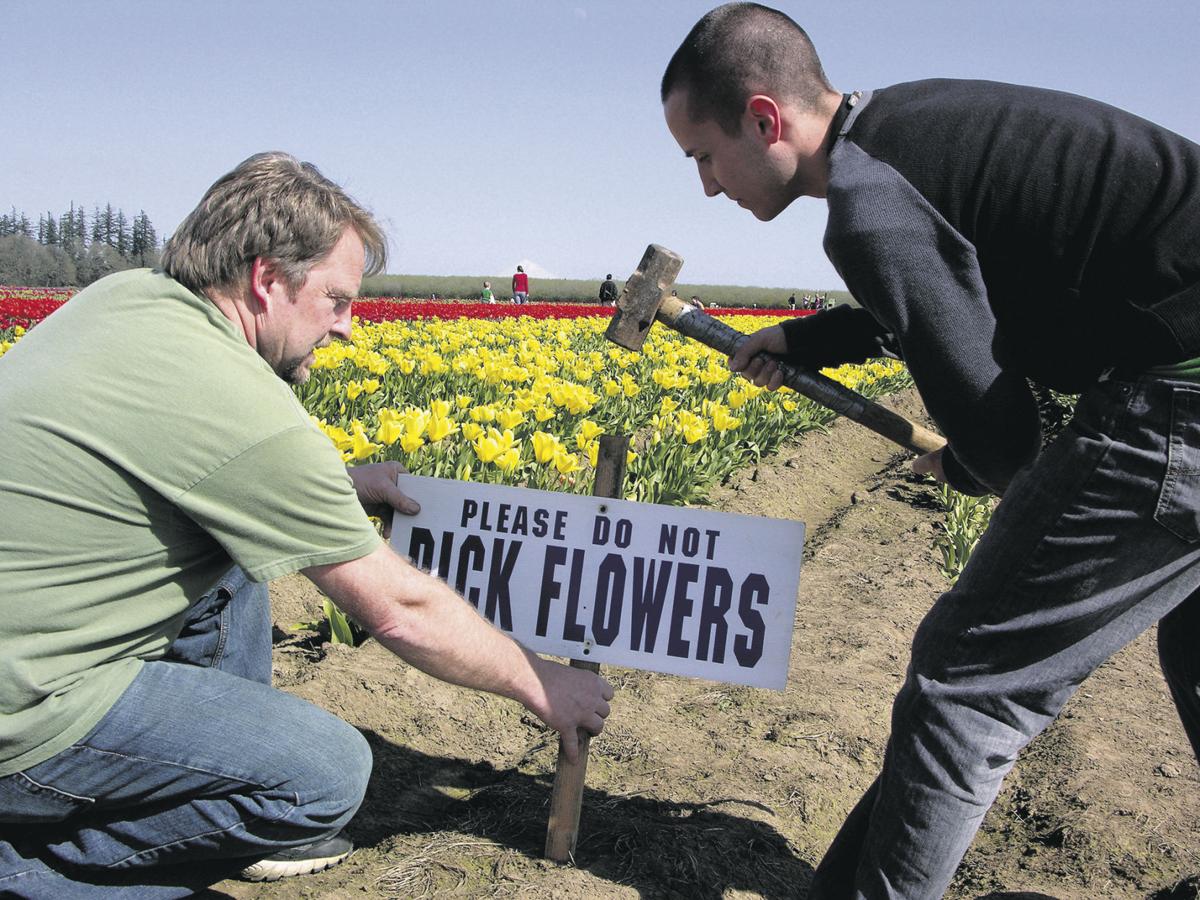 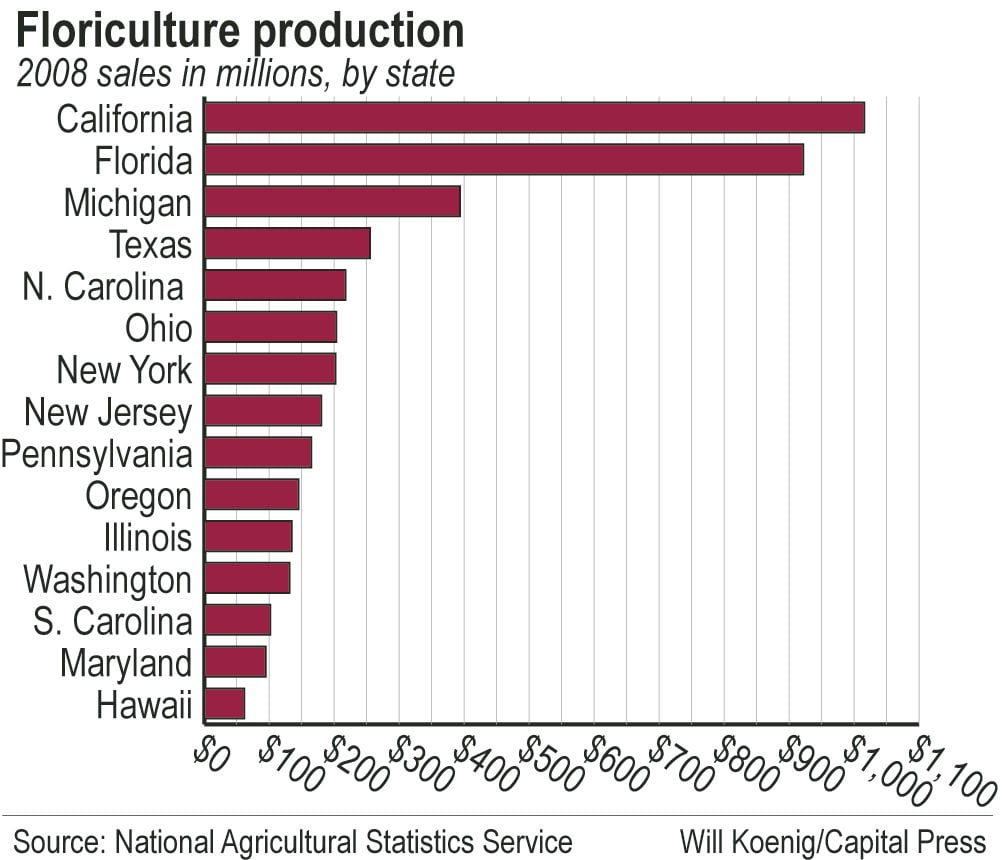 WOODBURN, Ore. -- The mood is far from rosy in the U.S. cut-flower industry, but despite the economic recession, U.S. flower growers are entering the spring season with high hopes.

"The industry as a whole, considering everything, is doing OK," said Martin Meskers, owner of Oregon Flowers Inc. in Aurora, Ore.

"I think in general, people aren't as cautious as they were a year ago," Meskers said.

Meskers and Iverson said they believe cut-flower sales are picking up after a slow last year that saw sales drop.

"I've been in business 25 years and I have not seen anything like that," Meskers said.

"I don't know of anyone who has gone completely out of business, but I know of several growers who are cutting back.

"And I don't know of anyone who is expanding," Meskers said.

The strong spring season, which includes Easter and Mother's Day -- two of the industry's biggest sales days -- could help revitalize an industry that has seen sales drop steadily the last two years.

Sales figures for 2009 won't be released until early June, according to the National Agricultural Statistics Service, but they are expected to be even lower.

Many factors influence sales, according to industry sources, including consumer confidence.

Also influencing U.S. sales is an increase in imports. Today, Meskers said, 99 percent of U.S. roses and 80 percent of cut flowers are imported, with the majority coming from South America.