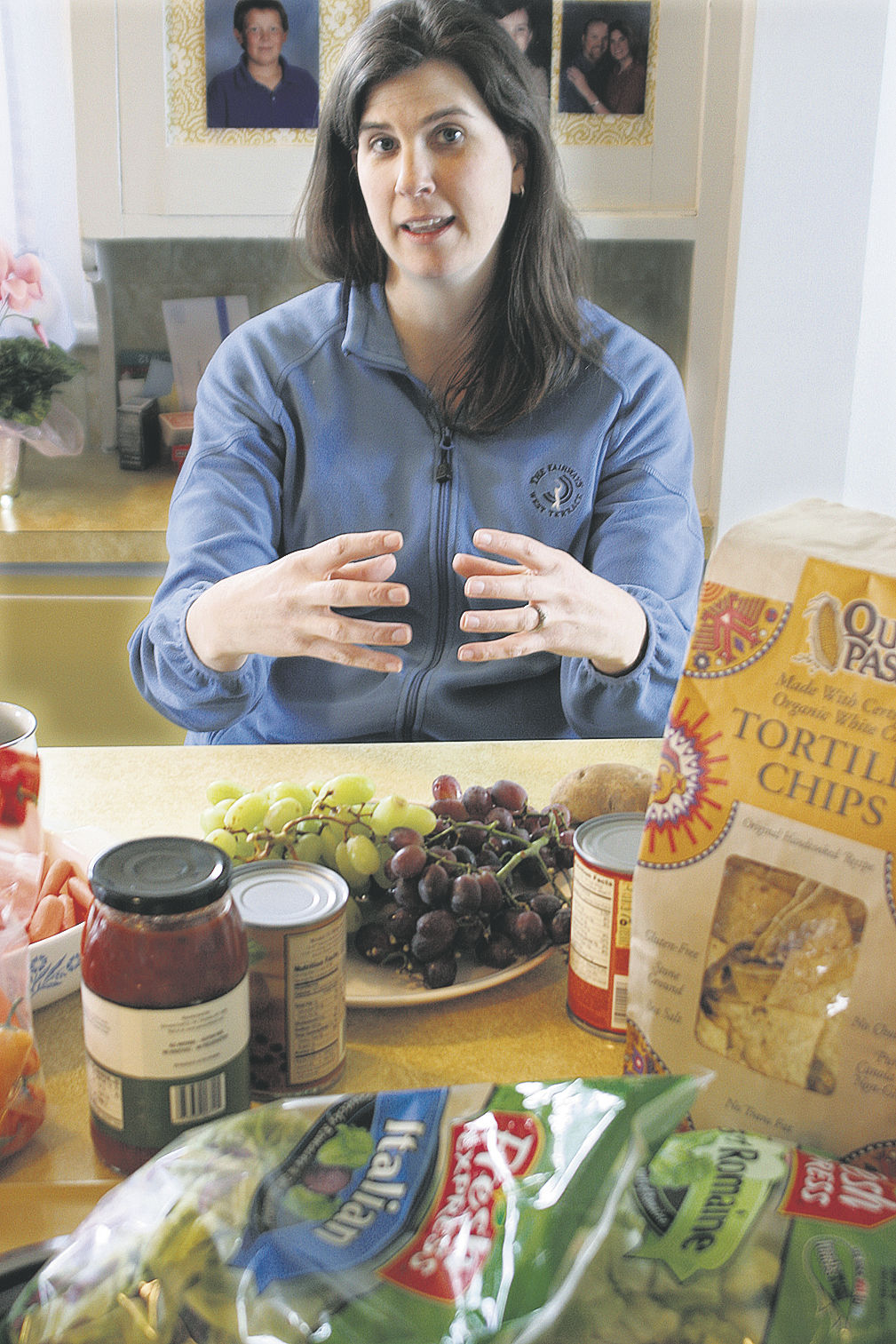 Matthew Weaver/Capital Press Washington Association of Wheat Growers director of outreach Kara Rowe talks about her 30-day gluten-free diet while sitting at her parents' kitchen counter on the family farm in Creston, Wash., the morning of April 14. On the counter are examples of the kinds of foods she will be able to eat while on the diet for 30 days. 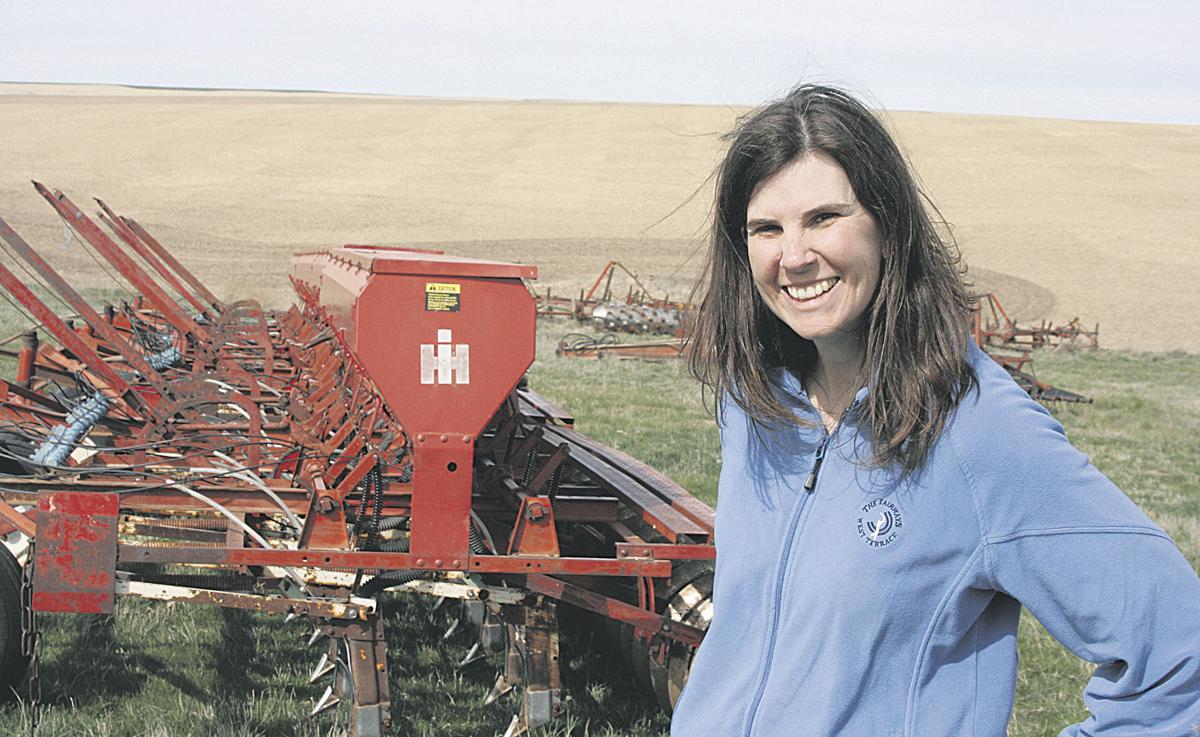 Matthew Weaver/Capital Press Washington Association of Wheat Growers director of outreach Kara Rowe talks about her 30-day gluten-free diet while sitting at her parents' kitchen counter on the family farm in Creston, Wash., the morning of April 14. On the counter are examples of the kinds of foods she will be able to eat while on the diet for 30 days.

Woman gives up gluten for 30 days to explore health misconceptions

CRESTON, Wash. -- Kara Rowe is such a big supporter of wheat that she's going to stop eating it.

But only for a month.

Rowe, editor of Wheat Life magazine, and her husband, Ryan, have begun a 30-day gluten-free diet, cutting out wheat, barley and oat-based foods.

At the end of 30 days, Rowe will resume eating gluten, documenting her experiences "as an average person with no allergies and no major health problems" on her My Wheat Belly blog.

Rowe is working with a dietitian and will be seeing a doctor. She will track her weight and grocery costs.

"Wheat, I firmly believe, is not the source of our obesity levels, but the overeating of any food definitely is a problem," she said. "What causes those problems is the fact we eat eight doughnuts or five hamburgers a day and we don't exercise."

Dr. Peter H.R. Green, director of the Celiac Disease Center at Columbia University in New York City, said Rowe won't experience any difference in the first 30 days, but if she were to continue long term she would become deficient in vitamin B and iron.

"We tell people we don't think a gluten-free diet is a very healthy diet," he said.

Celiac disease damages the lining of the small intestine and prevents it from absorbing parts of food that are important for staying healthy, according to the National Library of Medicine. The damage is caused by a reaction to gluten.

However, Green said a lot of people go on gluten-free diets because they claim gluten sensitivity, which physicians cannot diagnose.

Green doesn't see any danger in eating wheat or other gluten-containing grains.

"The bulk of the world is eating wheat," he said. "The bulk of people who are eating this are doing perfectly well unless they have celiac disease."

Rowe is mindful of people with gluten intolerance and celiac disease diagnoses. But she stressed the need to go through doctor-recommended testing instead of self-diagnosis to combat the inaccurate claims and "fringe science" available on the Internet.

"My goal with this is to actually have a conversation about gluten," she said. "I want to know firsthand what the people who have to do deal with this actually go through. It's not easy having to lead a gluten-free life."

"Wheat is getting a little beat up in the mainstream media," Maier said, adding that along with exercise and a well-balanced diet, Rowe's undertaking is likely to put a positive light on wheat.

Rowe said the project is separate from her work with the Washington Association of Wheat Growers, where she is also director of outreach.

"This is Kara Rowe as a farmer's daughter doing this," she said. "I believe family wheat farmers not only grow a superior and healthy product, they do it in the most earth-friendly way possible."