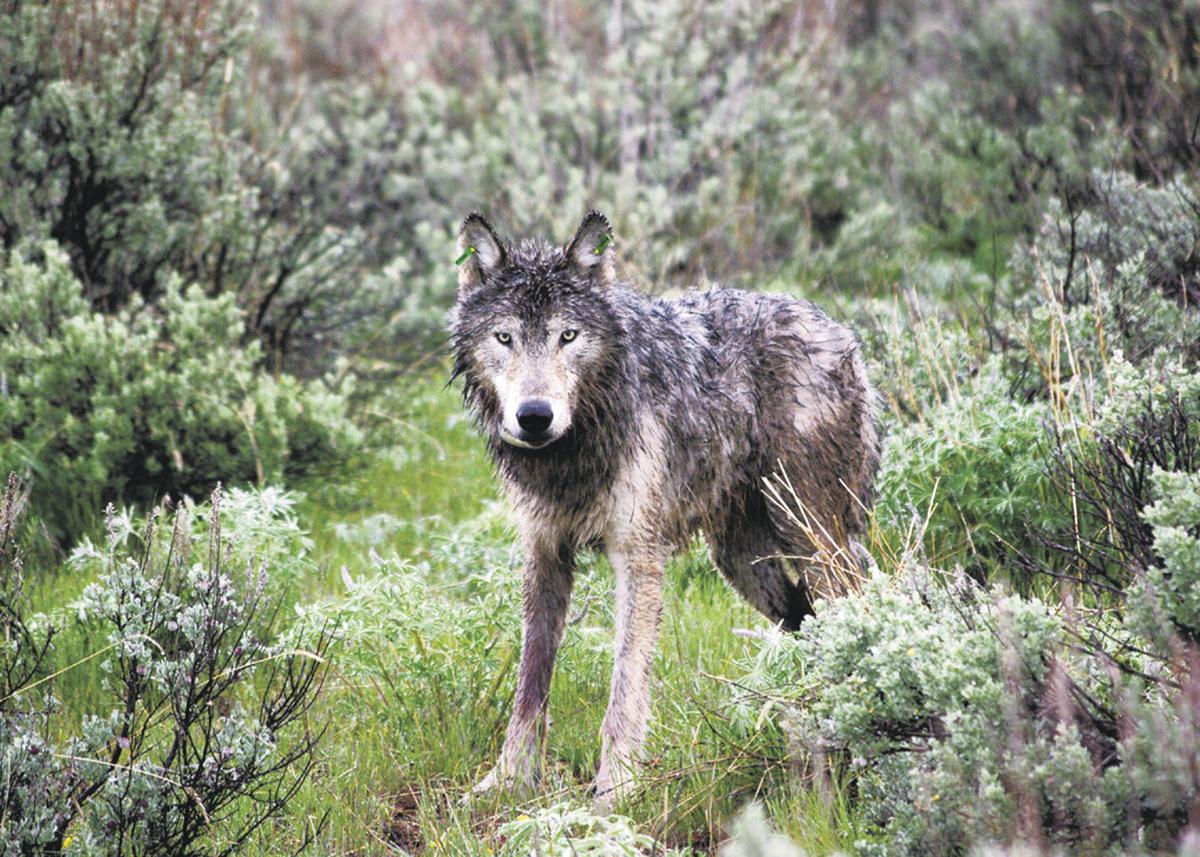 A Seattle judge has ruled that the Washington Department of Fish and Wildlife has the authority to cull wolf packs that continually attack livestock. 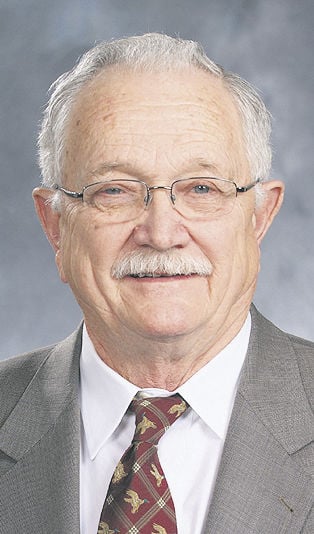 A Seattle judge has ruled that the Washington Department of Fish and Wildlife has the authority to cull wolf packs that continually attack livestock.

SALEM -- House Bill 3452, which would allow the first permit-less take of wolves in Oregon in the modern era, is not dead, according to Rep. Bob Jenson, a chief sponsor of the bill.

"We are in negotiations with the governor's office and with the cattlemen and stock producers, and also with the environmental groups," Jenson, R-Pendleton, said in a May 6 interview.

The House Rules Committee pulled the bill from a scheduled vote April 29.

Asked why, Jenson said: "The environmental community was not all signed off on it at that point, and the governor's office desperately wants everyone to sign off on it."

Jenson said parties working the bill have agreed to a 10-day to two-week timeline before the bill is either moved forward or declared dead.

"They either come to some type of agreement (at that point) or we move to some other policy approach," Jenson said.

HB3452 would allow ranchers in zones of chronic depredation to kill, or "take" a wolf without a permit if they catch it in the act of attacking livestock.

Earlier, the House Agriculture and Natural Resources Committee gave the bill a do-pass recommendation, with only Rep. Jeff Reardon, D-Portland, voting against it.

In addition to the permit-less take, the bill clarifies in statute that the state can lethally take wolves to address chronic depredation of livestock. The provision is expected to remove a stay on a current state order to kill two problem wolves from the Imnaha pack, one of six known packs in the state.

The Oregon Court of Appeals issued the stay in October 2011 after three environmental groups appealed. The groups argued that the Oregon Wolf Conservation and Management Plan, which authorizes take of problem wolves, is inconsistent with the Oregon Endangered Species Act.

The court heard oral arguments in the case in January, but has yet to render a decision.

Wolves from the Imnaha pack have killed more than two dozen head of livestock in Wallowa County, including several head after Appellate Commissioner James Nass issued the stay.

Wolves from that pack and the Umatilla River pack are the only ones known to have killed livestock in Oregon, according to Michelle Dennehy, wildlife communications coordinator for the Oregon Department of Fish and Wildlife.

As of the end of 2012, eight wolves were in the Imnaha pack and four in the Umatilla River pack.

They are among 46 wolves known to be in Oregon at the end of last year, according to the ODFW.

"There could be more, but that is all that we can confirm through scientific evidence," Dennehy said.