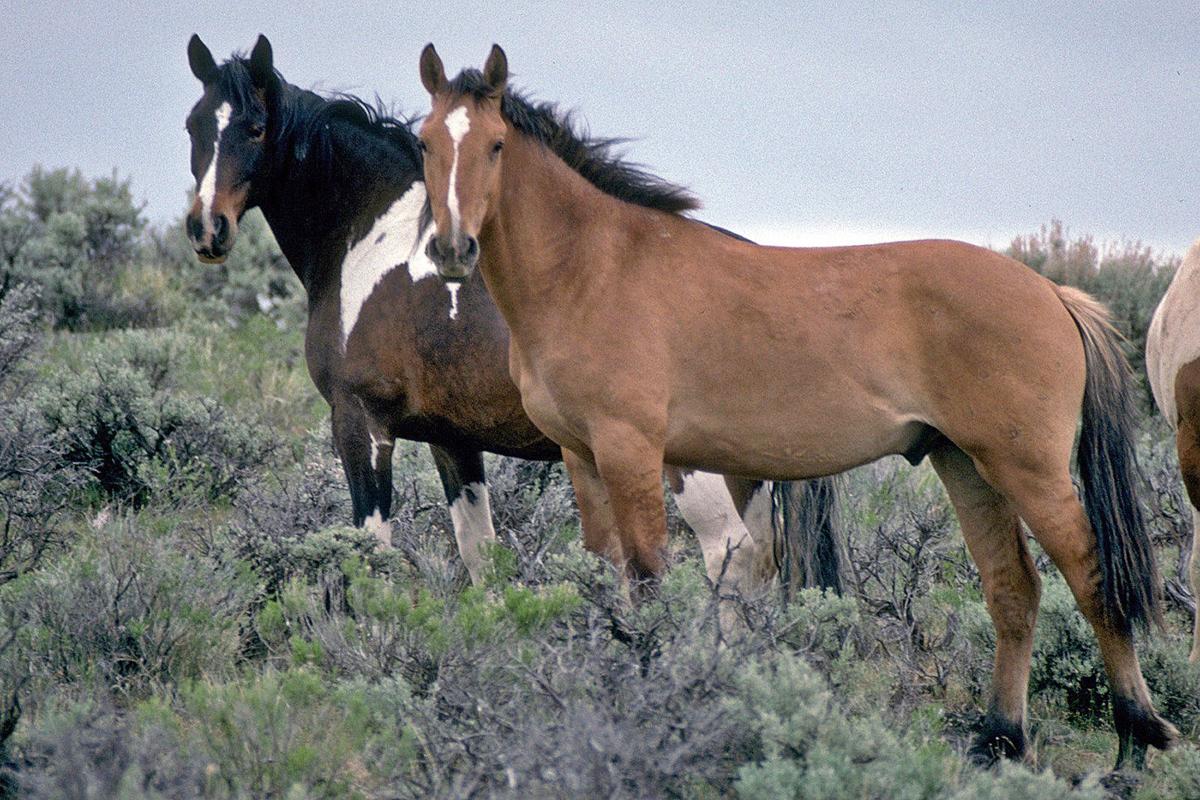 An experiment aimed at sterilizing mares from a herd of wild horses rounded up in Eastern Oregon last month has now been blocked by a federal judge.

The U.S. Bureau of Land Management had gathered more than 800 horses from the Warm Springs herd management area in October, with plans to return about 200 to range after half the females had their ovaries removed.

Wild horse populations are a point of contention in the area, as ranchers say they cause resource damage that leads to cattle grazing restrictions.

U.S. District Judge Michael Mosman in Portland agreed to enter a preliminary injunction against the experiment on Nov. 2, though the court docket doesn’t explain his reasons for the ruling.

According to the plaintiffs — including the Animal Welfare Institute, American Wild Horse Campaign and the Cloud Foundation — the judge agreed that their free speech rights would be violated if BLM excluded them from watching the sterilization procedures.

Mosman also found it was “arbitrary and capricious” for BLM not to study the social acceptability of the experiment, as planned during an earlier study, the plaintiffs said.

“Hopefully, BLM will rethink their decision to move forward with the most inhumane and impractical management tool imaginable,” said Ginger Kathrens, the Cloud Foundation’s executive director, in a statement.

Tara Thissell, public affairs specialist for BLM, confirmed the injunction has prohibited the spaying portion of the study, which will be put on hold pending the outcome of the litigation.