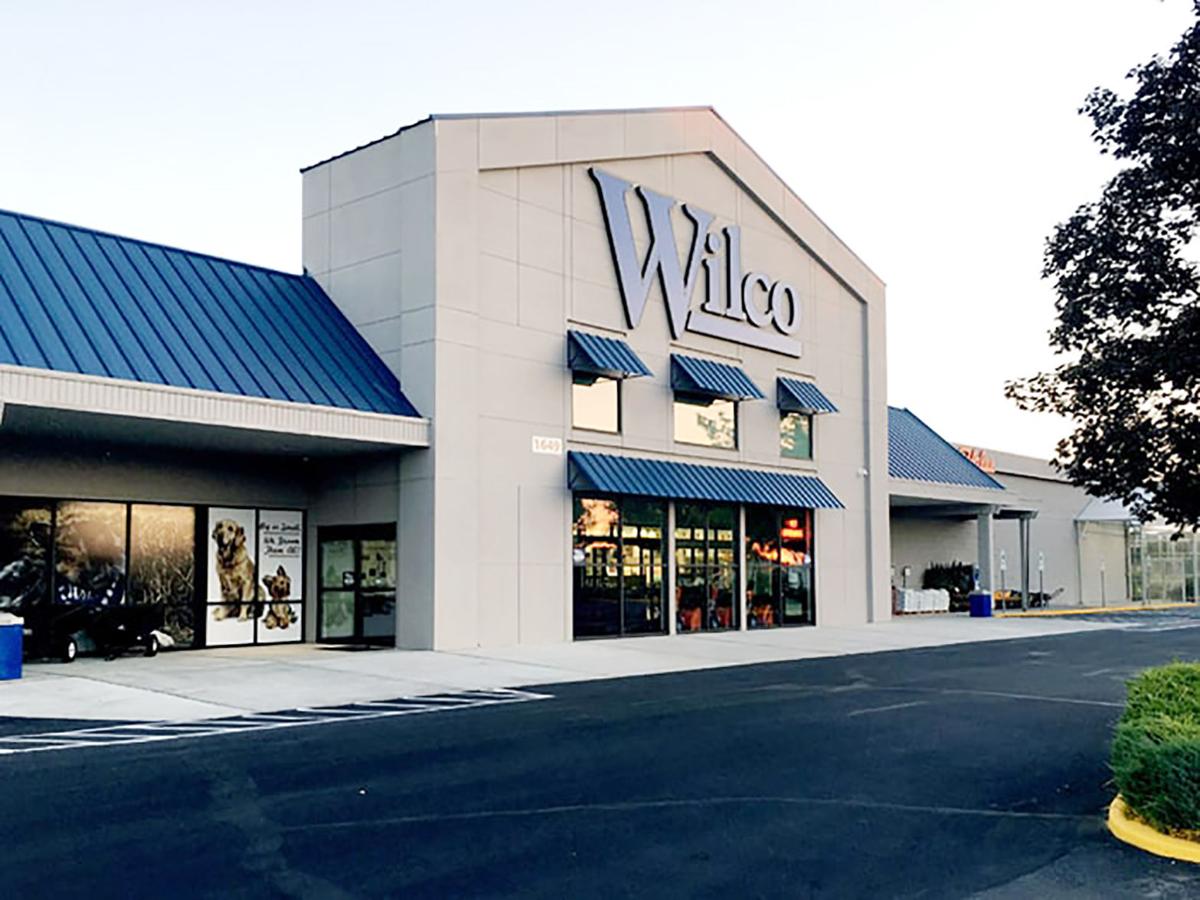 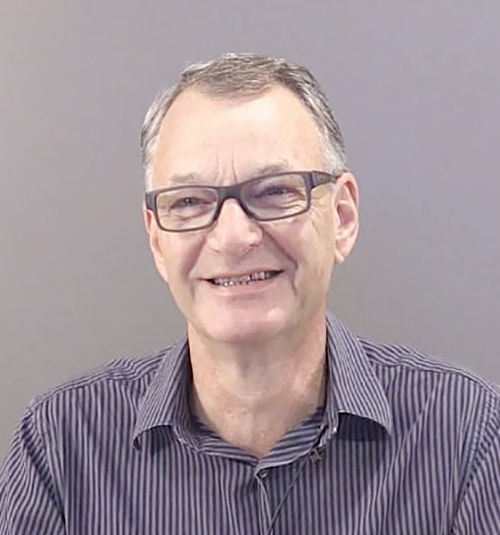 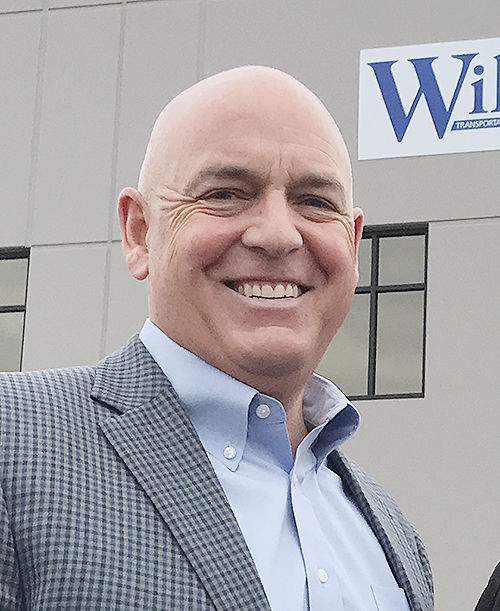 The Wilco farmers’ cooperative has replaced its CEO, Tim Ramsey, less than two years after he was hired for the top job.

The company — which owns consumer-oriented farm stores and processes hazelnuts in addition to selling fuel and agricultural inputs — will be headed on an interim basis by Sam Bugarsky, president of its retail division. The company has 20 retail stores and about $250 million in annual revenues.

Ramsey’s contract was terminated in early September due to a “misalignment in long-term vision for the company” with Wilco’s board of directors, Bugarsky said. “It wasn’t a financial performance issue.”

Bugarsky said he couldn’t point to any specific factor about which his predecessor disagreed with the company’s board.

Capital Press was unable to reach Ramsey for comment.

Wilco’s board hasn’t immediately begun a search for Ramsey’s permanent replacement and is still discussing Bugarsky’s tenure in the CEO position, he said.

After starting as an assistant manager at a Wilco farm store, Bugarsky worked in purchasing and distribution until becoming the retail division manager about 20 years ago, when the farm stores were a smaller component of the cooperative’s business, he said. Wilco recently launched an e-commerce store and will open its 21st store in Lake Oswego, Ore., early next year.

He has also been involved in the cooperative’s fuel, agribusiness, distribution and transportation operations.

The cooperative has experienced several personnel and operational changes in recent years since merging with the Hazelnut Growers of Oregon cooperative.

In 2018, the first crop of hazelnuts was processed at the company’s new facility in Donald, Ore., and this year, the company hired several specialists focused on value-added hazelnut products, Bugarsky said.

In 2019, the vice president of sales and marketing, Patrick Gabrish, has left the Hazelnut Growers of Oregon and the cooperative hired Greg Thorsgard as its general manager and chief operating officer.

Wilco has long had a “collaborative” company culture, with employees closely involved in setting its strategies, said Bugarsky.

“We really have an excellent team here. We’ve never been a company driven from the top,” he said. “An individual or two is not of that much significance to our strength.”

Water-worried Vegas wants useless grass a thing of the past

Ex-senator Smith heading back to Oregon after retirement