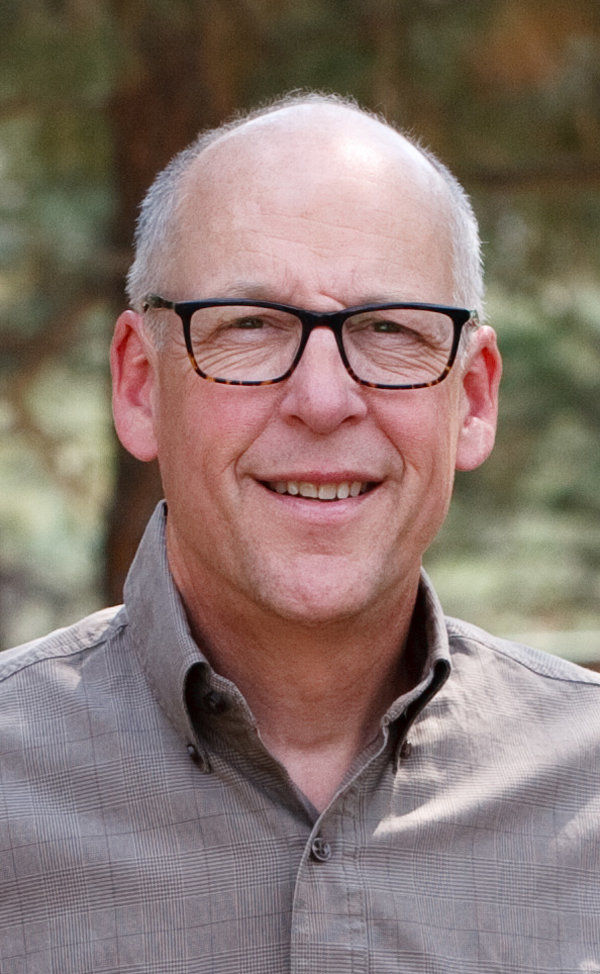 ONTARIO, Ore. — An Interior Department funding bill passed by the U.S. House of Representatives includes a provision that blocks a proposed national monument in Malheur County, Ore., that is strongly opposed by local ranchers and farmers.

It includes a proposal by Rep. Greg Walden, R-Ore., that prevents funds from being used to create a national monument in Malheur County.

Oregon Natural Desert Association, a Bend, Ore.-based environmental group, has proposed creating a national monument on 2.5 million acres in an area of the county known as the Owyhee Canyonlands.

Walden said in a news release that the House vote sends “a strong message to the president that the overwhelming majority of local residents and the People’s House oppose a monument.”

“The people of Malheur County have already spoken on this issue and they’ve come out adamantly opposed to a proposed unilateral national monument declaration on the Owyhee River canyon,” Walden said. “Now the U.S. House has also voted on my proposal to block a monument in Malheur County.”

Walden’s communication director, Andrew Malcolm, said Walden will do everything he can to stop the proposal.

“We’re going to continue to speak out against it and use every tool available to try to stop this monument,” he said.

The vote was applauded by Jordan Valley rancher Mark Mackenzie, vice president of the Owyhee Basin Stewardship Coalition, which was formed this year to represent ranchers, farmers and others who oppose a national monument designation.

Regardless of what happens to the bill in the Senate, “it’s sending a loud message ... that, hey, we’re not happy with this proposal,” Mackenzie said.

He said if a monument is created, a completely new set of rules would have to be drawn up for it and that unknown is concerning to ranchers.

“It’s very, very upsetting for the industry because we don’t know what we’re going to get,” he said.

Malheur County is Oregon’s No. 1 cattle producing county with about $134 million in farm-gate receipts annually.

Livestock sales yards in Idaho and Oregon recently donated $17,300 to the OBSC to support its campaign to oppose a national monument.

The national monument proposal “is a huge concern over here,” said Paul Skeen, president of the Malheur County Onion Growers Association. “That’s why we voted 93 percent ‘no’ on it.”