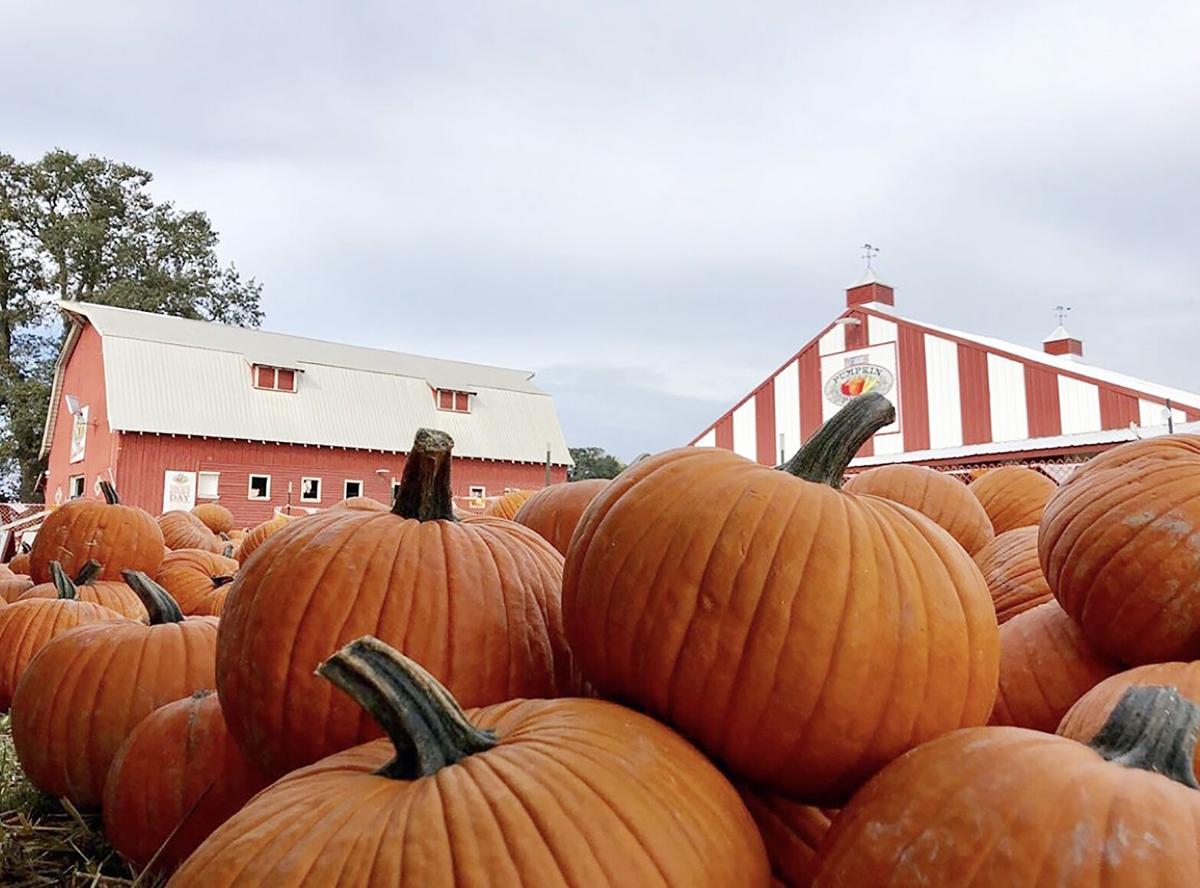 Pumpkins at The Pumpkin Patch in Sauvie Island, Ore. 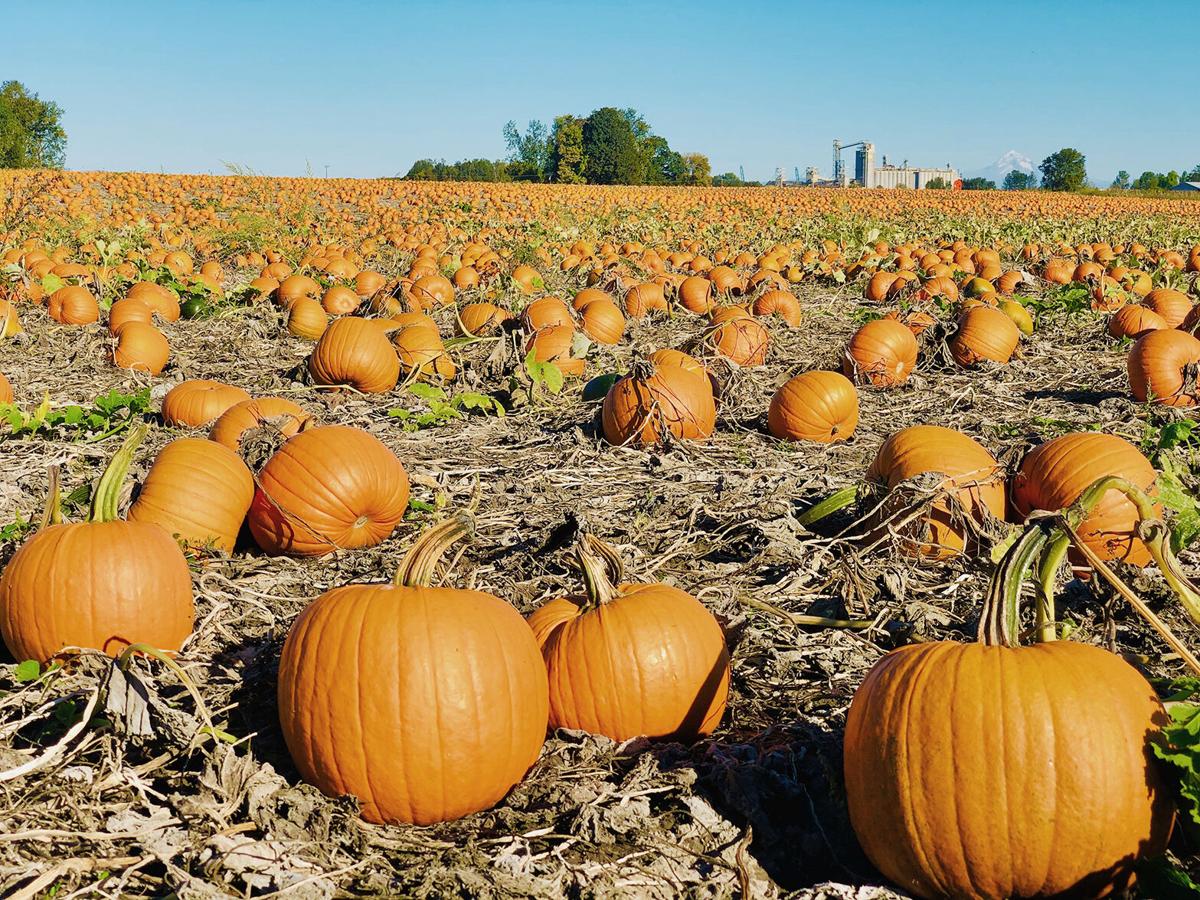 A field of pumpkins at The Pumpkin Patch in Sauvie Island, Ore.

Pumpkins at The Pumpkin Patch in Sauvie Island, Ore.

A field of pumpkins at The Pumpkin Patch in Sauvie Island, Ore.

Farm advocates say visitors to Oregon pumpkin patches this weekend probably had little idea of the “crazy scramble” that happened behind the scenes to keep fall agritourism open.

Since spring, farmers have called Oregon Department of Agriculture, or ODA, and other agencies to ask how to safely operate pumpkin patches this fall.

Then last Thursday at around 5 p.m., less than 48 hours before many pumpkin patches were set to open, the Oregon Health Authority, or OHA, issued a last-minute change to ODA’s guidelines to some farms via email.

OHA’s rule, as interpreted by the Occupational Safety and Health Administration, or OSHA, an organization enforcing workplace safety, would have disallowed hay rides, corn mazes, tractor rides and similar “interactive” activities for any county still in Phase 1 of reopening. Washington, Multnomah and Clackamas counties in the Portland area are in Phase 1, as is Malheur County in southeastern Oregon.

“ODA’s previous guide for U-pick and pumpkin patch operations came out early this summer. So this OHA document came completely out of the blue,” said Samantha Bayer, policy counsel at the Oregon Farm Bureau. “Why weren’t the agencies coordinated on this?”

Emails obtained by the Capital Press show the new guidance was based on a chart from Gov. Kate Brown’s office that farm groups say had never been released to the public.

Aaron Corvin, spokesman for OSHA, told the Capital Press his agency has overall been nimble and worked hard to communicate clearly, but there have been a few minor hiccups.

“Every now and then, like this case demonstrates, you do … you get a situation where there needs to be some clarification. But from our end, you know, we’re able to pretty quickly get things ironed out and move forward,” said Corvin, who noted that the agencies corrected the miscommunication the next day.

Jonathan Modie, spokesman for OHA, told the Capital Press his agency works “really closely” with ODA and OSHA and that communication is “very fluid and collaborative.”

“Oh gosh, we’re working so hard to communicate clearly and listen to businesses. We definitely want to support our farming industries,” said Modie.

The Pumpkin Patch in Sauvie Island, Ore., founded in 1967, was one of the farms that would have been impacted.

Kari Egger, who co-owns the farm with her husband, Bob, said without a hayride option, the farm’s profits would have been hurt because the pumpkin patch lies a third of a mile from the main entrance, and the pumpkins are huge and would be difficult for some visitors to carry.

The pumpkin patch brings in about half of the farm’s annual sales.

The Eggers had prepared for months to open their pumpkin patch with new safety measures. They ditched a tractor-pulled ride for kids. They scrapped the hay maze and hay pyramid. They set up hand sanitizer stations, pre-picked pumpkin displays and signs reminding visitors that masks are required. They even set up online ticket sales.

“We felt like we went over the top,” said Egger.

So when Egger got the unexpected guidance Thursday, she called state Sen. Betsy Johnson, D-District 16, who took up the farmers’ cause.

Because of Johnson’s help, just in time for the weekend, the Oregon Farm Bureau and the agencies crafted new rules for pumpkin patches that farmers say are simpler and more fair.

“Betsy Johnson and the Farm Bureau saved our hineys,” said Egger, “and they saved Halloween.”