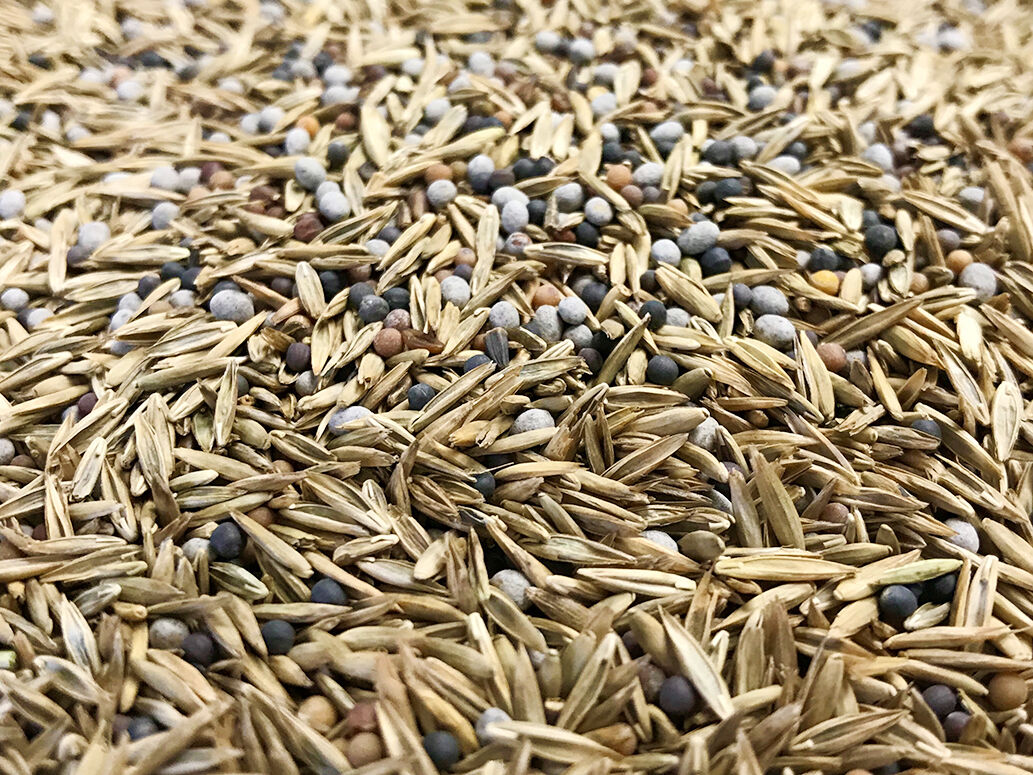 Ioka Farms created a wildfire recovery mix that will help keep the soil from eroding as well as provide water penetration to the soil. The mix also helps provide forage. 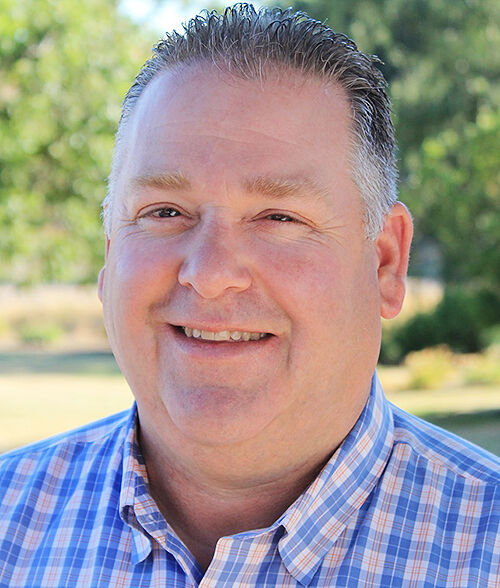 SILVERTON, Ore. — When wildfires ravaged parts of Oregon in early September, Ioka Farms was only four miles away from one of the biggest blazes. Many customers, friends, families and neighbors were directly impacted, and it was important for Ioka Farms to do their best to help them.

They created a wildfire recovery seed mix for landowners who lost pastures. The mix is made up such cultivars as forage tall fescues, clovers, chickaree, plantain, brassicas and turnips.

“The goal is to keep the soil from eroding as well as provide forage,” said Cher Gillson, sales and marketing lead, adding that the brassicas help water penetration and the use of Ethiopian cabbage naturally controls pests. “Customers are tearing out pasture to put in fire trail and a lot of people are reseeding pasture.”

Ioka Farms worked directly with the Oregon Hunters Association and soil and water conservation districts to create the seed blends.

They also create custom mixes as well, such as a mix they did for dryland pasture in Southern Oregon.

The goal is to help "reseed in a way that’s going to be quick and helpful for the customers, depending on the region they’re in,” Gillson said.

Ioka Farms is a sixth generation farm owned by the Doerfler and Duerst families, who have farmed there 144 years. Ioka focuses on turf and forage seed, and is a vertically integrated company — they produce, process and distribute their seed.

They process approximately 20 million pounds of seed annually, which comes from their farm and other growers.

“Our customer base enjoys that attribute about us because we have it all under one roof,” said Rob Duerst, chief executive officer.

He also said that at this time it’s hard to know what the full impact of the fire is going to be, but the economics of it are “huge.”

“The economics of all these folks that have lost virtually everything, they either have to reforest or replant those areas that are pastures or have to purchase hay or straw feed in order to keep their animals fed,” he said. “We probably can’t even quantify the number and how you’d even begin to start. It’s a big unknown.”

He added that for the total impact it’s going to be a “wait-and-see” situation.

The biggest challenge, Gillson said, is the emotional side.

“It’s losing their life’s work in many aspects, as well as the challenges: losing pastures to feed for their animals, overall soil stability,” she said, adding that the wildfire mixes will be able to help the erosion and water penetration, which is a big part.

Duerst said there’s been lots of stories over the years about how farmers have started with nothing and built to where they are today.

“We help farmers big and small, just helping the customer and the farmers so they have success,” he said.

It’s a struggle, he added, but the community will get through it.