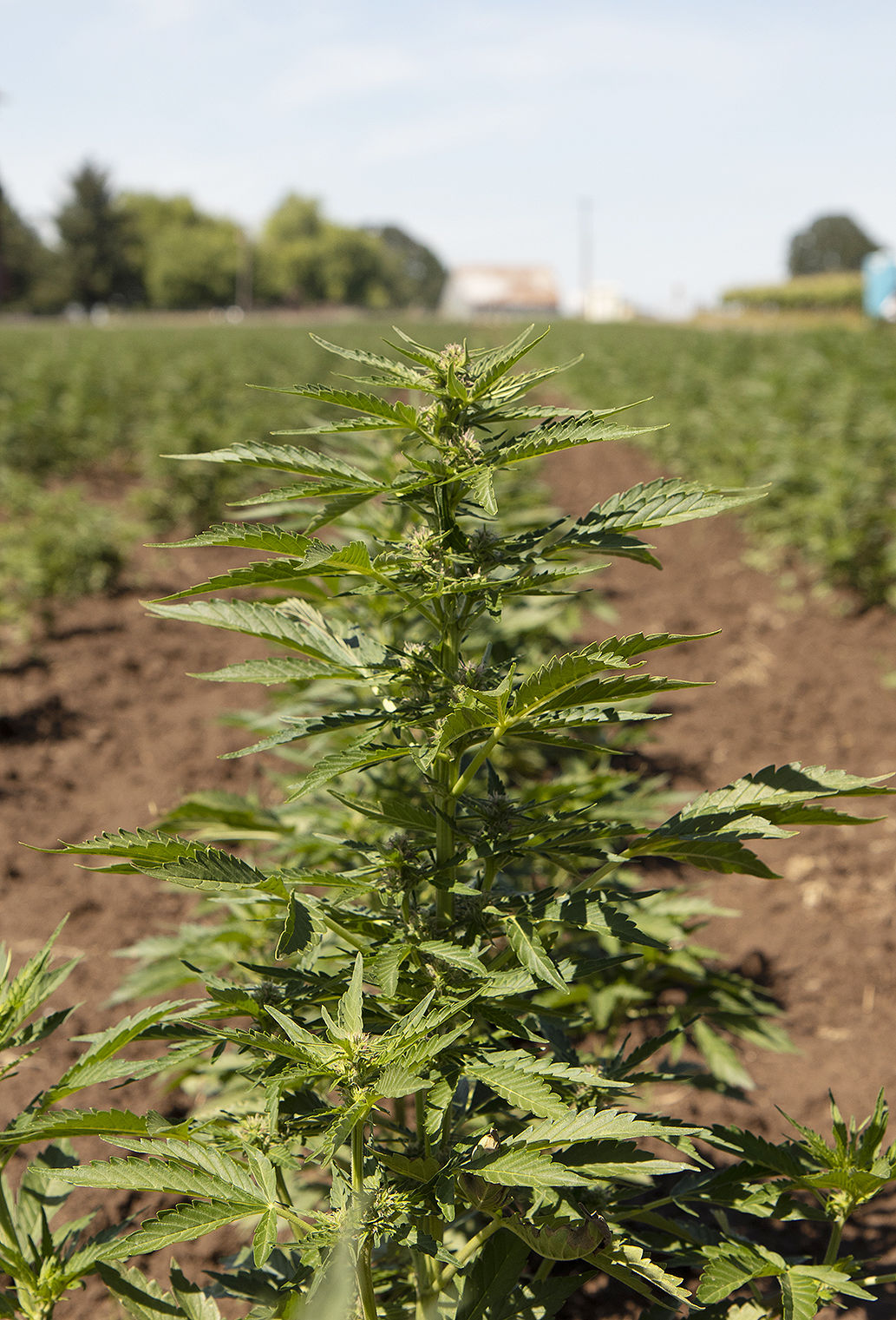 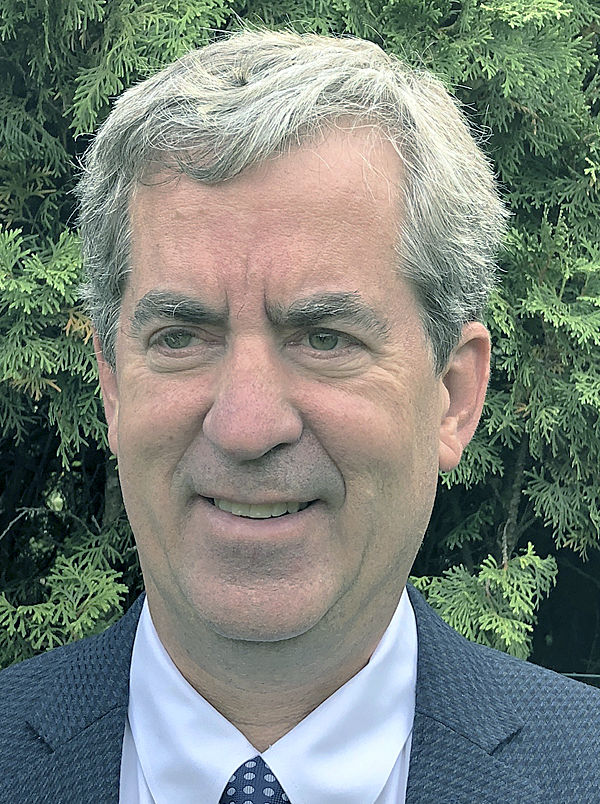 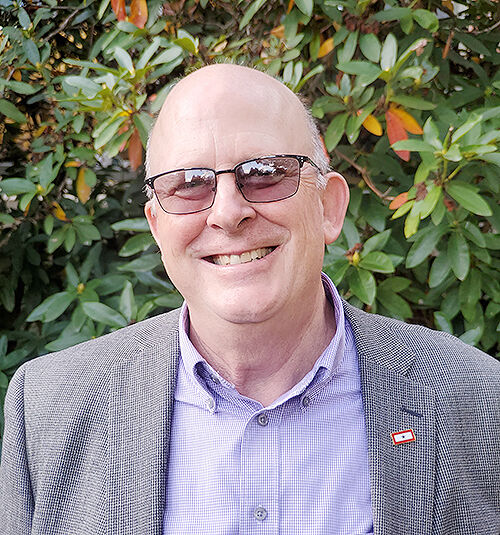 Hemp researchers at Oregon State University are convening a new working group to study the effects of wildfire smoke on the crop following another brutal wildfire season across the West.

“We know this is a pressing issue,” Noller said. “We were under duress of about a week and a half of heavy smoke-laden air.”

Between Sept. 7 and 17, the average air quality index ranged from 111, or “unhealthy for sensitive groups,” in Ontario in far Eastern Oregon, to 435, or “hazardous,” in Silverton, closer to large fires raging near the Willamette Valley.

Noller said the smoke effects group for hemp will be patterned after the wine industry’s West Coast Smoke Exposure Task Force, which formed in 2019 and includes researchers from OSU, Washington State University and the University of California-Davis.

“We really want to ensure the full value chain for the hemp industry is being represented in this group,” Noller said, referring to hemp used in a variety of products.

One of the major markets for hemp today is compounds known as cannabinoids extracted from the plants and infused in everything from tinctures to food, beverages and cosmetics. Another is smokable flowers, or buds.

In the same way smoke can alter the flavor of winegrapes, Noller said it may do the same for hemp — creating an unpleasant, ashy character.

Noller said the group will conduct sensory trials, though it is not clear yet what that will look like.

“This is a wheel that’s going to have to be invented,” he said. “We need to know what the sensory dimensions of this are.”

The work group will also take into consideration factors such as a field’s proximity to fire, how long smoke lingers in the air, which varieties of hemp are exposed and different cannabinoid extraction methods — including ethanol, carbon dioxide and steam distillation.

“A major point that we need to remember is how well hemp will fit in with other crops,” Steiner said. “It’s going to be necessary to have hemp rotating with other crops to get its maximum benefit.”

OSU is one university partnering with the USDA Agricultural Research Service in a first-of-its-kind national experiment analyzing how differences in soil, temperature and sunlight affect timing, yield and levels of cannabinoids in six different varieties of hemp.

Other trials include an irrigation study for hemp at five different sites in Oregon and California, and a study between OSU and the ARS taking hemp biomass after cannabinoid extraction and using it as animal feed for meat goats and dairy cows.

Data from that experiment will go the U.S. Food and Drug Administration, which is in charge of approving hemp feed supplements for livestock, Steiner said.

“This is an important plant for humanity,” Noller said. “We have a lot of expectations and a lot of promise.”

Those interested in learning more about the hemp smoke effects work group can contact the OSU Global Hemp Innovation Center by emailing hemp@oregonstate.edu.