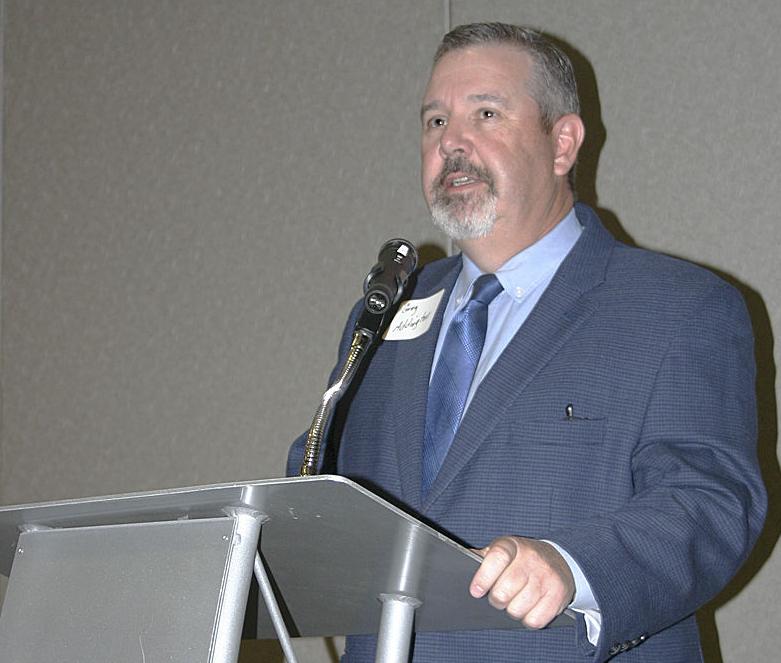 Greg Addington, director of REAL Oregon, has announced the members of its fourth class, which begins in November. 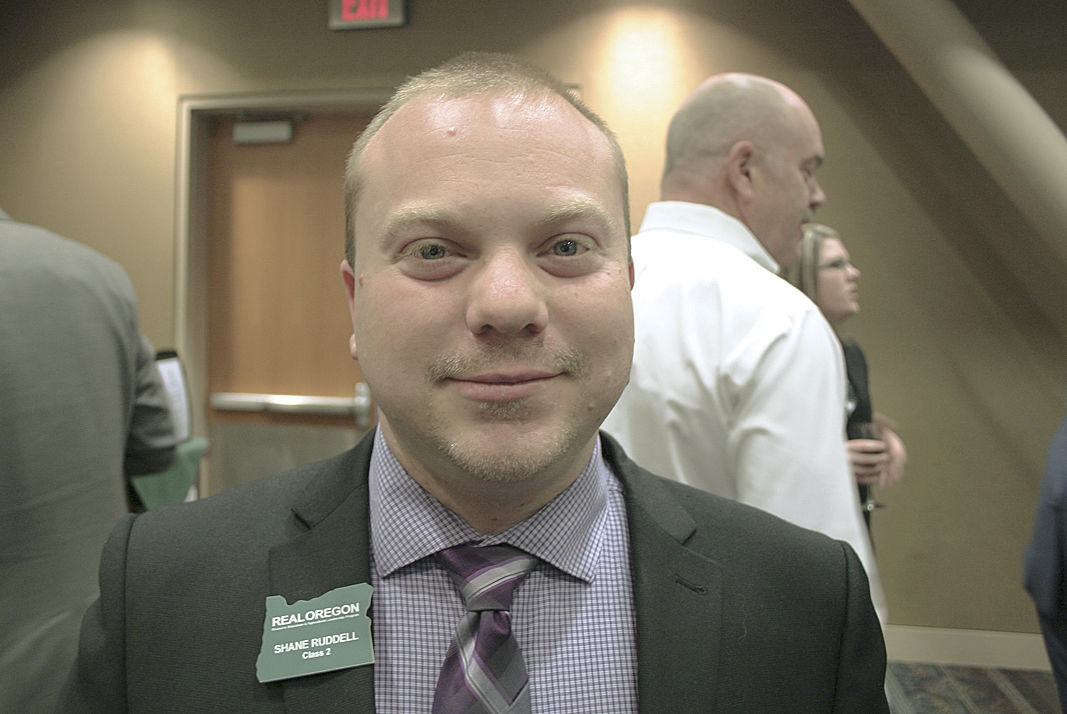 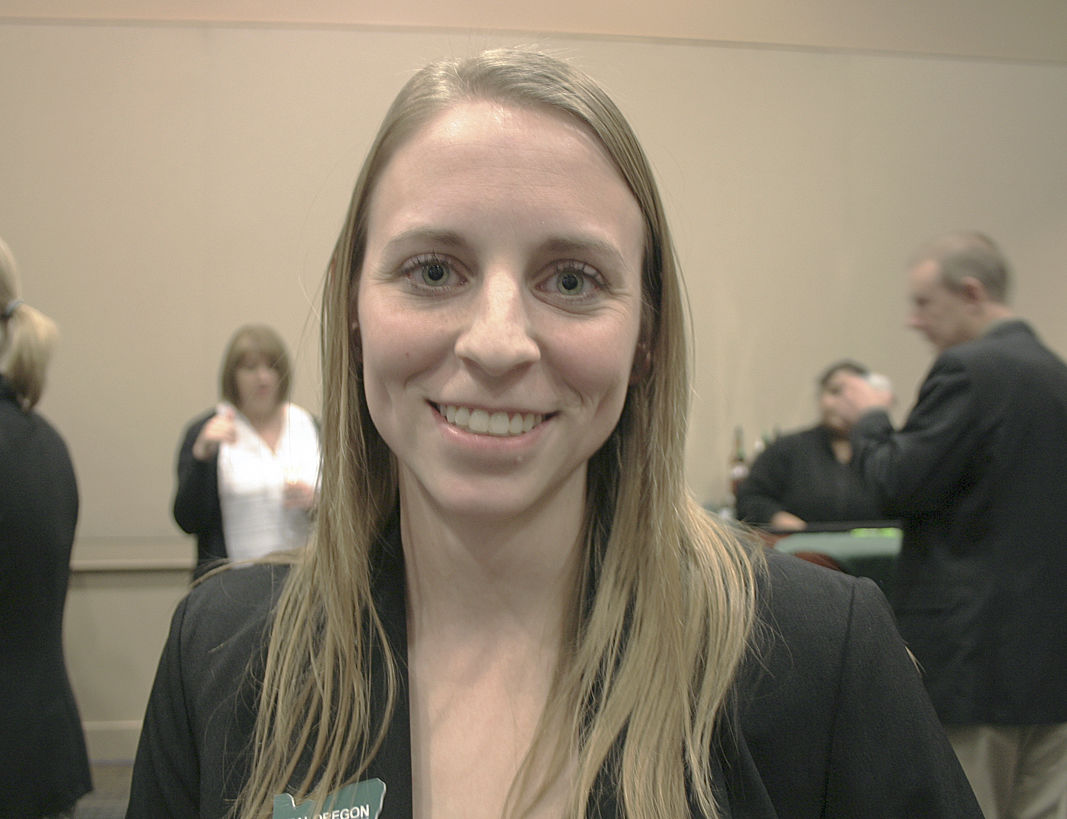 SALEM — When members of the Resource Education and Agricultural Leadership Program, or REAL Oregon, gathered March 13 at the Salem Convention Center, it was supposed to be a graduation ceremony of sorts for the organization’s second class.

Instead, they will have to wait a little longer to cross the finish line.

Heavy snow canceled the group’s February road trip to Boardman, Ore., where they were scheduled to meet at the Port of Morrow. Program rules require participants to attend every session before they can graduate, but the wild weather made traveling the Columbia River Gorge too dangerous.

Greg Addington, REAL Oregon director, said unforeseen circumstances are all part of the growing pains for the young program. Makeup dates for the Boardman session will be April 16-18, and anyone who cannot make it will be given two years to come back and tag along with a future class.

“We’re still in that incubation stage,” Addington said. “We’re going to learn a lot. We’re going to improve the program, and go from there.”

In the meantime, Class Two carried on with its reception in Salem, capping two days of meetings with state officials, including Gov. Kate Brown.

REAL Oregon was established in 2017 with a curriculum tailored to Oregon agriculture and natural resources. Classes consist of 30 members who travel to five locations across the state, learning about local industries to get a fuller picture of the agricultural economy.

Stops include Ontario, Roseburg, Newport, Boardman and Salem, spanning the state from the coast to the high desert. In addition to farm and forestry tours, presentations focus on honing professional skills such as public speaking, board governance and conflict resolution.

A major theme of the program is helping to bridge the urban-rural divide, Addington said.

“That’s very much one of those things I like people to engage in, and think about,” he said.

Shane Ruddell, a hazelnut farmer in Junction City, joined Class Two last year and said he learned a lot about natural resources that he had not previously considered — such as the seafood industry along the coast.

Ruddell, who also serves as vice president of the Lane County Farm Bureau and board member of the nonprofit Lane Families for Farms and Forests, said the knowledge and skills he picked up in REAL Oregon will help him become a more effective advocate and communicator.

“I think having leaders who are educated is better for everybody,” he said. “No matter what your level of knowledge or comfort level is, you can always gain something by learning more.”

Marie Cain, financial controller for dairy and livestock at Threemile Canyon Farms in Boardman, said she also benefited from the networking opportunities provided by the program.

In Salem, the class attended a House floor session, met with Brown and held a panel discussion with the directors of the Environmental Quality and Agriculture departments and the Watershed Enhancement Board.

“It’s been a great experience for me,” Cain said. “I think I’ve gained some good networking, good connections to agriculture and how it fits into state policies.”

Addington said program leaders are already beginning the recruitment process for REAL Oregon Class Three. Applications will be due in July.

The class costs $5,000 per person, though half of the funding is covered by business sponsors.

Gov. Brown: Oregon to lift most COVID-19 restrictions when 70% of residents vaccinated

State fairs are back — but get ready for changes