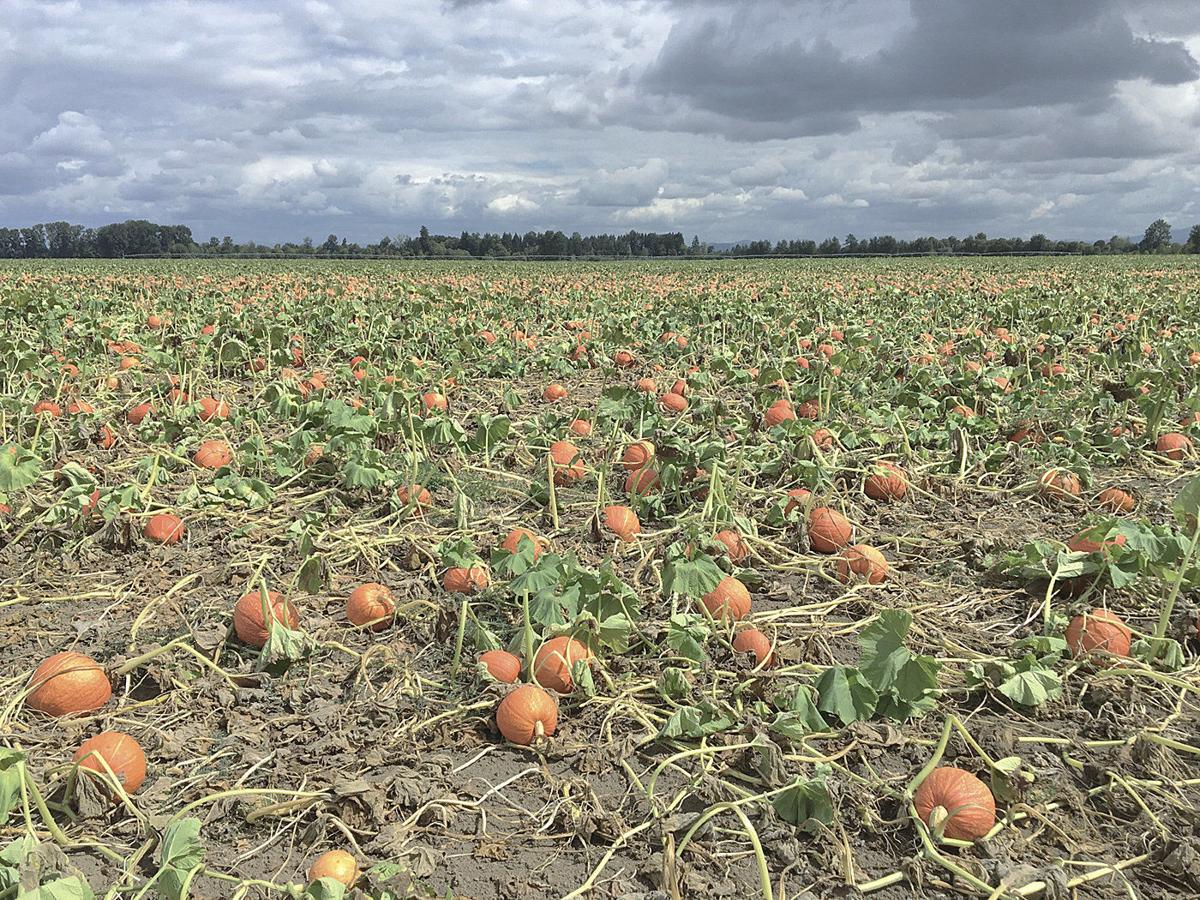 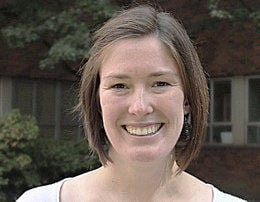 Hannah Rivedal, a graduate student studying botany and plant pathology at Oregon State University, is the lead researcher looking into a complex of soil-borne diseases killing winter squash in the Willamette Valley. 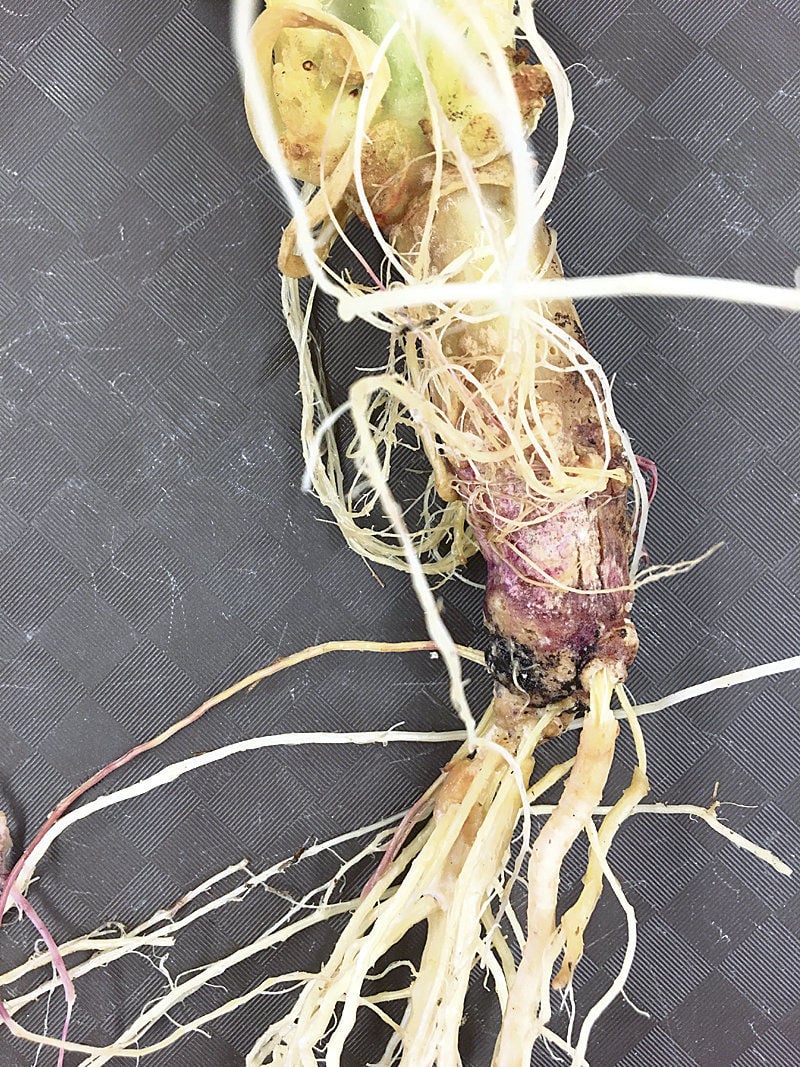 Pink root rot is caused by a soil-borne fungus known as Setophoma terrestris, which can hamper plant productivity and yields.

Hannah Rivedal, a graduate student studying botany and plant pathology at Oregon State University, is the lead researcher looking into a complex of soil-borne diseases killing winter squash in the Willamette Valley.

Pink root rot is caused by a soil-borne fungus known as Setophoma terrestris, which can hamper plant productivity and yields.

Pumpkin seeds and pumpkin pie are synonymous with autumn, but as the season draws closer, researchers at Oregon State University are targeting a complex of diseases that have hampered winter squash in recent years.

Winter squash is a $7 million industry in Oregon, with 4,000 acres grown in the Willamette Valley near Corvallis. The crop is a close pumpkin relative used for making fall favorites like “pumpkin” soup, seeds and pie filling.

But farmers began noticing something was infecting their plants, and in some severe cases causing entire fields to wilt and die. Oregon State received a grant from the USDA Western Sustainable Agriculture and Research Education program to study the problem in 2014.

Hannah Rivedal, lead researcher and graduate student studying botany and plant pathology at OSU, said they have honed in on five distinct soil-borne fungi at the root of the trouble — literally — including one species never before found in cucurbits in Oregon.

“We’ve had a couple of years where there have been more significant reductions in yield, and more instances of this disease problem occurring,” Rivedal said. “This is a really complicated problem with multiple pathogens and multiple different environmental factors.”

Setophoma terrestris was unexpected, Rivedal said, since it has never been seen before in squash in Oregon, though it is more widely known in other crops such as onions and garlic. The fungus can cause a disease known as pink root rot, which is exactly what it sounds like, attacking the roots and turning them an unhealthy shade of pink.

“It’s one piece of the puzzle here,” Rivedal said. “These all work together.”

Rivedal, along with OSU faculty Alexandra Stone and Ken Johnson, have published their findings in the journal Plant Disease. The next step, Rivedal said, is to develop a set of recommendations and best practices to help farmers break the disease cycle.

First off, Rivedal said growers should rotate their fields out of squash for at least four years, if possible. As for which rotation crops will work best, she said that has yet to be determined.

“If they plant onions right before squash, the next year they have really bad pink root rot in their field,” Rivedal said. “We’ve been looking into management strategies.”

Another tip is irrigating less at the beginning of the growing season, since damp, humid soil conditions are more conducive to fungi. Because the pathogens are soil-borne, Rivedal said applying chemicals will not help. Any fungicide would need to fumigated.

“All of these things are acting really interestingly here,” she said. “And we think it has a lot to do with the environmental factors and the rotation practices ahead of the squash that we (grow).”