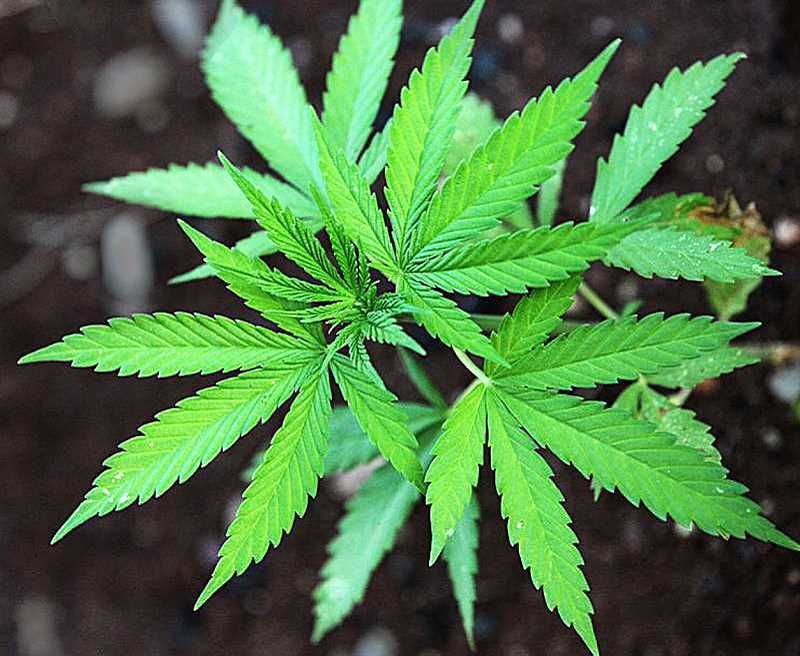 An OSU pot policy expert says conventional farmers would swamp the market if they got into large-scale commercial marijuana production. Existing growers, he says, already produce more than is consumed in Oregon. 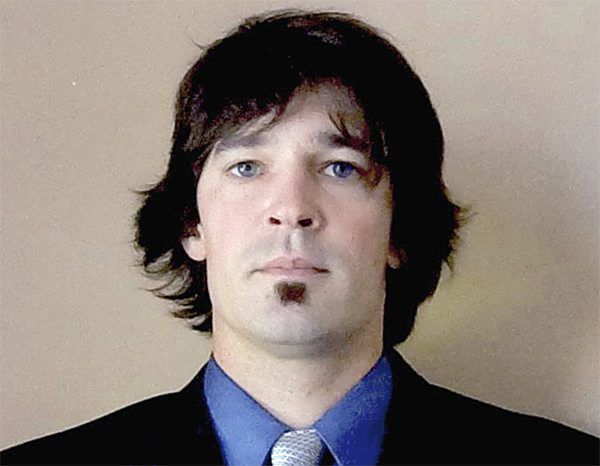 Seth Crawford, who teaches a pot policy class at OSU, says cannabis is Oregon's most valuable crop and is widely exported.

An OSU pot policy expert says conventional farmers would swamp the market if they got into large-scale commercial marijuana production. Existing growers, he says, already produce more than is consumed in Oregon.

Seth Crawford, who teaches a pot policy class at OSU, says cannabis is Oregon's most valuable crop and is widely exported.

Pot quality would suffer and Oregon’s conventional farmers would swamp the market if they turned their skill, equipment, land and infrastructure to marijuana production, an Oregon State University expert says.

Seth Crawford, who teaches a pot policy class at OSU, said Oregon already produces far more high-quality cannabis than the state consumes, and could meet the state demand on 35 acres of farmland in Southern Oregon.

“Throw in another 500 and you’d cover Canada, too,” Crawford said.

He said Oregon now grows the best pot in the country at reasonable prices, and quality would decline if large growers jumped into the business. Existing growers have refined their techniques over 20, 30 or 40 years, in some cases, he said.

“There’s a difference between large-scale agricultural producers and these marijuana producers,” he said. “They’re still small scale compared to a 10,000-acre wheat ranch. The way the Oregon market evolved was thousands of small growers producing high quality products and unique products. You couldn’t do it on an industrial scale.”

There don’t appear to be any conventional farmers clamoring to jump into the market. And for now, seeding the back 40 with sativa isn’t legal.

The Oregon Liquor Control Commission, which will regulate wholesale commercial production under Measure 91, has yet to draft specific rules.

The law, which was approved by voters in the November 2014 election and takes effect July 1, allows individuals to possess up to eight ounces of pot and grow up to four plants per household for personal use.

As pot prohibition laws begin to recede nationally, however, the prospect of bigger markets and industrial-sized grow operations occasionally comes up in casual, just-wondering type of conversations, some producers say. What if Oregon’s grass seed growers decided to grow the other kind of grass? What if the state’s nursery operators turned their greenhouse expertise to marijuana production?

Crawford said cannabis — unofficially — is Oregon’s most valuable crop, with an estimated annual value approaching $1 billion. Based on his surveys of legal and illegal growers, the state’s “internal marijuana demand” in 2014 was about 150,628 pounds. At $150 an ounce, that’s $361 million.

Medical marijuana growers grew and exported 391,694 pounds above the Oregon demand, worth another $587 million, Crawford said. That makes the farm gate value of Oregon’s pot exports alone greater than the combined value of hazelnuts, pears, wine grapes, Christmas trees and blueberries, according to Crawford’s estimates.

Crawford said his figures are based on self-reported data from growers he reached through a “chain referral” survey technique, in which the first respondents invite others in their social network to take part, and the sample size grows in a snowball fashion. Still, the underground nature of the industry makes it difficult to get precise information, Crawford acknowledged.

Bruce Pokarney, spokesman for the Oregon Department of Agriculture, said the department has no way to assess the state’s cannabis crop value. “But, assuming the OSU numbers are correct, marijuana would likely be at the top of the list of commodities in terms of production value,” he said in an email.

The department assists other commodity groups with research, marketing and regulations, but is in a holding pattern as the Legislature decides how to implement Measure 91, Pokarney said. “Once the Legislature provides direction, we will have a better idea of how we will be involved in supporting the industry.”

Crawford teaches a sociology class titled, “Marijuana Policy in the 21st Century.” Students were asked to produce a collectively-authored paper with their recommendations for how marijuana should be grown, sold and distributed in Oregon.