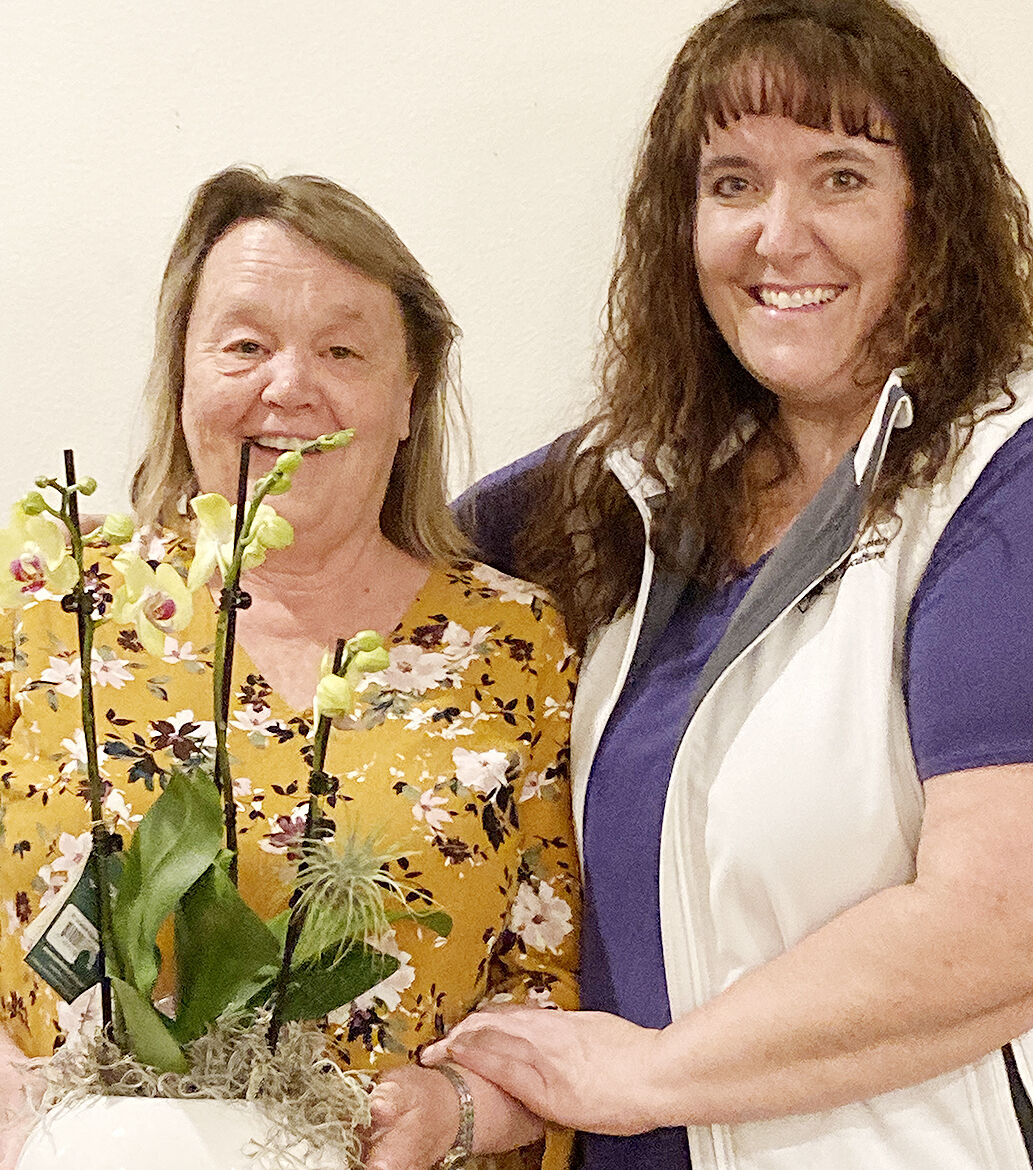 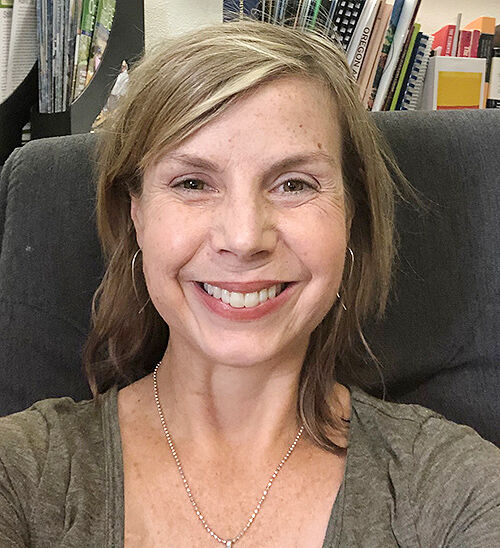 ALBANY, Ore. — Oregon Women for Agriculture, a volunteer organization of women dedicated to promoting agriculture statewide, has honored two of its members for outstanding service and leadership.

Dona Coon, of Shedd, Ore., received the Leaven Award for her decades of work with the group. Anne Marie Moss, communications director of the Oregon Farm Bureau, was given the OWA Service to Ag Award for her integral role advocating on behalf of farmers and ranchers.

Both awards were presented Feb. 27 during the OWA annual meeting, which was held virtually.

Coon serves as vice president of the OWA Linn-Benton county chapter, and as a county director on the organization’s state board. She joined OWA in 1983, and for 38 years has been deeply involved in running state conventions, the annual auction and Oregon State Fair booth.

In addition to OWA, Coon is a key supporter of Oregon Ag in the Classroom. She kept the program alive in the 1990s after the Agri-Business Council of Oregon pulled its support, moving materials for Oregon AITC from the council’s offices in Portland to her home.

The Leaven Award is given each year to a member of OWA who “acts as leaven and multiplies her effectiveness for the good of the organization, just as leaven does to bread.

“Dona’s many talents and devotion for all aspects of agriculture make her a very worthy recipient of the Leaven award,” the group announced.

The OWA Service to Ag Award goes each year to someone who extensively shares the message of agriculture with others — essentially Moss’ job description for the state Farm Bureau.

As communications director, Moss is a spokesperson for agriculture every day. She is a messenger for the Farm Bureau and the farmers it represents, whether conducting outreach to students, consumers or state lawmakers in Salem.

Moss is also a graduate of the Resource Education and Agricultural Leadership program, known as REAL Oregon, a leadership training course for the agriculture and natural resources sectors.

Helle Ruddenklau, OWA past president, said Moss is “talented in her work, and with her positive and upbeat personality is a joyful yet forceful advocate on behalf of Oregon agriculture.”

For more information about Oregon Women for Agriculture, visit www.owaonline.org.