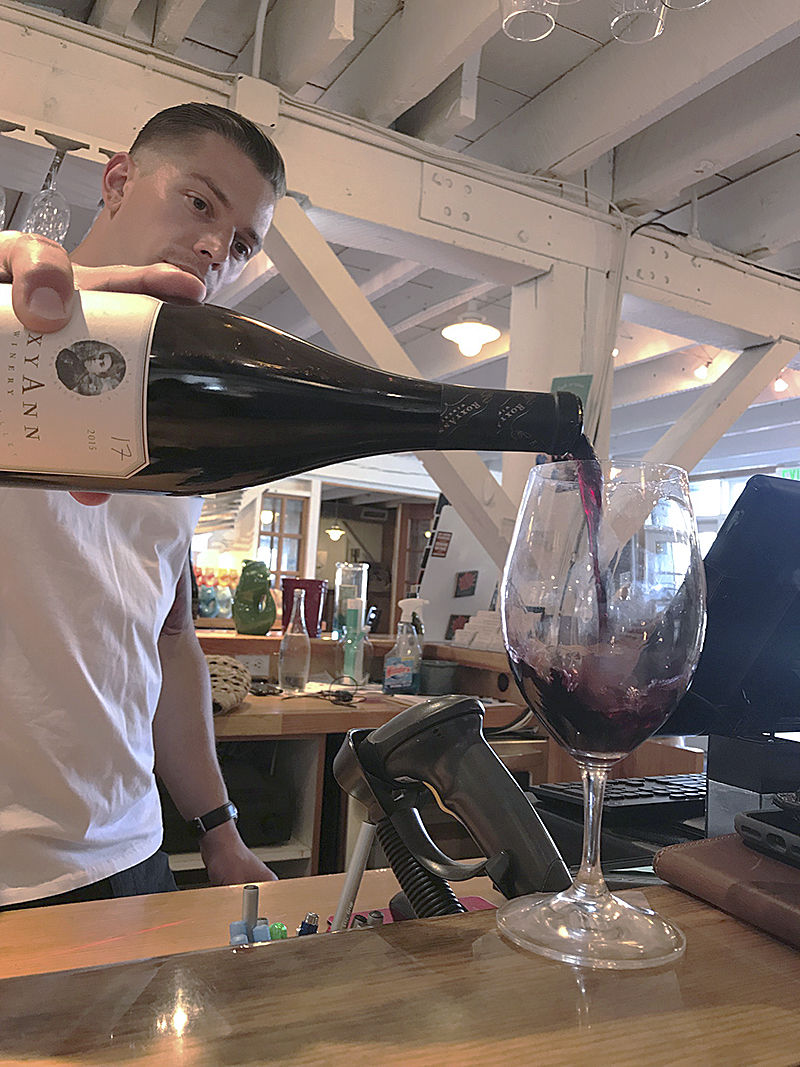 Mikel Mann, a wine specialist at RoxyAnn Winery in Medford, Ore., pours a glass of red wine for guests in the tasting room. Oregon's wine producers are bucking the trend of lackluster sales seen in the global wine industry. 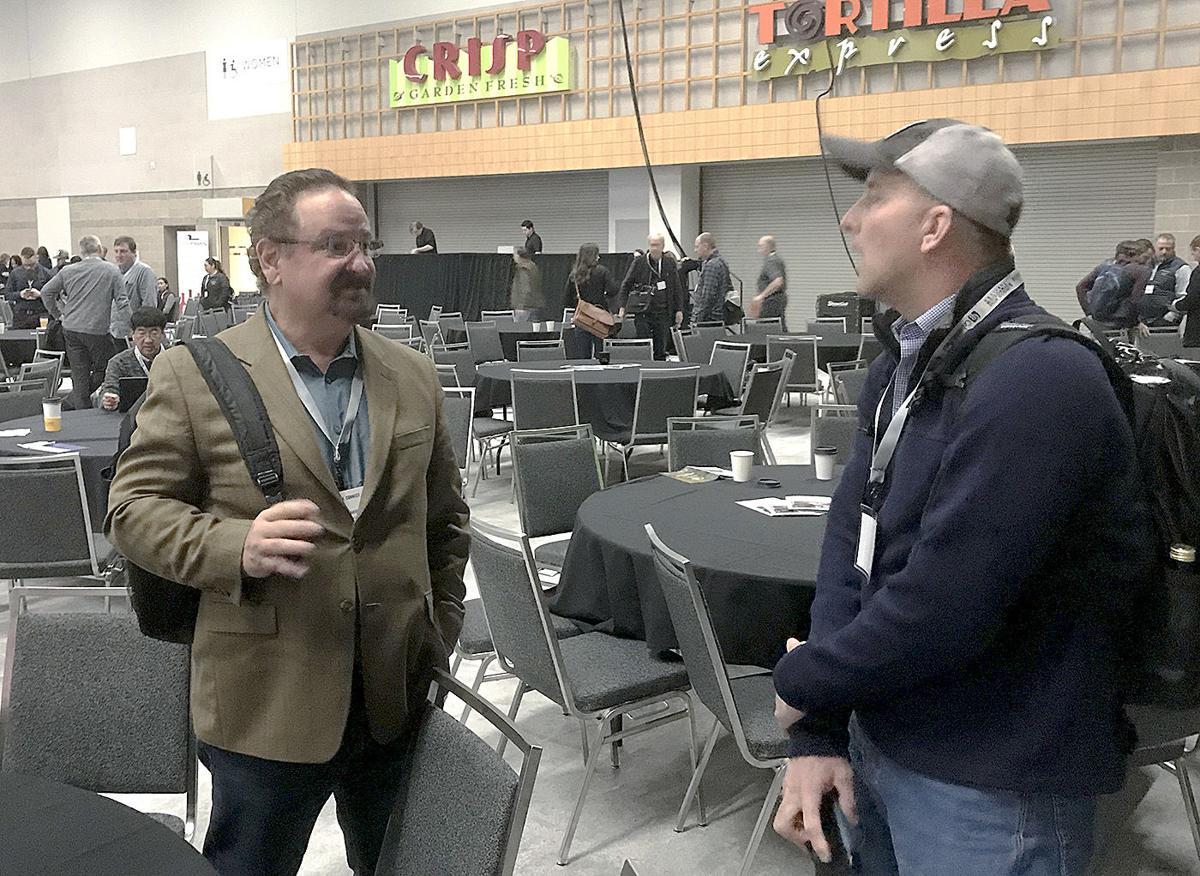 Mikel Mann, a wine specialist at RoxyAnn Winery in Medford, Ore., pours a glass of red wine for guests in the tasting room. Oregon's wine producers are bucking the trend of lackluster sales seen in the global wine industry.

PORTLAND — Oregon is bucking the global wine industry’s lackluster sales trend for now but its winemakers are not immune to the slump, according to an industry expert.

For example, California’s sales through wine shops and other retailers dropped 2.3% by volume while rising 0.6% by value.

In comparison, Oregon’s wine sales through such “off-premise” channels grew by more than 12% in both volume and value.

“You guys are on an island right this second,” McMillan told the crowd Feb. 11 at the 2020 Oregon Wine Symposium in Portland, Ore. “But Oregon is part of the wine industry and the industry is hitting a ceiling.”

Wine is facing stiff competition from spirits and “spiked seltzers,” and the wine industry can’t just passively count on younger consumers turning to wine as they mature, McMillan said. “Hope is not a strategy.”

Oregon is probably benefiting from the perception that it’s a newer, fresher wine-producing area, he said. “They’re not your father’s wine region. Nobody likes driving their father’s Cadillac to school.”

Even so, it’s likely that Oregon’s wine industry has gained sales at the expense of other wine regions, which isn’t a sustainable strategy, McMillan said. Ultimately, Oregon’s wine producers are going after the same consumers and should be trying to grow demand rather than capturing market share from other areas, he said.

“That’s not the path we want to take. You really want to have the rising tide lift all the boats,” McMillan said.

Aside from competition from other alcoholic drinks — which are generally less expensive per serving — wine is also suffering from the overall perception of alcohol as unhealthy, he said.

The World Health Organization has been pushing studies warning that any amount of alcohol consumption is detrimental to health, he said.

Consumer opinions have shifted since the 1990s, when the popularity of the Mediterranean diet strengthened the view that red wine in particular is healthy, McMillan said.

For young consumers, healthfulness is often seen through the prism of caloric intake, which hasn’t worked in wine’s favor, he said.

“We’re not as healthy to a young consumer’s mind as White Claw” alcoholic seltzer, McMillan said. “When White Claw is better for you than wine, we’re making a mistake.”

Whether to include information about calories on wine labels is a subject of debate, though it could be a good idea if that’s what consumers want, he said.

Innovating with container sizes may also be worth exploring, as smaller 375 milliliter and 500 milliliter containers have seen stronger sales growth than the standard 750 milliliter wine bottle, he said.

Another bright point is that wine is viewed as “aspirational” by younger consumers, who tend to spend more on single bottles online than other age categories, McMillan said. “They’re giving them as gifts and for special occasions.”

Now is the best time for Oregon’s wine producers to examine their plans for future challenges despite the region’s current strong sales, he said. “The truth is that when things are going well, it’s the hardest time to change.”