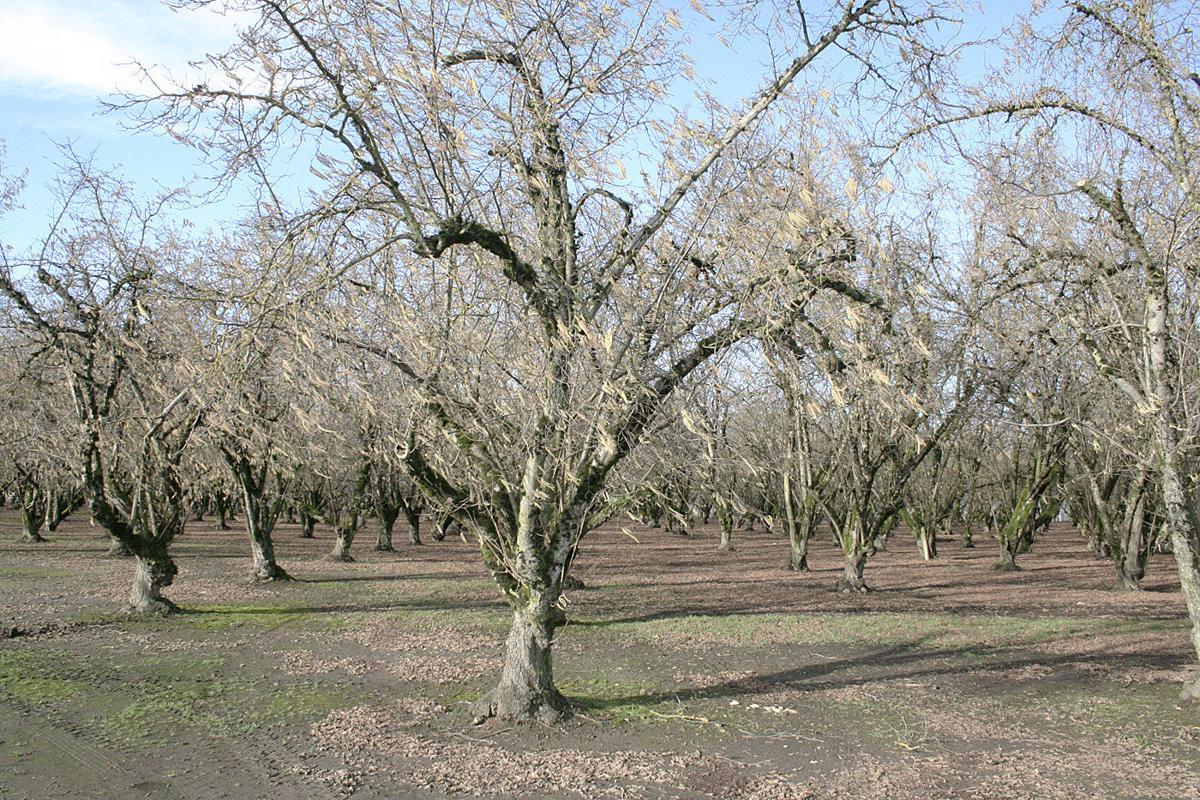 Mateusz Perkowski/Capital Press A hazelnut orchard in Oregon's Willamette Valley during winter. Hazelnut plantings have surged recently in the area. 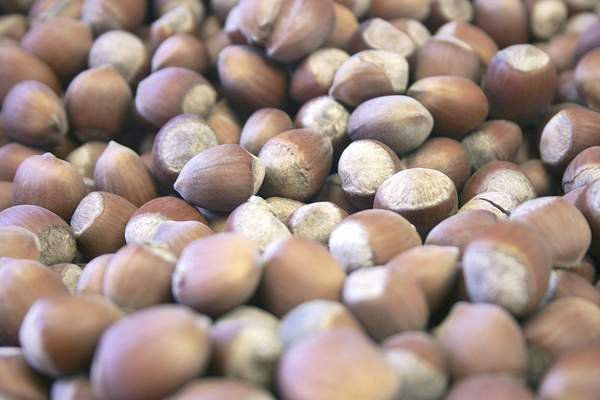 Capital Press File The popularity of hazelnuts among farmers continues to grow in Oregon. 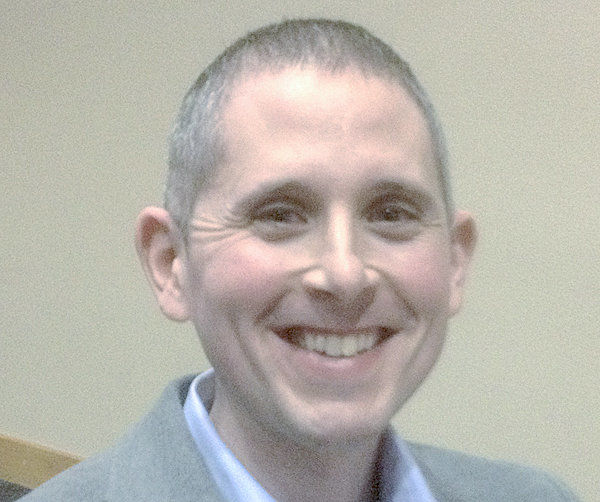 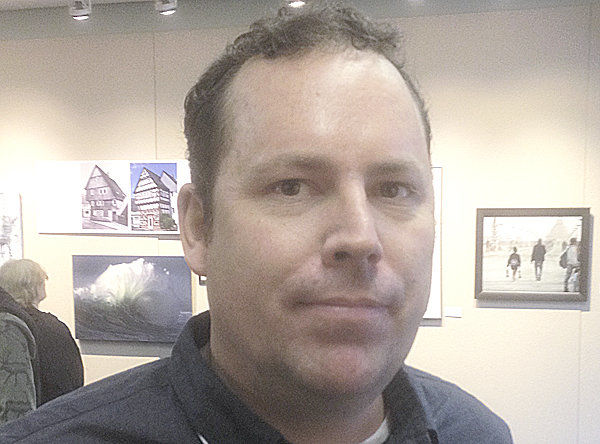 Mateusz Perkowski/Capital Press A hazelnut orchard in Oregon's Willamette Valley during winter. Hazelnut plantings have surged recently in the area.

Capital Press File The popularity of hazelnuts among farmers continues to grow in Oregon.

Corvallis, Ore. — The expansion of Oregon’s hazelnut orchards is gaining momentum, with acreage surging by nearly 64 percent in the past five years, according to an industry analyst.

Farmers planted about 9,200 acres of hazelnuts last year, up from 6,200 acres in 2015 and 4,300 acres in 2014, said Mike McDaniel, principal of Pacific Agricultural Survey, which tracks the industry’s growth.

Enthusiasm for hazelnuts is high due to healthy prices and the availability of new cultivars resistant to eastern filbert blight, a fungal pathogen that once threatened the industry.

Total hazelnut acreage in Oregon now tops 60,600 acres, according to McDaniel’s analysis. That’s an increase of more than 23,500 acres since the USDA’s 2012 Census of Agriculture.

To compare, Oregon’s hazelnut acreage increased by fewer than 4,000 acres in the entire decade between 2002 and 2012, according to USDA.

The company’s estimate of hazelnut acreage growth is conservative, since many growers think the expansion is even larger based on sales of nursery seedlings, he said.

It’s likely that some new trees are “intercropped” within existing hazelnut orchards, obscuring the new plantings, McDaniel said. “That’s not visible through a dense canopy cover.”

In other cases, McDaniel said he’s observed new orchards failing to become established, with the trees removed soon after planting.

“I think a lot of poor quality trees have been sold,” Wiman said.

Farmers who buy weak trees may plant them in high-density sawdust nursery rows until they grow stronger and are ready for the orchard, Wiman said.

In his aerial reconnaissance, McDaniel has noticed that farmers haven’t been removing mature orchards all at once — not surprising, given the high prices hazelnuts have fetched in recent years.

Instead, growers divide orchards into several blocks and replace old trees with new ones “a few bites at a time,” he said.

Aside from the ongoing battle against eastern filbert blight, recent droughts in Oregon have stressed hazelnut trees, making new plantings vulnerable to flatheaded borers, which are tree pests.

“It advertises the tree to the borer. They’re less able to resist,” Wiman said of drought effects.

In 2017, OSU plans to conduct trials to determine the effectiveness of different pesticides in fighting the borers, he said.

Another pest, the brown marmorated stinkbug, is becoming a significant problem for hazelnut producers, but help is on the way, Wiman said.

The samurai wasp — a natural predator of the exotic stinkbug — was discovered at 11 sites in Multnomah County, Ore., last year.

Specimens of the wasp have been redistributed to fruit and nut orchards across the state to speed up their predation of stinkbugs, he said.

It will take a while for wasp populations to catch up with those of stinkbugs, but they are an effective predator in China, the homeland of both species, Wiman said,