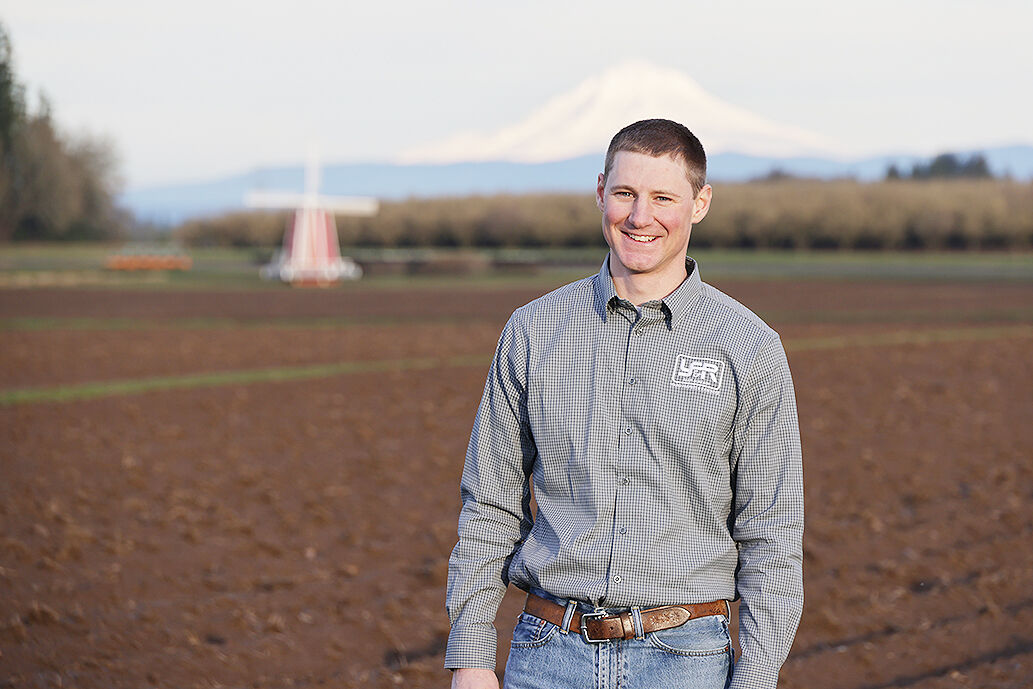 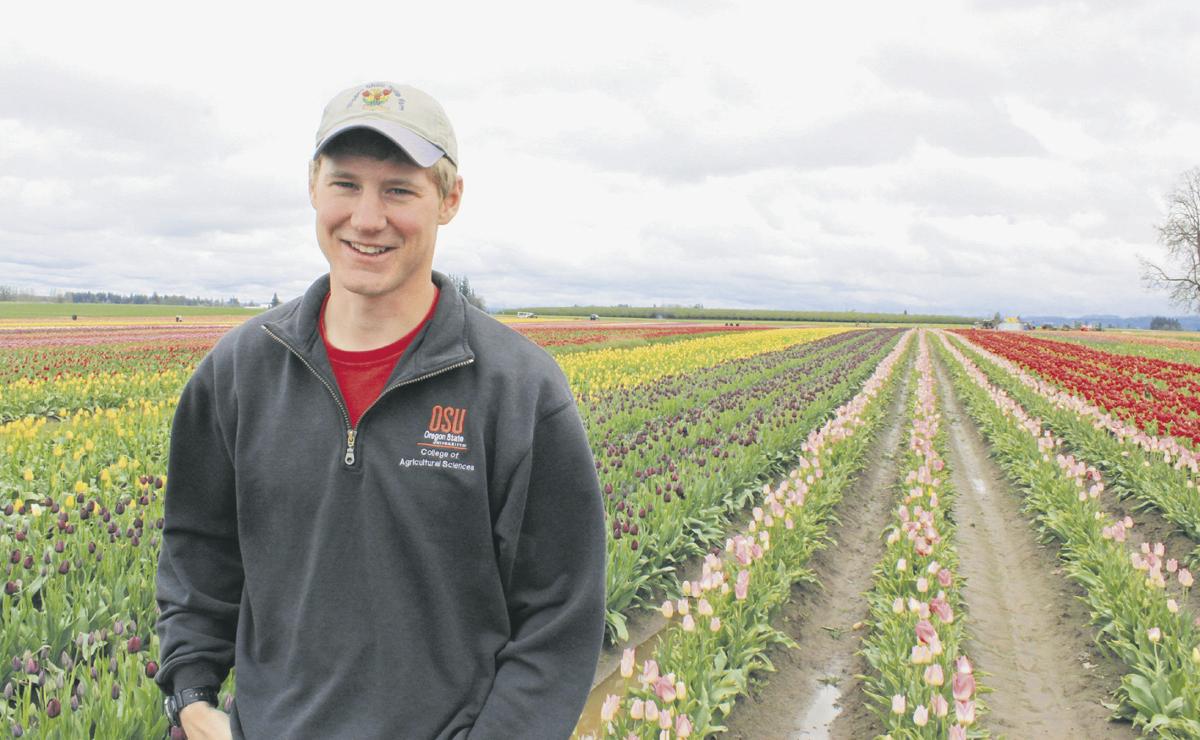 The coronavirus outbreak dashed that expectation, but the YF&R committee made the best of the situation with remote “Ag Connect” meetings every month to keep young farmers engaged in the organization.

Iverson considers those virtual meetings a silver lining to the pandemic and believes they will continue even after the virus brought under control.

“We wouldn’t have done that if we hadn’t had to go virtual,” said Iverson, a third-generation farmer in Woodburn, Ore. “It’s an easy, non-time-consuming way to get involved.”

As the newly elected chairman of the national Farm Bureau’s YF&R committee, Iverson nonetheless hopes to resume the in-person networking that’s often associated with that position.

The 34-old-old Iverson, who previously served 12 years on Oregon’s YF&R committee, will act as spokesman for the YF&R program and will sit on the American Farm Bureau Federation’s board of directors during the year-long term.

“My job really is to speak for the committee and YF&R members,” he said.

A graduate of Oregon State University with a bachelor’s degree in crop and soil science, Iverson works in agronomy at his family’s diversified farm operation, which grows seed, tulips, squash, hemp, hazelnuts and grapes in Clackamas County.

After finishing school, Iverson became involved in the Farm Bureau and would eventually serve as the president of the Clackamas County Farm Bureau.

He was initially reluctant to consider seeking election to the national YF&R committee but reconsidered after speaking to other Farm Bureau leaders. The committee’s age limit of 35 years was another consideration.

“I decided to run because I didn’t want to age out and regret that I didn’t,” Iverson said.

The YF&R committee organizes an annual conference as well as contests for young farmers, with the goal of improving their skills in farm management and overall leadership.

As the committee’s chairman, Iverson said he looks forward to representing the perspective of young growers on the Farm Bureau’s board and will try to find ways to increase the organization’s membership.

Farmers comprise a shrinking share of the U.S. population, so it’s important to have an organization that advocates for their interests, Iverson said. “The more people we bring into Farm Bureau, the stronger our voice will be.”

Another priority for Iverson will be raising awareness of mental health issues in agriculture, which can be aggravated by the financial stress of keeping a multi-generational farm alive, he said.

Knowing that others face similar problems is helpful, Iverson said. The Farm Bureau also has a “Farm State of Mind” website that provides resources for dealing with mental health challenges.

“You don’t want to be the generation that loses a third- or fourth- or fifth-generation farm,” Iverson said.

Expanding the Farm Bureau’s connections with agricultural groups around the world is another goal, as growers in other regions may have innovative views on solving similar problems, he said. “It’d be nice to have that international perspective.”