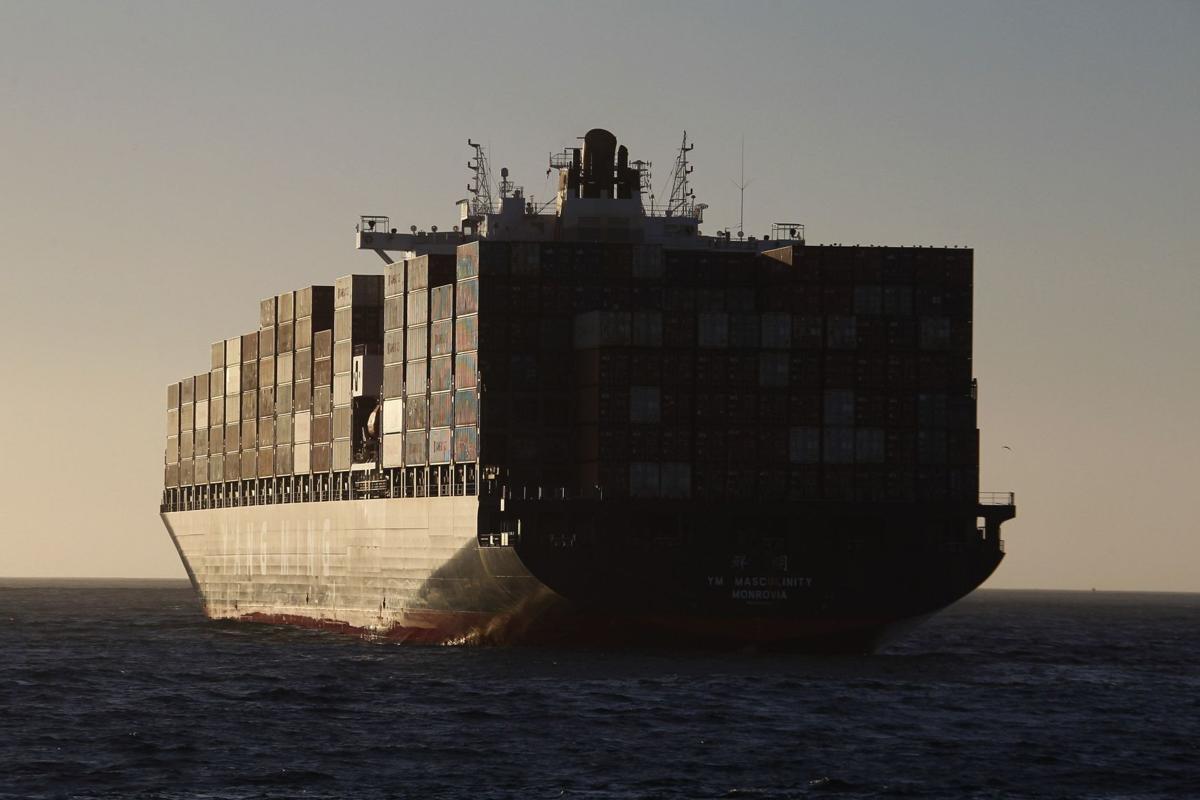 A Chinese container ship in the Long Beach, Calif., harbor. Oregon state officials and industry leaders recently testified before lawmakers about the impacts of trade disruptions. 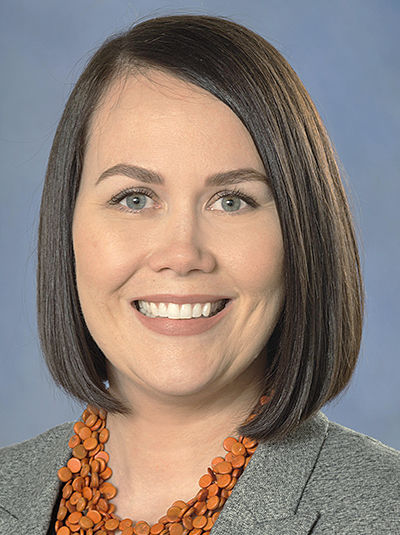 Recent trade disruptions have not only reduced exports of Oregon agricultural products but could stymie future growth opportunities, according to state officials and industry leaders.

While the ongoing trade dispute with China has taken a toll on Oregon farm exports, uncertainty about trade deals with other key partners may also result in lost sales, experts said during a Sept. 16 hearing before the Oregon House Agriculture and Land Use Committee.

About 40% of Oregon’s farm output is exported, compared to 20% for the U.S. as a whole, and 13% of the state’s gross domestic product is tied to agriculture, she said.

Chinese tariffs are currently higher than 50% on several commodities — hazelnuts, fresh apples and cherries — and are expected to rise to 100% for wheat in December, according to ODA. Tariffs on processed potatoes and forage products will be rising as well.

“We will have multiple layers of tariffs adding onto one another before the end of the year,” said Jess Paulson, ODA’s director of market access and certification programs.

The number of export certificates for Oregon cherry shipments to China has dropped by half since 2017 and the state industry expects to lose $86 million in sales, Taylor said.

Meanwhile, as the total amount and market share of U.S. cherries in China have dropped, both the volume and market share supplied by Chile and Canada have increased along with Chinese demand, according to ODA.

Aside from tariffs, Oregon exports have suffered from other trade obstacles, such as drawn-out inspections and paperwork slowdowns, Taylor said. With cherries, for example, inspections that once took two days have required up to 10 days, degrading quality and reducing shelf life.

“Tariffs are not the only barrier we often see,” she said.

Similarly, the U.S. has seen its share of the Chinese potato import market decline from 71% to 45% as it’s lost ground to Turkey and the European Union, Taylor said. “It’s not that consumers want any less potatoes, they will just get them somewhere else.”

While the re-opening of China’s market to U.S. beef in 2017 generated a lot of excitement, so far the U.S. cattle industry hasn’t gained much traction due to the broader trade conflict, she said. “Beef has been caught in the cross-hairs.”

Despite rising tariffs, Oregon exports of hazelnuts have remained strong due to high consumer popularity, but it’s unclear how many price hikes consumers in China can tolerate, she said.

Tariffs on hazelnuts are currently 65%, but the effective duty is actually 81.5% with the “value-added tax” imposed on the crop, said Michael Severeid, vice president of sales and marketing for the Willamette Hazelnut Growers processing company.

“As an industry, we’ve faced adversity before and are stronger for it,” he said.

Wheat, which is grown on 30% of Oregon’s cropland, is also suffering, with the U.S. industry estimating lost sales of $340 million that will only mount over time, said Blake Rowe, CEO of the Oregon Wheat Growers League.

Also of concern is the withdrawal of the U.S. from the Trans-Pacific Partnership agreement, which was intended to ease trade among the U.S. and 11 other countries — including Japan, a major destination for U.S. wheat, Rowe said.

“Eventually, this is expected to cost us half our market share in Japan,” he said, noting that other trading partners will experience gradually falling tariff rates while the U.S. will not.

A recently announced trade deal with Japan offers hope, though the specifics haven’t yet been released, Rowe said.

The U.S. Mexico Canada Agreement — a replacement of the North American Free Trade Agreement — is also important to the wheat industry, Rowe said.

While the soft white cultivars grown in the Northwest aren’t widely shipped to Mexico, exports of other U.S. wheat varieties support prices for the crop across the board, he said.

The future of trade between the U.S. and Japan is closely watched by the U.S. beef industry as well, since competing beef producers will see their tariffs drop to 9% by 2033 under TPP while remaining at 38.5% for U.S. beef, said Jerome Rosa, executive director of the Oregon Cattlemen’s Association.

“We will lose this market long before then,” he said.

Meanwhile, beef producers in South America and Australia are swallowing market share in China while U.S. beef exports to that country languish, Rosa said. “Those folks really like our product and really wanted our product.”

Brian Clem, D-Salem, the committee chairman, noted that turmoil in international trade may not end regardless of who wins the presidential election next year.

Democrats have long pushed for stricter trade restrictions, so it’s ironic that trade conflicts have ramped up under a Republic administration, Clem said.

“Isolationism is not by any means limited to this administration,” he said.

In their own words: Farmers tell President Biden their hopes, fears