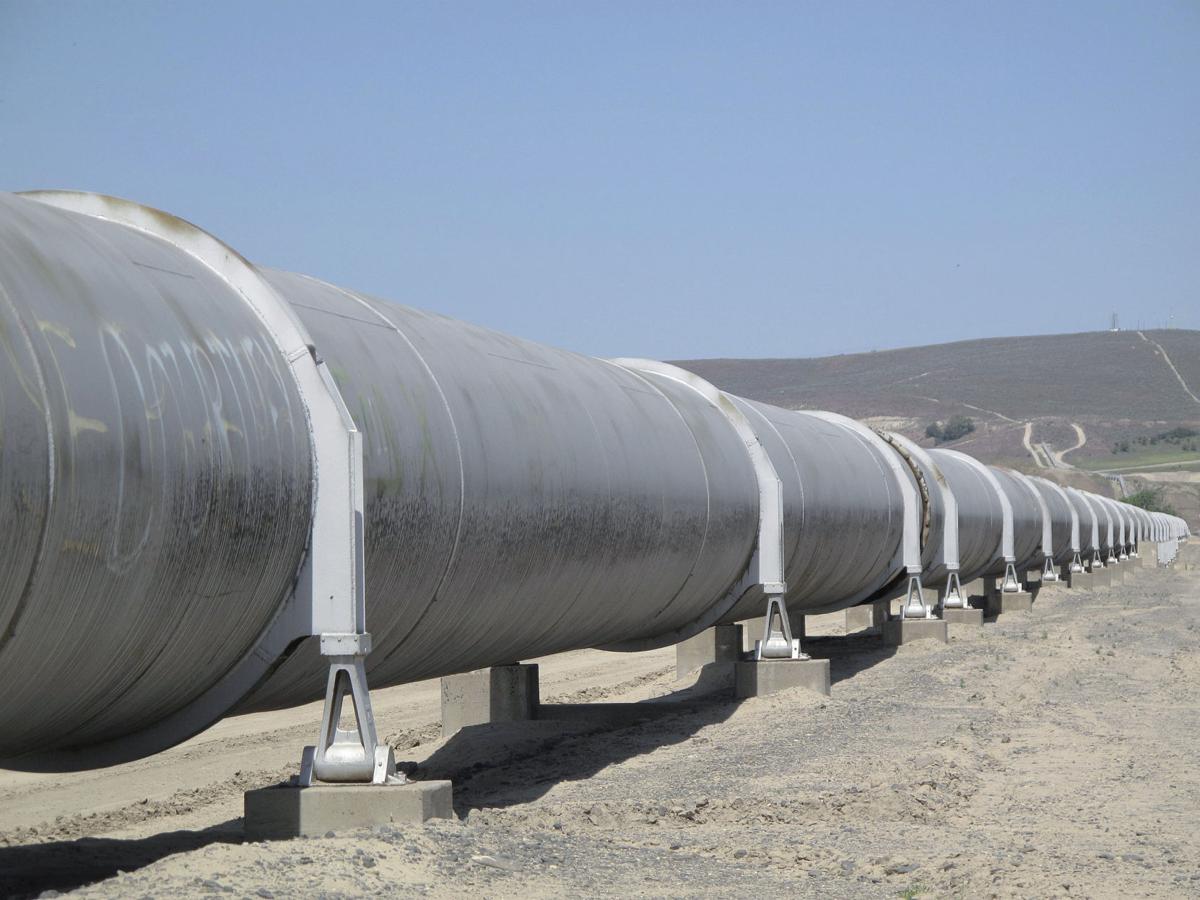 The Malheur Siphon, a 4.5-mile-long steel pipe that carries irrigation water from Malheur Reservoir to the northern part of the Owyhee Irrigation District system. A new committee of lawmakers in Oregon will delve into water issues. 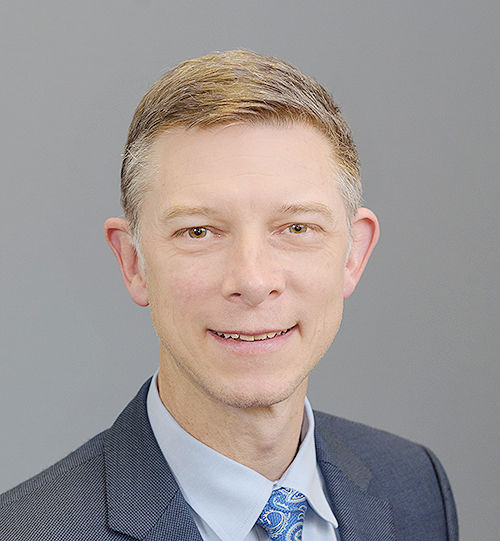 SALEM — A newly revived committee in the Oregon House is taking a deep dive into water issues, potentially creating opportunities and worries for the state’s irrigators.

The seven-member House Water Committee, recently reformed after a long hiatus, will focus on a variety of issues relating to water quality and quantity, said Rep. Ken Helm, D-Beaverton, its chairman.

In the past, Helm has sponsored bills that proved highly controversial in the agricultural community, such as proposals in 2017 that would impose a new fee of $100 per water right and require installation of monitoring devices on irrigation diversions.

Helm said the new committee will take a different tack to improving data collection and revenues than mandating monitoring and fees, at least initially.

“I think we’re still a ways away from talking about that at this point,” he said.

The higher priority is to determine what “data gaps” about water are the most glaring in Oregon, then figuring out how to fill them, Helm said.

As for revenue streams for water resources, Helm said he doesn’t expect a fee proposal to emerge in the 2020 short legislative session.

Over the long term, fees may be just one part of a mixture of revenue streams, he said.

The committee’s narrow focus on water will allow it to “understand the complexity of these issues” as well as the implications of water legislation, said Mary Anne Cooper, vice president of public policy for the Oregon Farm Bureau.

“All the things we’ve seen hitting various committees will be moving through this committee,” she said.

The committee’s revival signals that lawmakers in the House appreciate how critical water problems are for Oregon, as well as the need to invest in infrastructure, Cooper said.

On the other hand, the possibility of new fees or taxes to fund projects remains a concern, she said. “It’s always a question of who pays.”

During the committee’s first hearing on Sept. 17, lawmakers got a briefing about the state’s water law and its integrated water resources strategy from officials at the Oregon Water Resources Department. They also heard about the functioning of the Oregon Watershed Enhancement Board, which provides grants for conservation-oriented water projects.

Representatives of irrigation districts and organizations described the ongoing work of modernizing aging irrigation canals and structures with pipes, fish ladders, hydropower turbines and other technology.

“Our stuff is old. It was built 75 to 100 years ago or more. We need to make repairs to it,” said April Snell, executive director of the Oregon Water Resources Congress, which represents irrigation districts. “We can’t do it alone.”

About 80% of the water consumed in Oregon is used for irrigation, with irrigation systems handling about 480 billion gallons of water per year for 6,500 farms, said Jed Jorgensen, energy director for the Farmers Conservation Alliance, an irrigation nonprofit.

Old infrastructure poses a liability and is difficult to outfit with technology such as fish screens, while open canals seep water into the ground that could be put to better use, he said.

As an added problem, irrigators are anticipating that less water will be stored in the form of mountain snowpacks, said Les Perkins, manager of the Farmers Irrigation District near Hood River, Ore. That means upgrading systems to instead rely on rainfall by expanding or building reservoirs, for example.

“A changing climate means we have less snow, more rain. We have to store some of that winter water,” Perkins said.