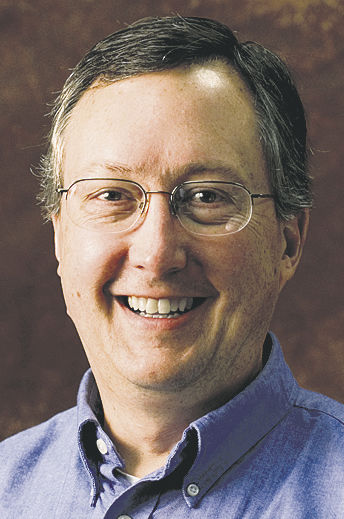 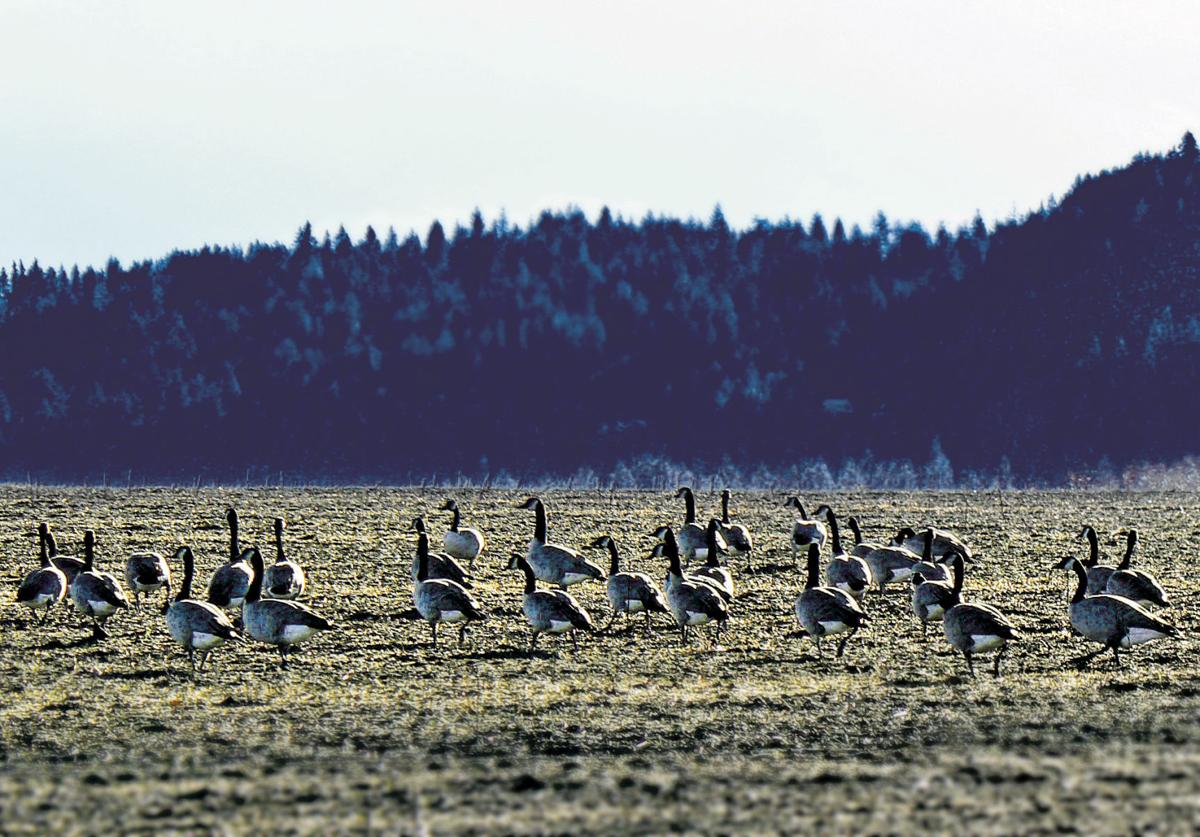 Perhaps you missed it. I know I did. It was the recent memorial service in Bend, Ore., for 109 Canada geese that were dispatched after they took up permanent residence at a local park.

I like birds as much the next guy, but some Canada geese have become pests. Across the nation, they have become a lot like that brother-in-law who moved in "temporarily" three years ago and will not leave. Now these freeloaders have overstayed their welcome, pooping in parks, pestering golfers and creating dangers at airports -- the airliner that had to make a forced landing last year in New York City's Hudson River had hit Canada geese.

In many areas, they also destroy crops.

Just ask any Willamette Valley grass seed grower about the damage geese cause. A 1997 National Agricultural Statistics Service survey estimated geese cause $14 million in damage to Oregon crops each year. That doesn't include the cost to farmers of chasing them away.

Geese love newly planted fields. First a few will show up. They are soon followed by hundreds of geese feasting on the seed and young plants.

Officials in Oregon have been contemplating what to do with the geese, which some people describe as "flying rats."

Complicating the matter in Oregon and other states is the fact that some of the geese are protected migratory species that fly back and forth between Alaska and the Lower 48.

Other geese, however, are permanent residents whose numbers are growing along with the damage they cause to farm fields, parks and golf courses.

In Bend, which is on the other side of the Cascade Mountains from the Willamette Valley, parks and recreation officials took care of the problem. The birds were camping out at a city park, threatening people and depositing piles of poop where kids played. To solve the problem, officials rounded up the geese and humanely killed them.

As might be expected, some folks disagreed with that decision and wanted the geese spared.

They and others mourned the goose deaths and even planned a memorial service for them.

Nearly everyone agrees that resident Canada geese are pests and that something must be done about them. But hardly anyone agrees on what course of action should be followed.

Here's a suggestion. Why not round up the geese -- sort out the protected species -- and take them to a butcher shop? The birds could then go to food banks, where they could help feed families in need.

It would be a win-win for wildlife managers and the hungry.

And especially for farmers.

Brown extends restrictions on 21 counties to fight rise in infections