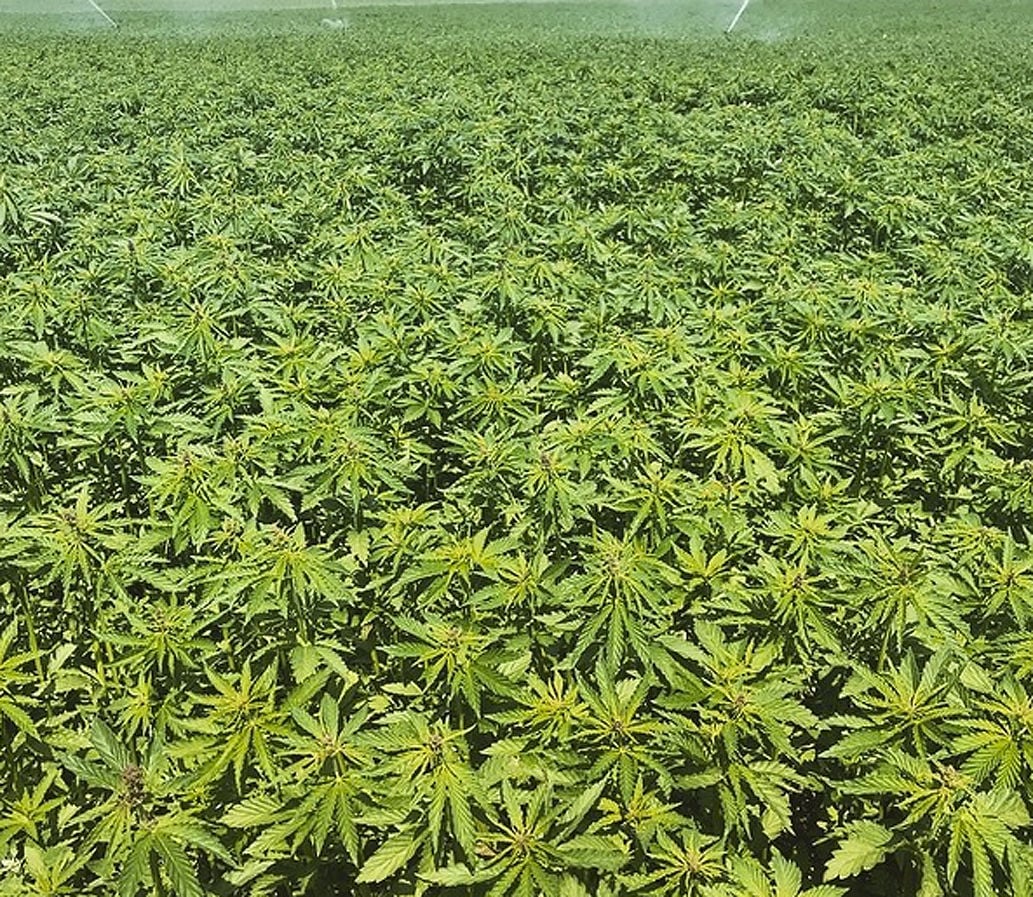 A field of hemp. 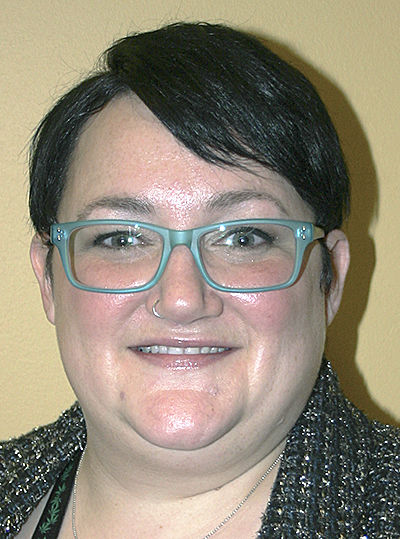 PORTLAND — When it comes to signing contracts between hemp growers and processors, even the best-looking and most carefully negotiated agreements can go sideways.

Veronica Darling, an attorney for the Portland-based firm Cultiva Law serving cannabis businesses along the West Coast, explained the dangers and pitfalls of hemp processing contracts.

Hemp can be used to make a variety of industrial products including textiles, rope and building materials, though the dominant market now is cannabidiol, or CBD, a chemical compound in cannabis plants that boasts multiple health benefits from pain relief to treating anxiety.

Growers need processors to extract CBD from their crop, but processors also need growers to supply high-grade hemp, Darling said. It is truly a symbiotic relationship, yet contracts can pose serious disadvantages for growers depending on how they are written.

“I see a lot of growers not remembering that, without them, the processors don’t have a job,” Darling said. “You are not a dispensable party to all of this. We don’t have an industry without you.”

She spoke during the annual Hemp & CBD Connex Conference on Jan. 30 at the Portland Expo Center.

Darling gave three examples of recent contracts to illustrate her point, each taken from a real-life case in Oregon.

In the first example, the grower had only a handshake agreement with the processor, Darling said. Nothing was in writing, and it was all entirely based on trust and reputation.

However, when harvest rolled around, Darling said the processor was unable to take hemp from the grower, forcing him to scramble. He eventually decided to split his crop among three different processors, and while the first two were able to extract 90-95% of yield, the third extracted just 25%, blaming the grower for poor product.

In her second example, Darling said the grower and processor signed a simple, mostly generic contract that, while seemingly adequate, contained a number of unfavorable provisions.

Upon closer inspection, the contract included storage fees for the grower that started immediately after processing was finished, putting the burden on the grower to pick up the product at a moment’s notice. Perhaps more troubling, Darling said the contract essentially absolved the processor of any liability — even if the facility had burned down and destroyed the crop.

“I felt that was pretty disturbing,” she said.

Finally, in the third example, Darling said the contract between grower and processor was impeccably detailed: “It had all the terms that we had missing before,” Darling said.

Yet it too resulted in litigation. Why? Because the processor simply disappeared with the product, Darling said.

“No one knows where they are. Multiple growers have been affected,” she said. “The likelihood is they’re not going to get anything back.”

Agricultural businesses are inherently risky, Darling said, though she added there are things hemp growers can do to protect themselves when negotiating with a processor. She encouraged farmers to work ahead of the game, and not wait until the last minute to sign an agreement when they may be at their most desperate.

Darling said growers should also not be afraid of asking questions during negotiations, seeking creative solutions and consulting a lawyer if they feel it is necessary.

“It’s all negotiable,” Darling said. “Your product is your product. It’s important to you. You worked really hard on getting it to where it’s at. You can negotiate those terms.”