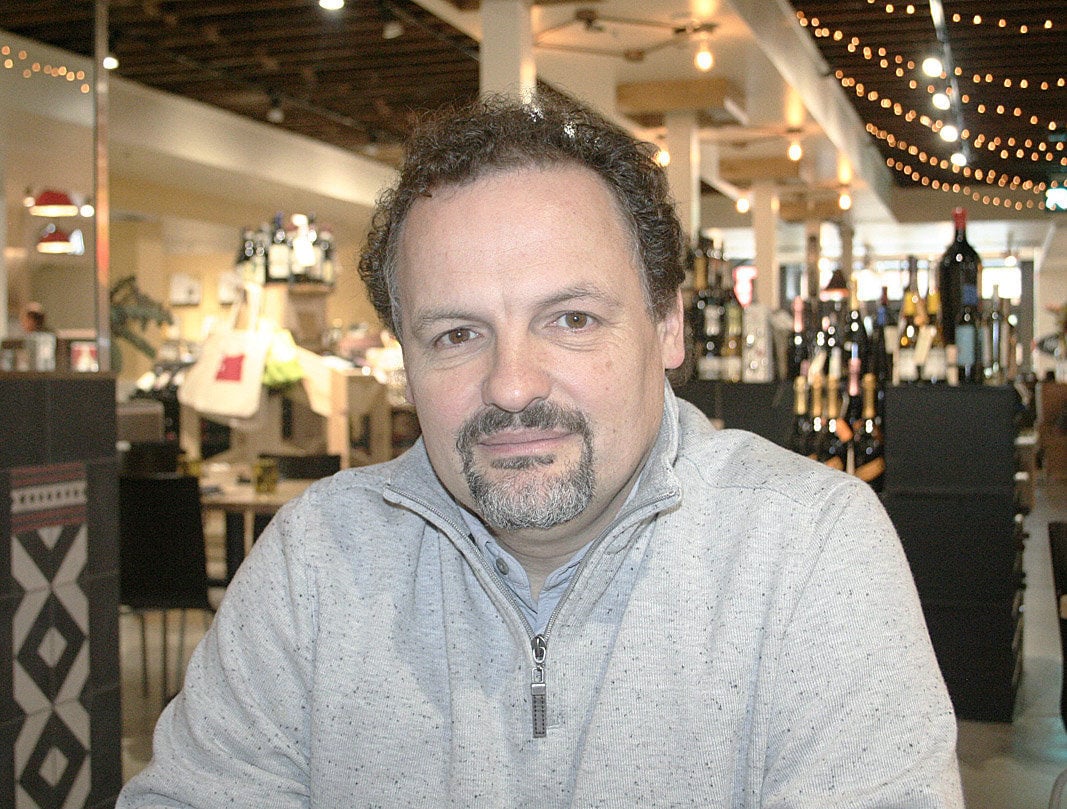 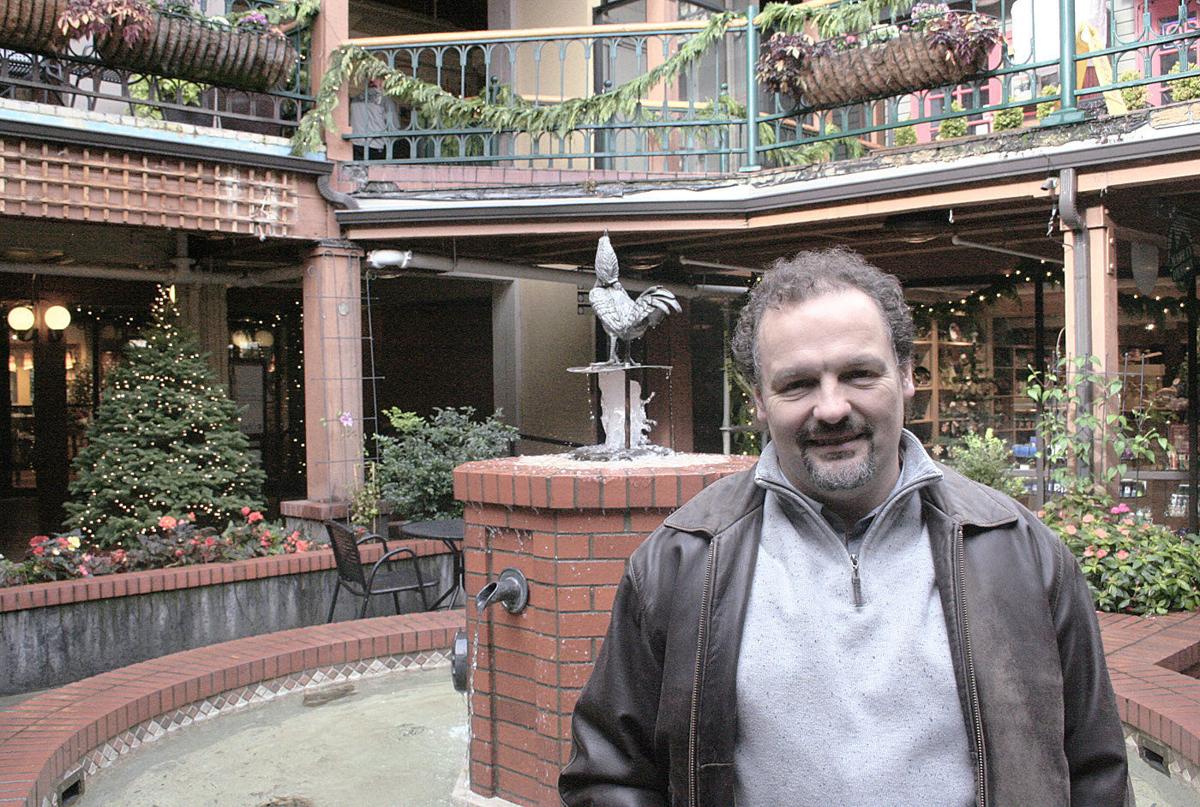 While the technical craft of Charles Lefevre’s job is complex, the purpose is simple: Encouraging the natural symbiosis between trees and fungi.

In Lefevre’s case, the fungi are of the Tuber genus, which produce highly sought-after truffles and colonize the roots of numerous tree species.

Truffles are known for their culinary desirability and high cost, but the primary role of the fungus is as an extension of the tree’s root system, helping it absorb water and nutrients. In exchange, it’s supplied with starches and sugars for growth.

“Mycorrhizal fungi and mycorrhizal trees never live without each other,” Lefevre said. “You don’t have to trick them.”

Even so, inoculating tree roots with the fungus in a nursery setting requires providing the right levels of nutrients, water, air and light.

Lefevre must also conduct genetic testing to ensure that his trees — which are sold to landowners across North America — are colonized with the right species of truffle, rather than some other type of mycorrhizal fungus.

Luckily for aspiring truffle farmers, the fungus will thrive in a “simplified” environment, such as a planted orchard, and doesn’t require the complex ecosystem of an old growth forest.

“They’re exactly the type of organism we can grow. They like living with us,” Lefevre said. “They’re early successional organisms. When you wipe the slate clean, they’re among the first organisms to arrive.”

Aside from providing landowners with trees, Lefevre conducts site evaluations to see if a property has the basic criteria needed for effective truffle production and what can be done to correct deficiencies.

He’s found that the fungus is adaptable to a broader range of soil conditions than traditionally thought to be appropriate, likely because the organism is liberated from its natural competitors.

“In spite of that, they’re getting good production,” he said, adding that several productive orchards currently exist in the Northwest.

Lefevre produces inoculated trees at three nurseries in Oregon and one in Florida, though he doesn’t divulge their exact locations to protect his company’s proprietary technology.

New World Truffieres, as the firm is called, is working with nine species of truffle that colonize oak, Douglas fir, hazelnut and pecan trees.

Historically found in the wild, truffles were first grown in orchards of inoculated trees in France in 1977. The method was replicated in California a decade later.

“It proved the concept truffles could be grown elsewhere in the world,” Lefevre said.

The truffle orchard industry is still new and will likely follow the trajectory of the U.S. wine industry, he said, noting that the first vineyards were planted in California 150 years ago.

“It’s not going to be overnight,” Lefevre said.

Aside from producing truffle-inoculated trees, Lefevre and his wife, Leslie Scott, launched the annual Oregon Truffle Festival a decade ago to promote native varieties of the fungus.

Truffles that are indigenous to Oregon’s forests have often been considered inferior to European species, or a less expensive alternative to the real thing, but Lefevre has found they are just as aromatic if harvested correctly.

The practice of raking beneath trees is common among commercial truffle hunters, but this often yields truffles that are unripe, he said.

Specially trained dogs, on the other hand, find truffles that are ready for harvest, offering a measure of quality control, Lefevre said. “If it doesn’t smell, they don’t find it.”

Oregon truffles harvested with the aid of dogs fetched more than $700 per pound last winter, up from $40 to $70 when Lefevre began hunting them as a college student 20 years ago.

“The goal isn’t to make them out of reach for local people, it’s to give local people a chance to make more money,” he said.

When Lefevre entered graduate school at Oregon State University in the mid-1990s, he gathered truffles to supplement his income, but his studies were primarily focused on matsutake mushrooms, which are also mycorrhizal.

Over the course of his studies, he encountered truffle experts and realized he knew enough about the fungus to begin inoculating trees himself.

In 2000, a landowner in Oregon asked him to inoculate domestic hazelnuts with the fungus because importation of the trees from outside the state was prohibited for phytosanitary reasons.

He then met other landowners interested in planting orchards, and soon a new company was born.

“I launched my business before I ever graduated,” Lefevre said. “I never needed to apply for a job when I graduated.”

Occupation: Founder of New World Truffieres, which inoculates trees with the fungus that produces truffles

Education: Bachelor of science in biology from the University of Oregon in 1990, Ph.D. in mycology from Oregon State University in 2002