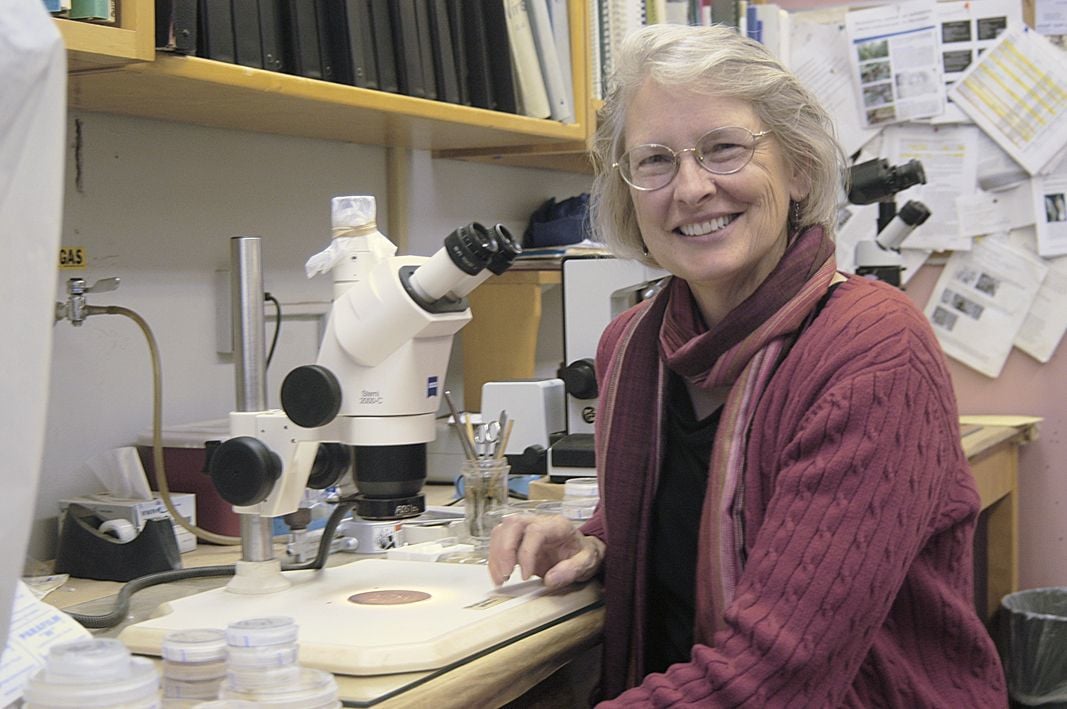 Plant pathologist Melodie Putnam, chief diagnostician at the OSU Plant Clinic, is part of a team that will study bacteria that damage nursery crops. 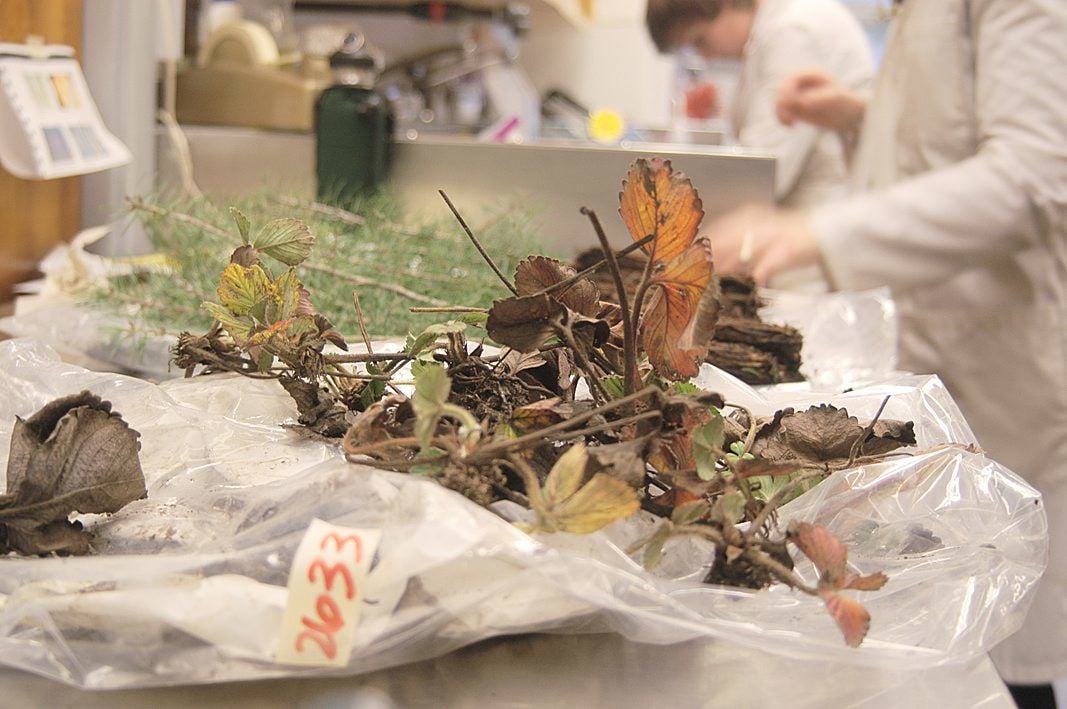 Plant pathologist Melodie Putnam, chief diagnostician at the OSU Plant Clinic, is part of a team that will study bacteria that damage nursery crops.

These sickly strawberry plants, for example, dug up and submitted for examination. Certainly, it’s winter, but they look particularly bad, with brown, withered leaves. The damage is so extensive that Putnam suspects a root or crown pathogen or virus. Testing will tell.

“It’s definitely a detective task,” said Putnam, the clinic’s chief diagnostician. “We know by reading the plant what has happened. The plants don’t lie.”

“Things they can’t identify, they bring to us,” she said. “They saw this abnormal growth and said what the heck.”

The clinic’s diagnosis likely determines the producer’s next action: Spend money for spray, perhaps, or simply destroy the plants.

Putnam’s work recently took on a sharper focus. She’s part of a six-person OSU team that will use a $3 million USDA grant to battle two bacteria groups that cause severe damage to Oregon’s nursery industry.

The team will study Agrobacterium tumefaciens and Rhodococcus fascians, which inflict deformities on hundreds of common landscape plants. Deformities such as swollen tumors called galls don’t necessarily kill the host plants, but make them unmarketable for use in landscaping.

Diagnosis can be difficult, because pathogens are difficult to identify. Crown galls, for example, can resemble a callous that commonly forms at a grafting site. Another infection at first looks like the effect of using too much growth regulator, and its true nature may not be discovered until it’s too late.

“Once they’re infected there is no cure,” Putnam said. “The sad news is they’ll have to throw them out.”

The work has a sharp financial edge: Nursery products are Oregon’s leading agricultural sector, with an annual sales of $745 million.

“Sometimes there’s hundreds of millions of dollars at stake,” Putnam said. “We want to be sure of what we’re doing.”

The four-year grant was provided by the USDA’s

National Institute of Food and Agriculture. Researchers will study how pathogens are introduced into nurseries and how they maintain a foothold. Putnam will spearhead work to improve detection; other work includes training nursery workers to recognize problems.

La Nina expected to stay through winter in Northwest