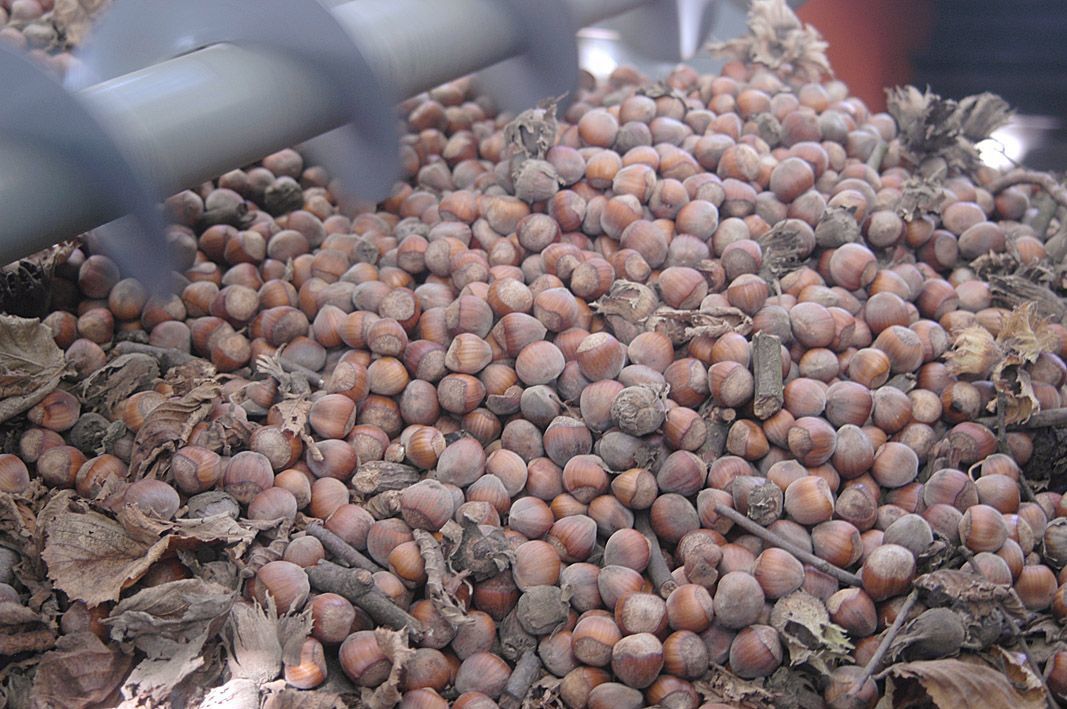 Hazelnuts fill a bin at Aman Farms in this file photo. The plunging value of Turkish currency and higher tariffs in China create trade problems for Oregon hazelnut growers on two fronts. 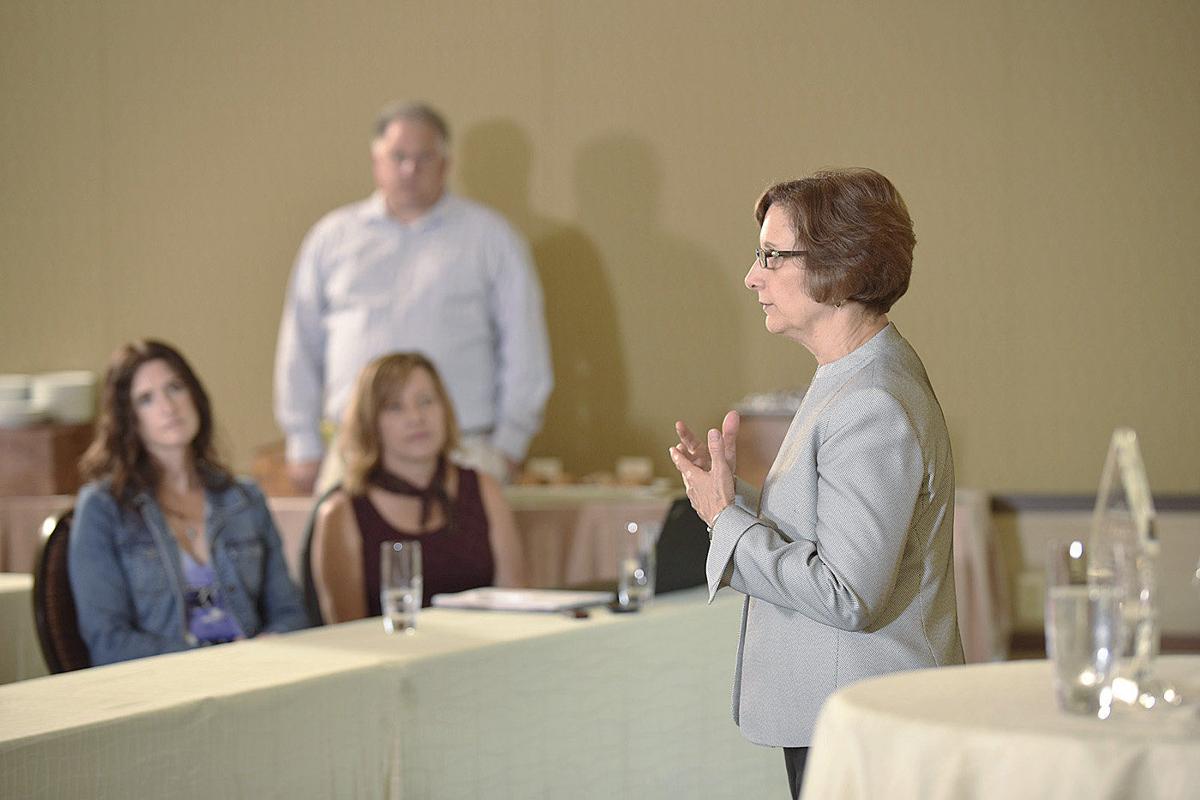 Suzanne Bonamici, R-Ore., speaks to Oregon hazelnut growers about trade issues at an event in Newberg, Ore. Higher tariffs in China and currency devaluation in Turkey threaten to create problems for the 2018 crop.

Hazelnuts fill a bin at Aman Farms in this file photo. The plunging value of Turkish currency and higher tariffs in China create trade problems for Oregon hazelnut growers on two fronts.

Suzanne Bonamici, R-Ore., speaks to Oregon hazelnut growers about trade issues at an event in Newberg, Ore. Higher tariffs in China and currency devaluation in Turkey threaten to create problems for the 2018 crop.

With the annual harvest quickly approaching, there’s not much time left for the looming problems to be resolved.

Hazelnuts are caught in the broader trade dispute with China, which has raised tariffs on the crop while limiting opportunities to avoid duties by trans-shipping through neighboring countries.

“This year, both markets are under geopolitical pressure,” said Larry George, president of the hazelnut processor George Packing.

Before 2014, one U.S. dollar was worth about two Turkish lire — today, it’s worth more than six. Though the lire’s value had already been dropping steadily, newly announced U.S. tariffs on Turkish metal have caused a particularly steep plunge in August.

“It’s moving in the wrong direction rapidly,” said Terry Ross, executive director of the Hazelnut Industry Bargaining Association. “We assumed it would slow down, but it hasn’t yet.”

Demand for hazelnuts is “huge” but the industry has encountered two “hugely unlikely scenarios” that create uncertainty for this year’s crop, said George.

The tumbling value of the Turkish lire could have the same effect as “65-70 percent of the world’s hazelnuts going on super-sale,” he said.

Normally, difficulties in selling hazelnuts to China would simply prompt the hazelnut industry to direct more crop to the kernel market, which generally isn’t as lucrative but still offers a decent price, he said.

With the Turkish lire in free-fall, though, “you pivot from China to a not-good situation,” George said.

Even so, there’s still a chance for the situation to improve before the Oregon hazelnut harvest hits full swing in early autumn, he said.

While Turkish farmers continue to receive the same number of lire for their hazelnuts, they’re still affected by the currency drop due to the rising price of fertilizer and other imported inputs.

It’s possible that growers in Turkey will demand to be paid in dollars for their crop to compensate for their unstable currency, which would strengthen prices for the crop, George said. “Whether the Turkish farmer has enough power to demand that, we don’t know.”

There’s also a chance of a breakthrough on the China front that would cut tariffs on U.S. hazelnuts headed to that country, since the Oregon industry now has direct communication with the Chinese Consulate General’s office in San Francisco, said Ross.

“It could open up a whole new frontier for us,” he said.

Oregon’s Congressional delegation has kept the issue alive in Washington, D.C., most recently with a letter to trade and agriculture officials coordinated by Rep. Suzanne Bonamici, R-Ore.

For her efforts, Bonamici was recognized as the “2018 Legislative Champion” by the Associated Oregon Hazelnut Industries in Newberg, Ore., on Aug. 8.

For her part, Bonamici said it was tough to make predictions on trade in light of “inconsistent messages” from the Trump administration.

Unexpected trade actions, such as a possible withdrawal from the North American Free Trade Agreement, can quickly roil markets, she said. “That kind of uncertainty sends shock waves through the business community.”