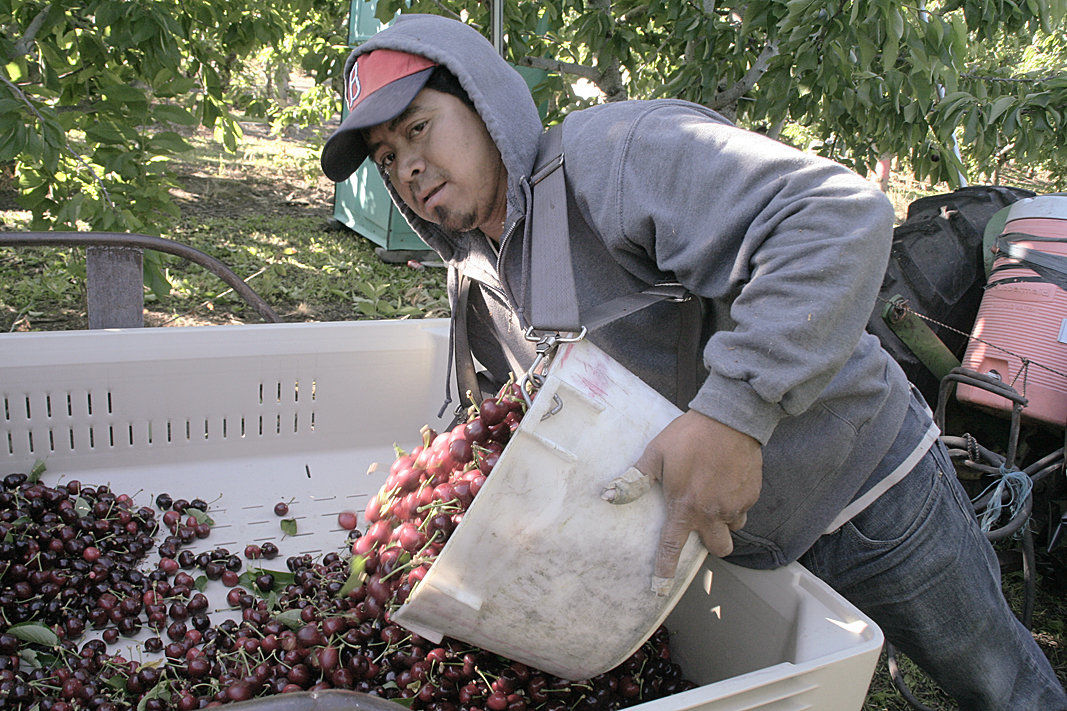 A worker dumps cherries from his picking bucket into a bin. Employees could pursue lawsuits to enforce Oregon labor regulations under a bill being considered by lawmakers. 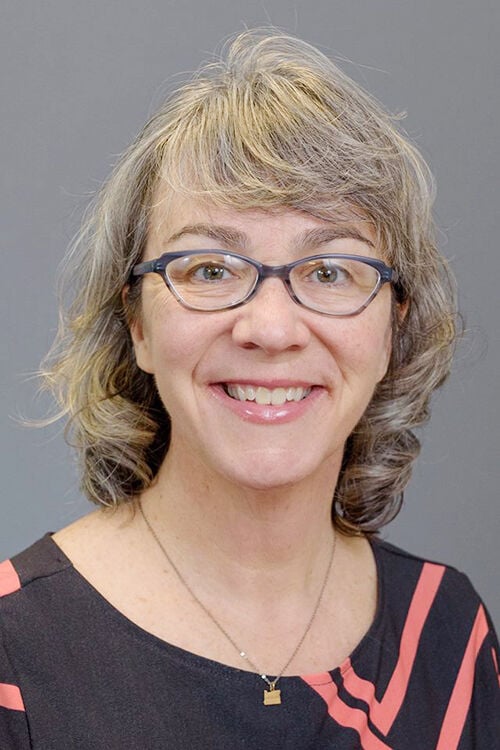 Workers could enforce regulations and recover fines on behalf of Oregon labor agencies under a bill that’s alarmed the agriculture and timber industries.

While business groups fear House Bill 2205 will result in a cascade of new litigation against employers, proponents claim the legislation will help the state government become more efficient.

“Passing these laws is important. And it’s even more important to make sure they’re enforced. Our state agencies do work hard and their staff are extremely dedicated, but they cannot be everywhere at once,” she said during a recent legislative hearing.

The coronavirus pandemic has exacerbated problems with wage theft, health and safety violations and other workplace abuses, but state regulators aren’t keeping up with the record number of complaints, Smith Warner said.

“When the state fails to enforce those laws, companies rarely face penalties,” she said.

Workers in the agriculture, manufacturing and retail sectors are particularly vulnerable to abuses and would greatly benefit from HB 2205, she said.

An amended version of HB 2205 would reduce the scope of the legislation to clarify that it only applies to the state’s Bureau of Labor and Industries and Occupational Safety and Health Administration, said Kate Suisman, an attorney for the Northwest Workers’ Justice Project.

The original version of the bill raised concerns that private right of action lawsuits could be brought against farms and other businesses for alleged violations of environmental regulations and other statutes.

State authorities have other tools besides penalties to bring companies into compliance, such as mandatory training and random spot checks, said Paloma Sparks, vice president of government relations with the Oregon Business & Industry Association.

A similar law in California has led to a situation where penalties are the “only real tool,” with employees reaping minimal rewards, she said. “Where does that money go? To attorneys. The only real beneficiaries of that system are the attorneys.”

The state’s court system is already under strain and HB 2205 would only add to that burden, said Tim Bernasek, an attorney representing the Oregon Farm Bureau.

The bill contains unfair provisions, such as the right of aggrieved parties to remain anonymous, which would hinder legal discovery and prevent companies from developing an adequate defense, Bernasek said.

Workers who bring lawsuits that are not in good faith would face no consequences, he said. Only plaintiffs can recover attorney fees under the bill, while defendants cannot.

Under the current system, state agencies can pursue meaningful settlement opportunities during the investigatory and administrative process, which keeps cases out of court, Bernasek said.

“The bill undermines the state agency enforcement actions. The investigators and the state agencies are the experts in their areas. Trial lawyers are not,” he said.

The bill appears to be a solution in search of a problem and will increase costs for companies that must defend themselves against allegations of violations, said Tyler Ernst, policy counsel with the Oregon Forest & Industries Council.

“This is a seismic change to the state’s regulatory landscape and the effect would be unbelievably destabilizing to those entities that exist within these regulatory systems,” he said.