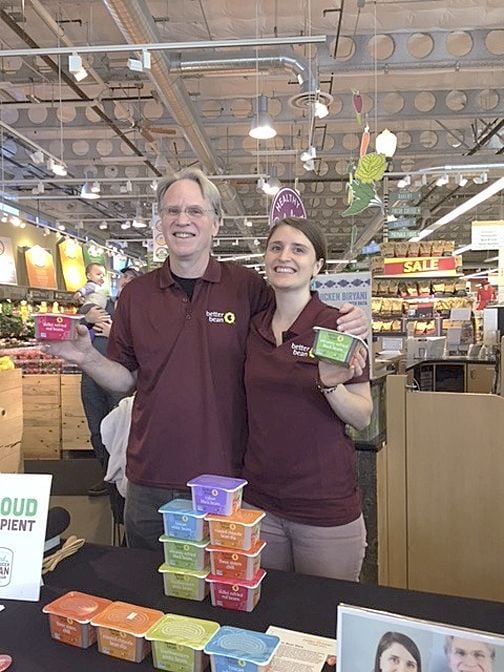 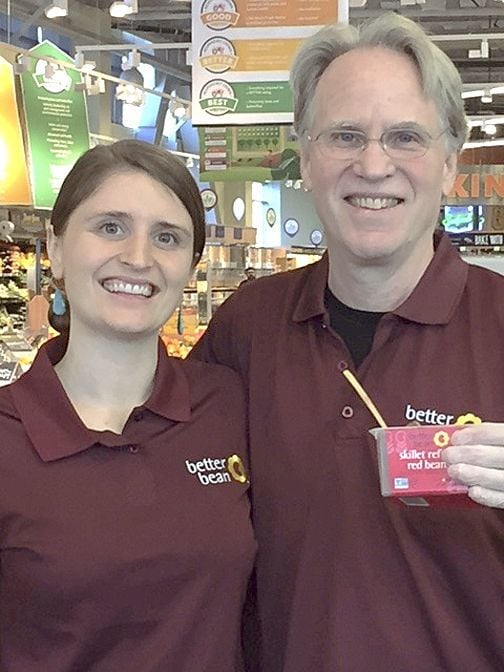 Better Bean Company, a father-daughter startup that found a market with refrigerated bean products and buys from Pacific Northwest growers, has been granted a $75,000 expansion loan from Whole Foods Market.

Better Bean will use the loan to expand its production kitchen in Wilsonville, south of Portland.

The company, founded by Keith and Hannah Kullberg in 2010, makes chili, refried beans and dips using beans that are vegan, gluten-free and certified as non-GMO. Their products, sold in BPA-free plastic tubs that can be resealed, have found a niche in upscale grocery stores such as Whole Foods and New Seasons Markets.

Better Beans’ products spun from Keith Kullberg’s home recipes, and his daughter joined him in production.

The loan, with a fixed low interest rate, comes from Whole Foods’ Local Producer Loan Program, which is intended to back small, local and independent businesses with equipment purchases, convert to organic production or other needs. The program has provided $14 million in loans since it began in 2006, the company said in a news release.

The loan is another example of Portland-area markets directly investing in local producers. Whole Foods and New Seasons in particular have actively worked with small-scale suppliers that they believe will be supported by consumers.

The loan to Better Bean will allow it to increase production, attain greater control over quality standards and meet food safety standards.