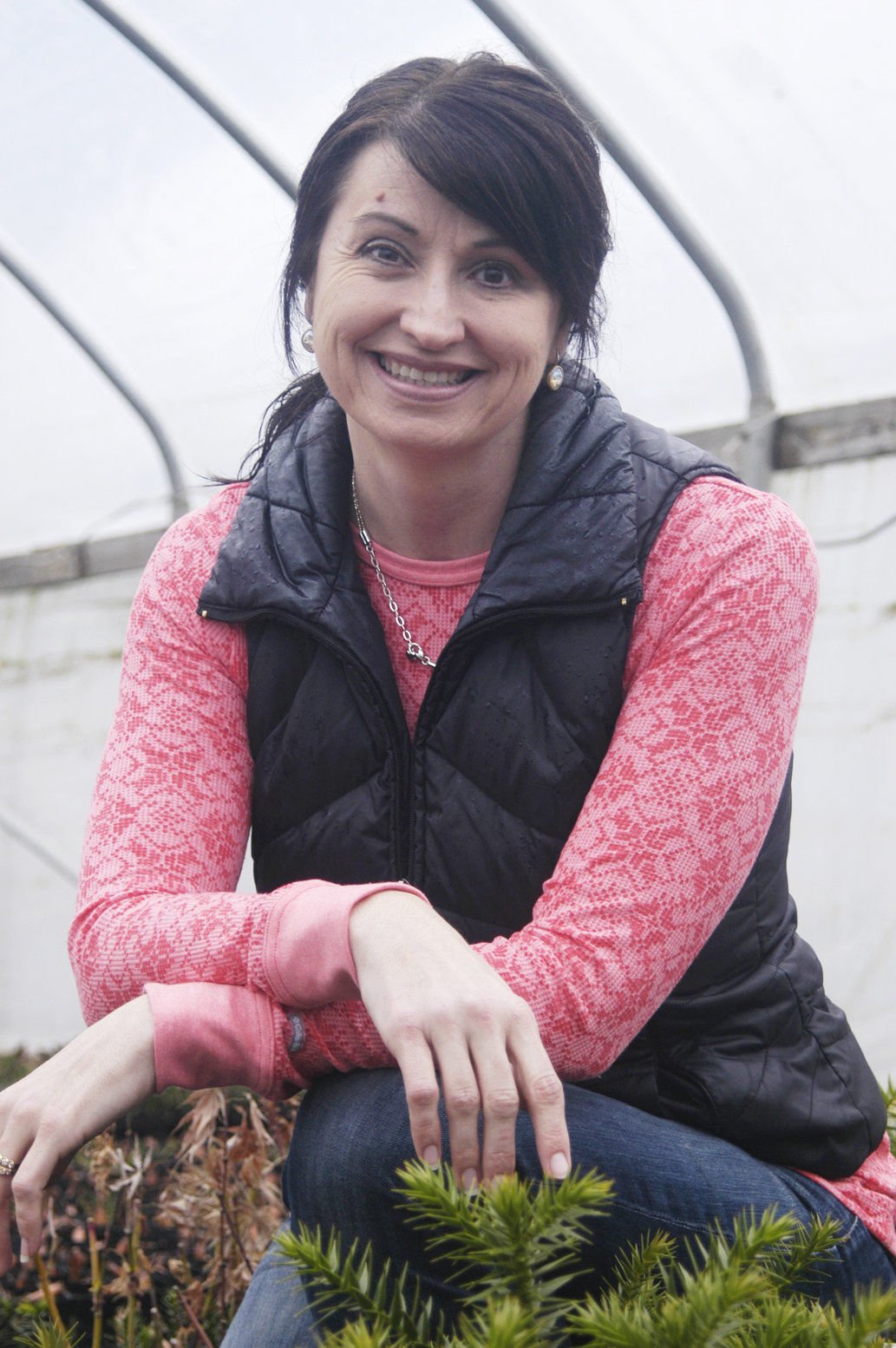 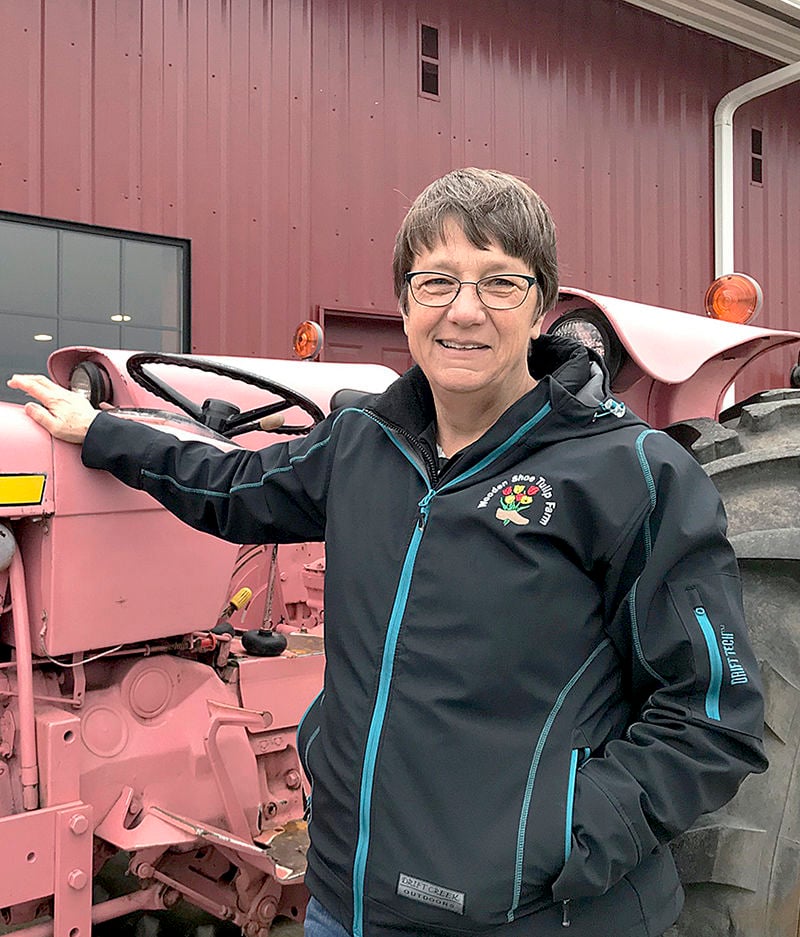 SALEM — Angela “Angi” Bailey, a fourth-generation family farmer and nursery owner in Gresham, Ore., has taken over as president of the Oregon Farm Bureau.

“I am ready to serve as OFB president alongside an amazing team of state officers, board and staff,” Bailey said in a statement released by the Farm Bureau. “All are engaged, dedicated and give 100% to this organization.”

Bailey and her husband, Larry, own and operate Verna Jean Nursery in Gresham, about 15 miles east of Portland. The 17-acre nursery specializes in growing ornamental and flowering trees including Japanese maple, European beech, dogwood and magnolia.

Bailey is a member of the Multnomah County Farm Bureau, and served as first vice president of the state organization under Iverson’s leadership.

“While nobody can ever ‘replace’ Barb, Farm Bureau members should know that we have a strong team in place to carry Oregon Farm Bureau forward,” Bailey said.

”We will miss Barb’s integrity, commitment and steady leadership, and we offer her our deepest thanks for her many years of above-and-beyond service,” said OFB Executive Vice President Dave Dillon. “Barb’s leadership built on those who came before her, and she leaves the organization stronger than she found it.

”Likewise, Angela brings a new set of skills and experiences that will help Farm Bureau continue to advance at a time when our members need a strong Farm Bureau more than ever,” Dillon said.

Iverson said her decision to step down was difficult but necessary, given a recent health scare that left her in and out of the hospital for the better part of a month earlier this year.

On Feb. 21, Iverson said she was taken to Oregon Health and Science University in Portland, where doctors found she had a subdural hematoma — a type of brain bleed. Though she has since returned home, a full recovery could take 8-9 months.

“I thought it was probably best for the Farm Bureau to just step aside,” Iverson told the Capital Press. “There is just so much going on.”

Iverson said she spoke to Bailey before making her announcement to the OFB Board of Directors.

”Angi is an incredible individual, very thoughtful and a hard worker,” Iverson said. “I think she’s up to the task.”

Bailey’s credentials include graduating from the American Farm Bureau Federation’s Partners in Advocacy Leadership Program in 2019. She was the first member from the Oregon Farm Bureau invited to participate in the professional development course.

Looking forward, Bailey said producers in Oregon continue to face new challenges to their livelihoods. She cited a bill in the state legislature that would require agriculture to pay higher overtime wages, and an initiative petition for the November 2022 ballot that would remove exemptions for livestock producers under the state’s animal cruelty laws.

“I’m proud to be part of an organization that fights for the rights of our farmers and ranchers,” she said.

Iverson is a longtime Farm Bureau member, past president of the Clackamas County Farm Bureau and was first elected to the state board of directors in 2005.