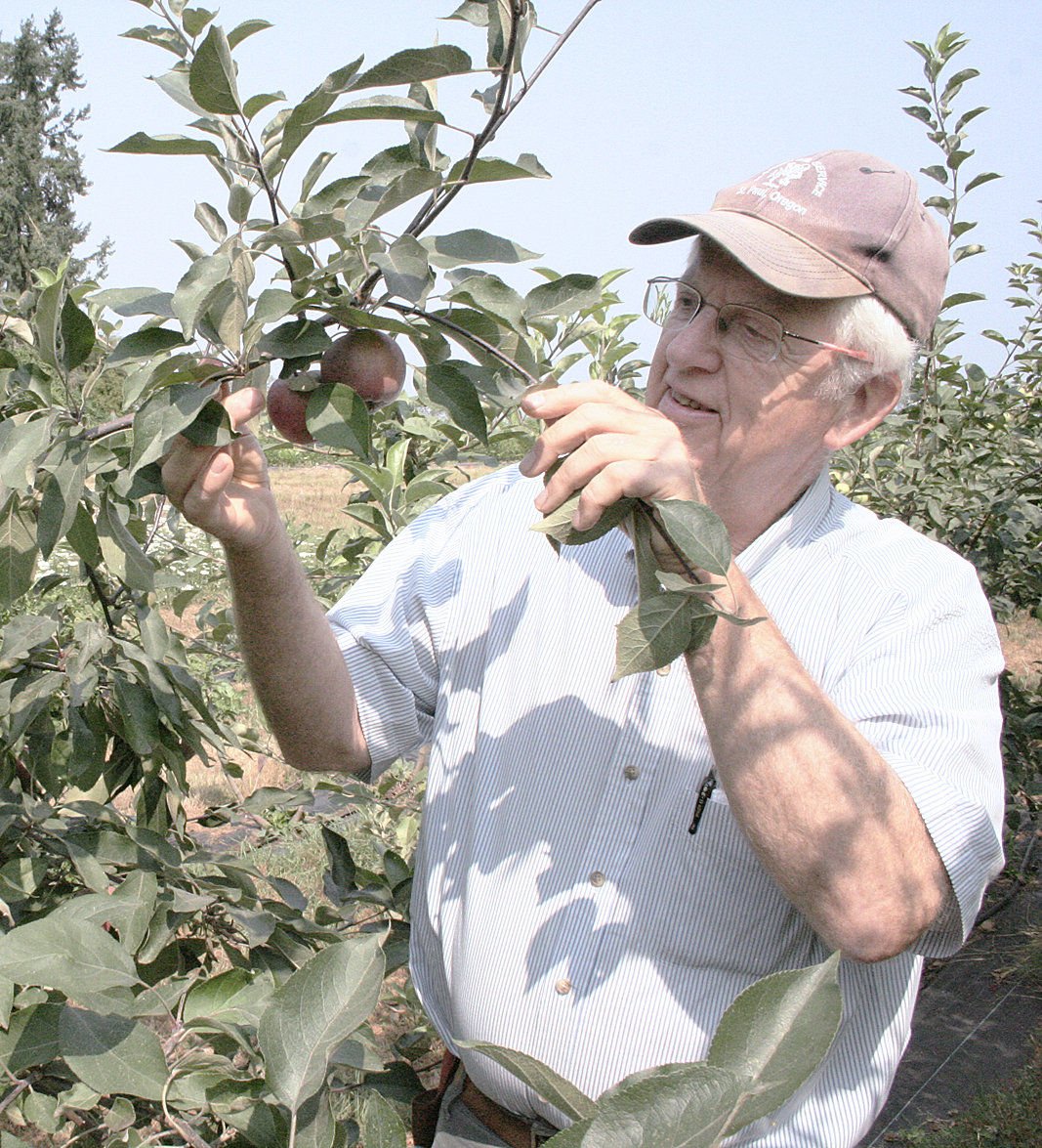 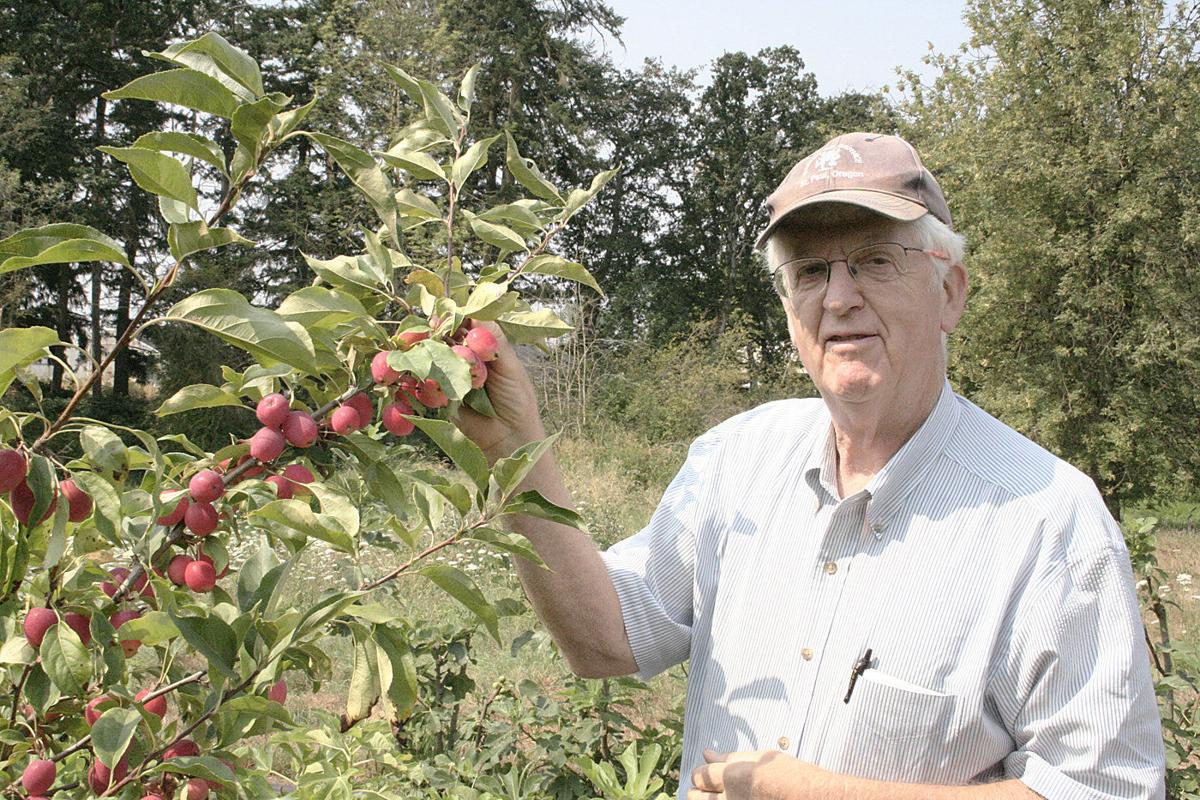 The combination of two obscure passions — for the Russian language and exotic fruit — led Jim Gilbert to success in his career as a nurseryman.

Gilbert launched his nursery roughly a decade before his first visit to Russia in 1990, when the communist Soviet Union was on the verge of collapse.

There, he discovered uncommon varieties of seaberry, honeyberry and Cornelian cherry, among others, to bring back to his Northwoods Nursery near Molalla, Ore.

“I had a feeling of opening up a treasure chest,” said Gilbert.

In the Soviet era, a lot of Russia’s agricultural research was devoted to home gardeners, he said. While commercial production was carried out on collective farms, many fruits and vegetables were grown by city dwellers on small intensively managed plots.

“That’s how people survived, by growing their own food,” Gilbert said.

Plants that can endure Russia’s brutal winters are often suited to growing in the Pacific Northwest, where they still experience the necessary winter chill but not extremely low temperatures.

Among the nursery’s signature products are unusual varieties of common fruits, such as columnar apples, which gardeners with small yards favor for their vertical tree structure. Gilbert has also found success with previously little-known American fruits, such as paw paws.

Nursery stock that produces fruit has generally been more resilient during economic downturns, he said.

Originally, Gilbert specialized in chestnuts, black walnuts, black locusts and Norway maples, but he had his fruit “breakthrough” in the mid-1980s due to the popularity of hardy kiwis.

As he delved deeper into rare cultivars, Gilbert found that some information wasn’t readily available in English — prompting a reacquaintance with the Russian language, which he studied in high school and college.

Aside from easing plant research, his increased proficiency in Russian helped Gilbert complete his bachelor’s degree in the language in 1997, which he’d begun roughly three decades earlier.

These days, Northwoods Nursery grows hundreds of varieties of roughly 60 types of fruit on 66 acres, with about 60 percent of the production dedicated to containers and the rest to bareroot stock.

Managing this broad assortment of species isn’t easy, he said. “For a lot of plants, there is no guidebook. You have to figure it out on your own.”

He is now facing a problem common in agriculture: insufficient labor. Despite strong demand for his products, Gilbert’s growth is constrained by a dearth of employees.

“It’s a really frustrating situation,” he said. “We’re going to cut back on what we grow.”

Labor shortages forced Gilbert to sell off his retail operation, One Green World, in 2015, allowing him to focus on wholesale marketing to independent garden centers and mail order nurseries that sell through catalogs.

However, his nursery operation is finding ways to improve efficiency and make the best use of available workers.

For example, employees now graft buds onto trees with Parafilm — a wax-based adhesive — rather than plastic tape, avoiding labor later in the process.

“It breaks down on its own. You don’t have to go back and cut the tape,” Gilbert said.

“There have been some major changes in the way we do business,” he said.