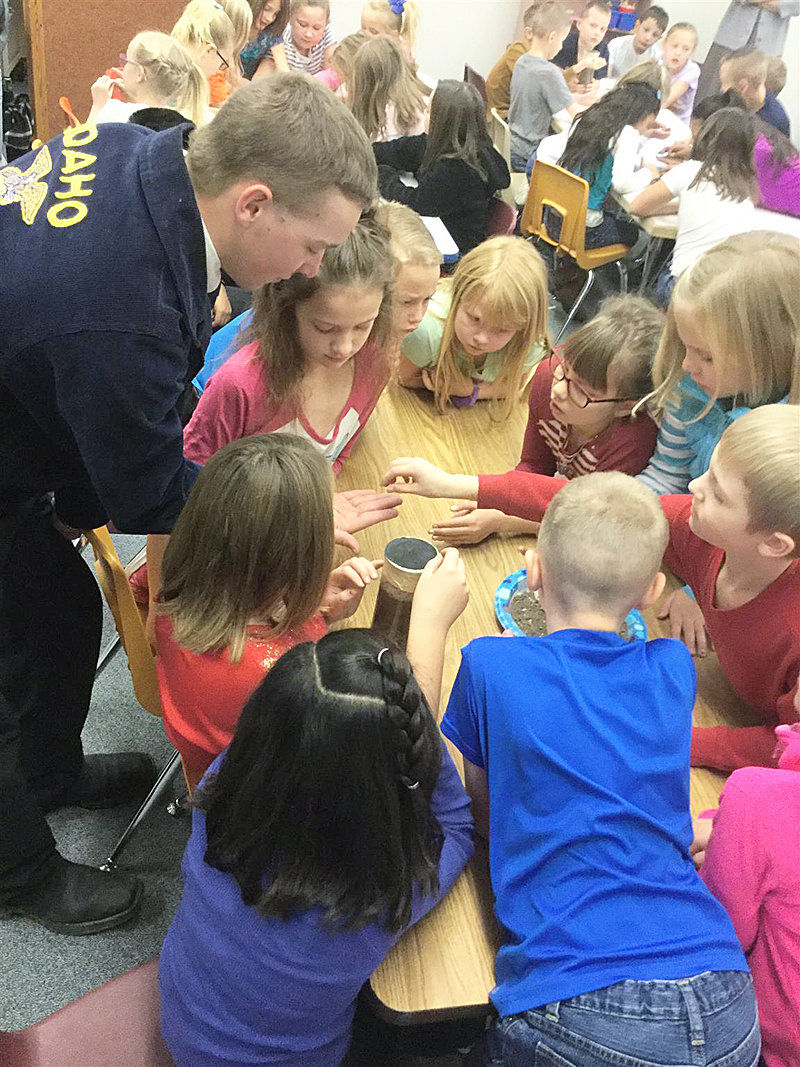 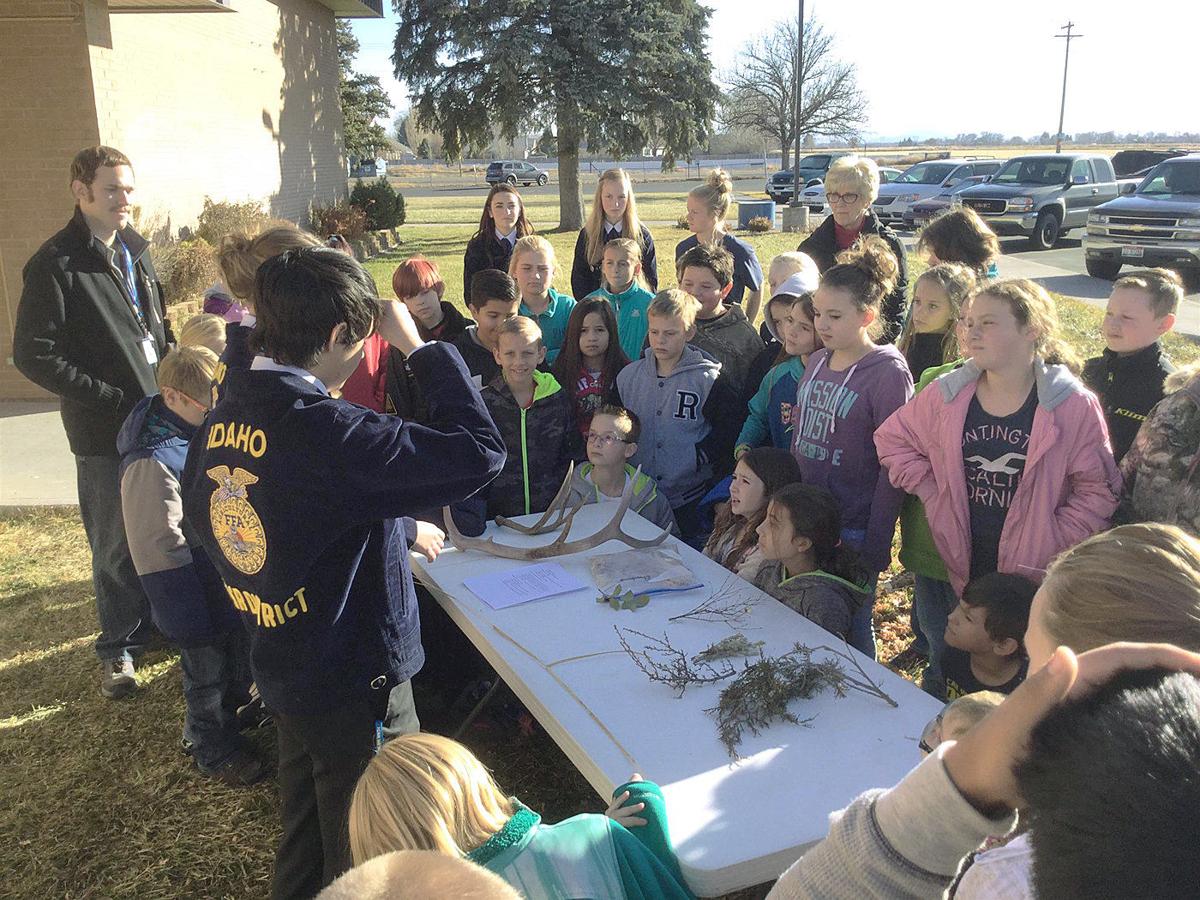 The American Falls chapter and the Rigby chapter will now compete for National FFA’s top honor along with eight other chapters across the country.

With nearly 8,600 chapters nationwide, it is both wonderful and unbelievable that two of the top 10 are from Idaho, Lex Godfrey, Rigby FFA advisor, said.

“It’s a tribute to the quality of the community we live in, our students and their investment in their future and agriculture,” he said.

It also shows an investment from the community, the school’s administration, parents and stakeholder in providing valuable opportunities for the chapter and its members, he said.

The honor has everything to do with the FFA members, and last year’s team of officers was a big, big part of the chapter’s success, Robert Hale, long-time FFA advisor at Rigby, said.

To make it to the top 10, a chapter has to have a program of activities running throughout the year that accomplish FFA goals, he said.

This is the first time the Rigby chapter has been in the elite top 10.

The chances of being in that top 10 are slim. An Idaho chapter had never won that recognition until last year when American Falls was named a Model of Excellence finalist. And the chapter is back in the running again this year.

To be one of only two chapters in the western U.S. and to be selected two years in a row is “remarkable,” he said.

“We have some awesome kids … and we have tremendous community support from farmers and businesses,” he said.

It has always been a premise of local FFA supporters that lack of financial means should never keep FFA members from participating, and they provide scholarships so members can participate in state and national events, he said.

“They support the program like I’ve never seen … it’s quite humbling,” he said.

American Falls FFA has 247 members in a high school of 380 students, he said.

Chapters must have a three-star ranking to apply for the Model of Excellence award. In addition to the two Idaho chapters selected as finalists, Bonners Ferry FFA is the only other three-star chapter in Idaho.

Chapters have to apply and submit three innovative activities in three areas — growing leaders, building communities and strengthening agriculture — for a total of nine projects to be evaluated and scored.

One such project for the American Falls chapter is to have bilingual FFA members with Spanish as their first language mentor Hispanic adult workers from Lamb Weston and Driscoll Bros. farms. Idaho State University is a collaborator.

The program helps increase the employees’ English language skills so they can move up in their companies or get their GEDs.

The bilingual members all had to learn English, and they have a unique understanding of the challenges and frustrations. It puts the adults at ease and gives the students a sense of pride, Beitia said.

The one-of-a-kind program earned the chapter a National Premium Chapter award this year.

Projects for the Rigby chapter included educating elementary school students about soils and rangeland science through hands-on activities and STEM and holding an event to show youngsters how to safely handle animals and properly exhibit them.

Other Model of Excellence finalists include two chapters from Georgia, two from Illinois, two from Missouri, one from Kansas and one from Wisconsin.