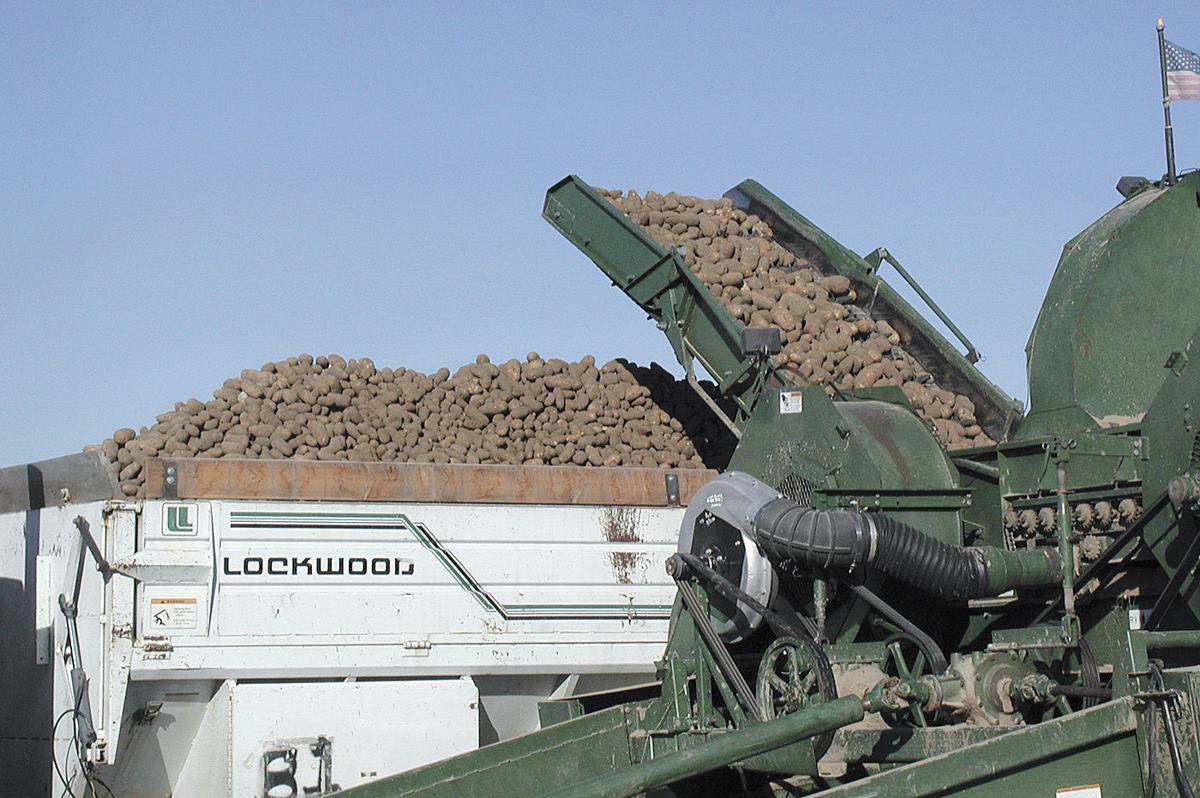 Chipping potatoes from Idaho, Washington and Oregon will be headed for China under a new agreement. 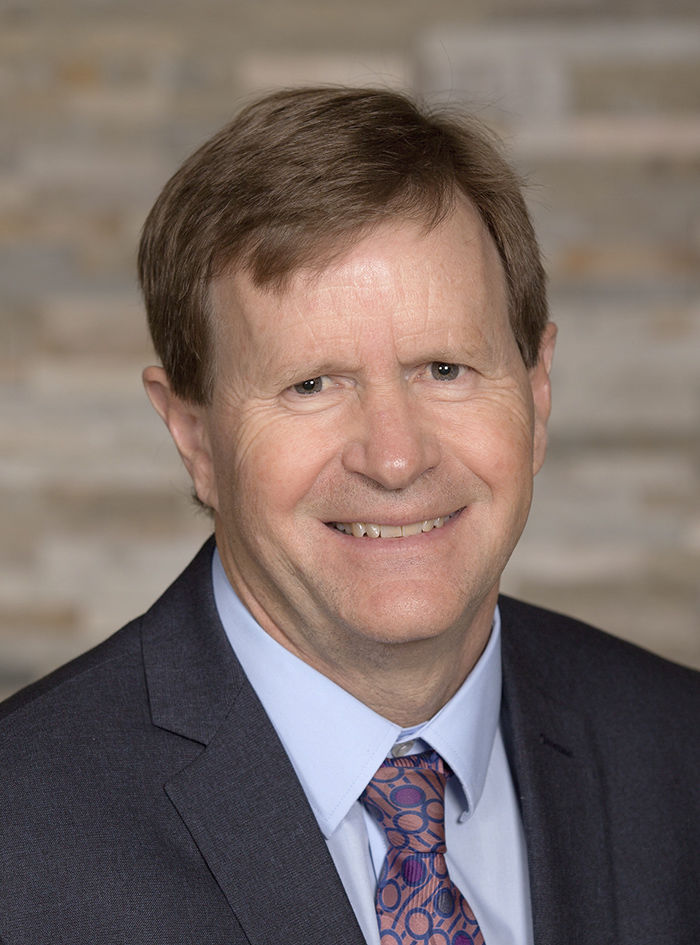 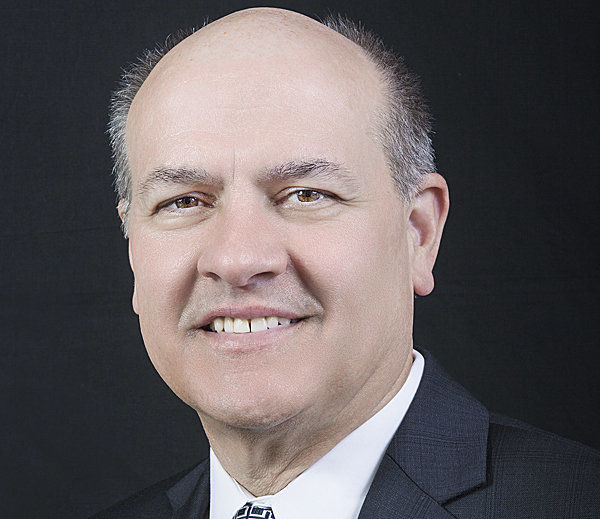 Agriculture Secretary Sonny Perdue and U.S. Trade Representative Robert Lighthizer on Feb. 25 announced that China had signed a protocol allowing importation of U.S. fresh chipping potatoes, among other actions related to ag products. It is part of the U.S.-China Phase One Economic and Trade Agreement.

“The U.S. welcomes this important announcement that will allow U.S. fresh potatoes to be exported to China for the first time,” NPC Vice President of Trade Affairs Jared Balcom said in a news release. “Today’s announcement is 20 years in the making and will allow Chinese consumers for the first time to enjoy potato chips sourced from high-quality U.S. fresh potatoes. We look forward to developing and expanding this vital market.”

Idaho and Washington are the largest and second-largest U.S. potato producers, respectively, and account for more than half of U.S. production.

Oregon consistently ranks in the top 10 and, like Washington, exports most of its crop. About 20% of the U.S. crop is exported.

NPC said China is a Top 10 export market for U.S. potatoes, primarily in processed products, and could become a Top 5 market soon with a combination of competitive tariffs and enhanced market access.

“For two decades, we have fought to deliver fresh potatoes into the hands of Chinese customers, and I am pleased to see the U.S.-China Phase 1 Agreement doing just that," said Sen. Jim Risch, R-Idaho. "This is a significant victory for potato growers throughout Idaho and the U.S.”

Muir said the agreement “is great news for Idaho potato farmers focused on growing chipping varieties,” and “could result in millions in incremental revenue to Idaho and other Northwest states.”

Potatoes USA Chief Marketing Officer John Toaspern said the import protocol requires a number of procedures to be followed during the growing season. Because of that, shipments will not occur until the 2020 crop is grown. Growers must register with USDA Animal and Plant Health Inspection Service prior to shipping.

“We will be working to develop demand for the potatoes in China, but that is slowed right now due to the coronavirus,” he said.

Potatoes USA sees large, growing demand for potato chips there, Toaspern said. “China does also produce a lot of potatoes, but we see good opportunity to supplement that supply with U.S. potatoes.”

He said the agreement applies only to chip stock to be processed in China, and only to the three Northwest states — reflecting that these states made the request many years ago, and broadening it would have reduced its priority.

Washington Potato Commission Executive Director Chris Voigt said access to China for fresh chipping potatoes “is huge for us. That has been a large, growing market for us in Washington state. We see growth in that every year, shipping to the Pacific Rim. This is another opportunity.”

Timing is ideal, Voigt said. Since growers won’t ship to China until fall, as they meet phytosanitary requirements during the growing season, they can contact processors in China for input on desired varieties and other requirements.

Oregon Potato Commission Executive Director Gary Roth said the agreement is “a major accomplishment” that for Northwest growers over the next three to five years is estimated to generate about $20 million in annual sales — equating to roughly 3,000 acres a year across the three states combined.

Toaspern said the U.S. is now the only country allowed to ship fresh potatoes of any kind into China, “so it really is a historic development we hope to build on.”