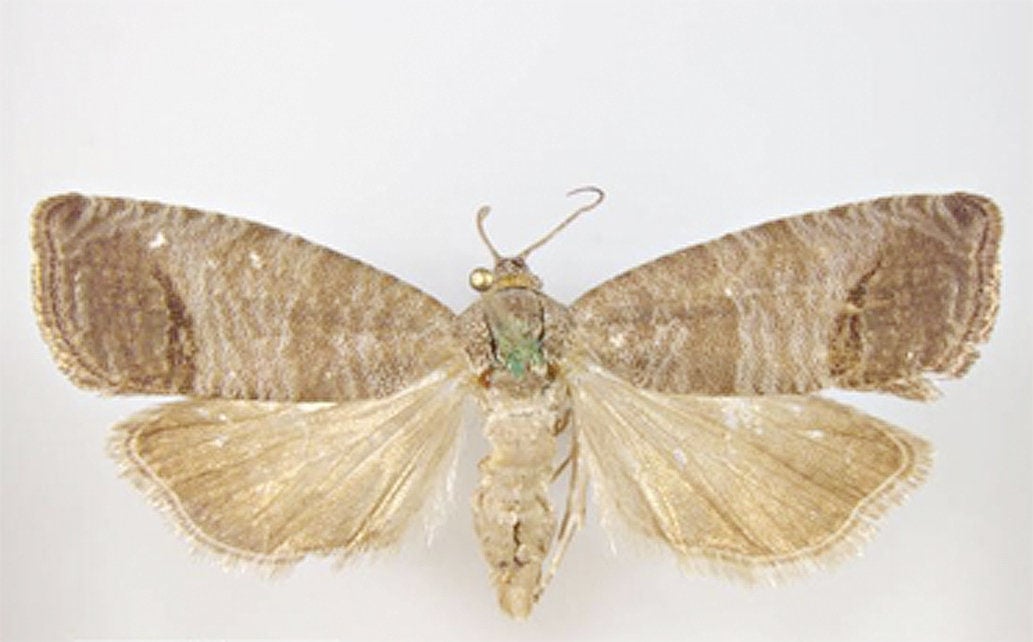 Codling moths are among the pests reported this spring. A mild winter allowed many pests to survive. 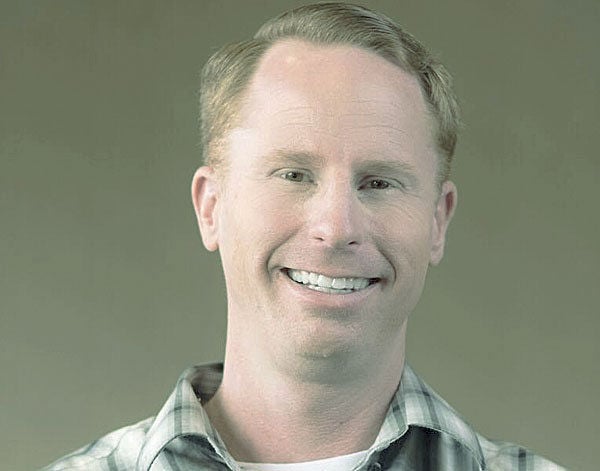 Codling moths are among the pests reported this spring. A mild winter allowed many pests to survive.

“It has been a busier year,” the University of Idaho Extension Canyon County horticulture educator said. “The mild winter meant people were able to see things going on, without the snow. And because it was mild, some of the diseases and pests over-wintered well. So there are more. And because it has been warmer this spring, they are coming out earlier.”

The Caldwell, Idaho-based Guggenheim, who is a Pacific Northwest Pest Alert Network contributing author, starts teaching clinics in mid-May. Interest in the clinics is strong.

“This year, we’ve already had several hundred calls,” he said. The phone calls about clinic participation started around February, he said.

Volunteer scouts with the pest network in the Treasure Valley of southwest Idaho and southeast Oregon — tvpestalert.net — also got off to an early start posting information and sending photographs.

“Because all of these diseases and insects rely on degree days, the warm temperatures and mild winter mean there are more of them,” Guggenheim said. Degree days, a measure of ideal growing temperatures, arrived earlier.

Pest occurrences are running two weeks ahead of normal, he said, citing a Wilbur-Ellis Agribusiness report. Some weeds, too, are showing up earlier.

Although there are more problems, there also is greater awareness that can lead to prompt treatment this year, Guggenheim said.

“When it gets really hot, in some cases the plants slow their growth but the insects stay happy,” Guggenheim said.

But with hot weather can come irrigation-related, humid microclimates in which fungus such as powdery mildew can take hold, he said.

For some insect and fungal occurrences, “the relief is mainly frost,” Guggenheim said.

Editorial: Rule by diktat without legislative consent is tyranny

Editorial: Was COVID 'cure' worse than the illness?

Former dairy princess-ambassador goes to school — as a teacher