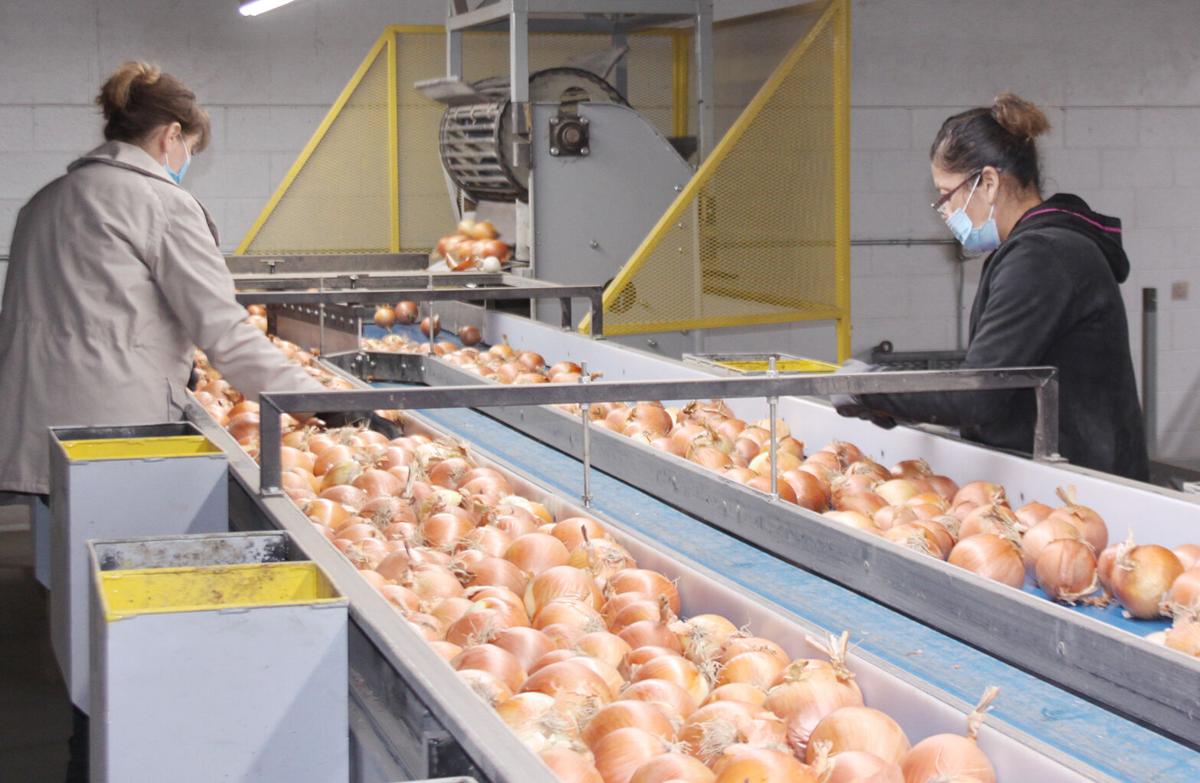 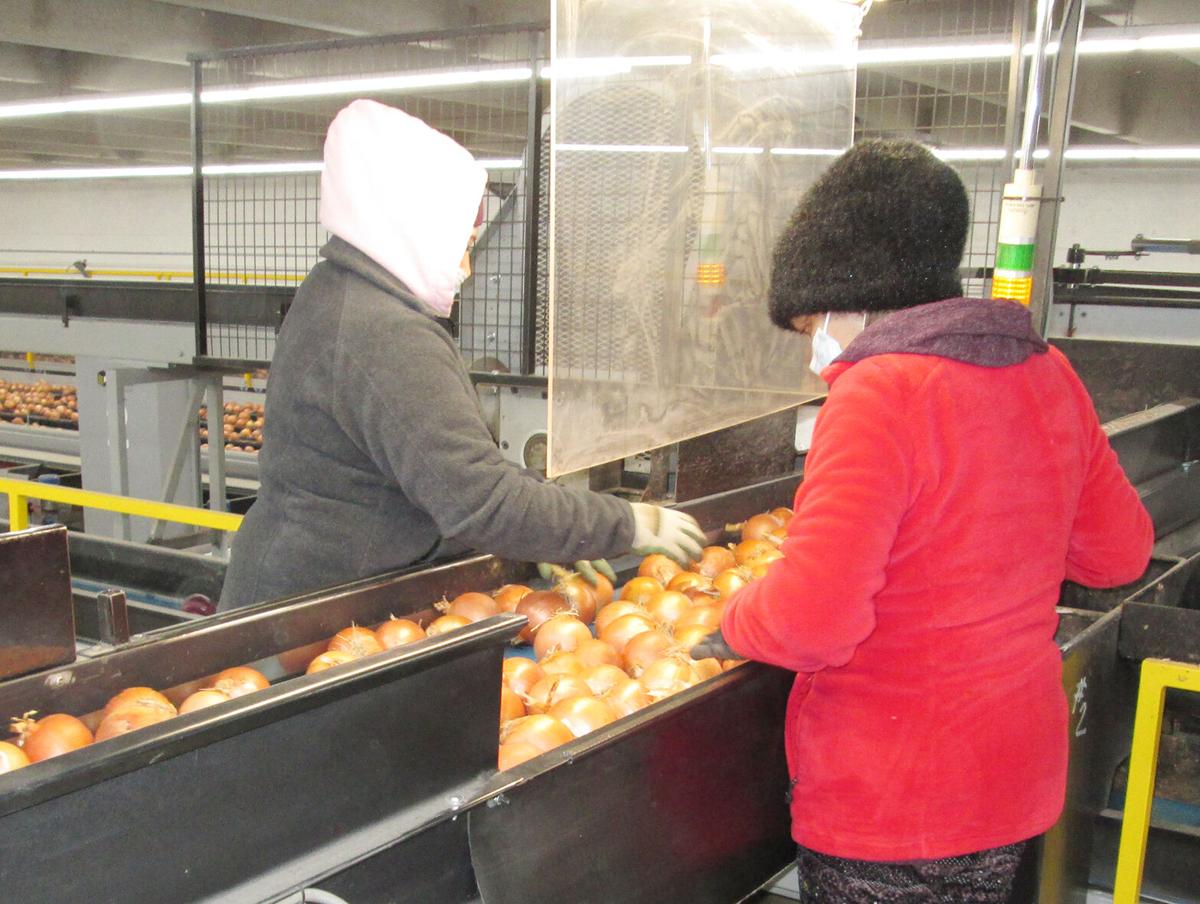 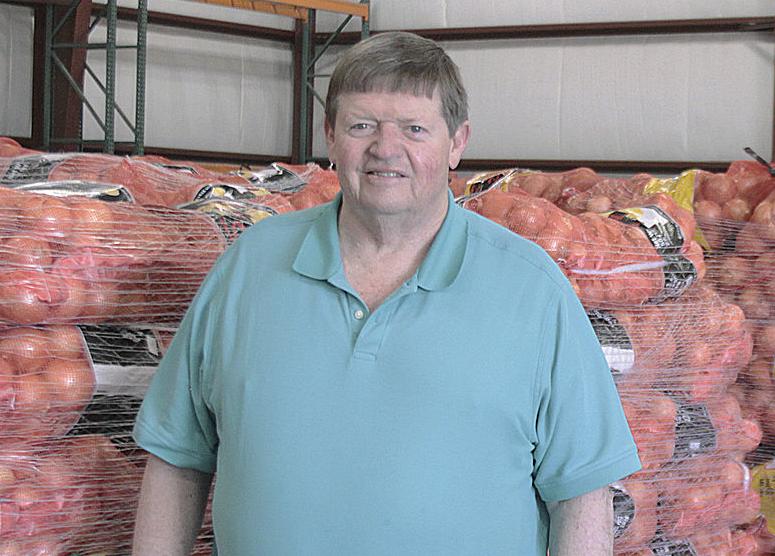 The hitch-free conclusion of the onion marketing season pleased Snake River Produce General Manager Kay Riley almost as much as the volume gain over last year.

“It finished April 1. … It was surprisingly better than anticipated,” Riley said. “This year we were able to get everything marketed, so we were very happy about that.”

Onion packer-shippers in southeastern Oregon and southwestern Idaho are wrapping up a 2020-21 marketing season that saw continued impacts from COVID-19. The region, home to more than two dozen fresh-pack sheds, produces 40-45% of U.S. onions consumed from September through March.

Riley said Snake River’s shipment volume increased slightly from a year ago, when the crop was smaller and demand plunged in the second half of March as coronavirus disruptions shut down many restaurants.

The Nyssa, Ore., company was forced to discard some 50 truckloads of onions at the end of last year’s marketing season.

Demand and pricing for the crop grown in 2019 were excellent at the outset and then weakened, he said.

The 2020 crop had good demand in fall and holiday seasons. The market has been mostly steady in 2021.

High shipping costs and a tight supply of trucks and drivers challenge the industry, he said. Input costs and competition from non-U.S. onions increased in the past year.

Shay Myers, CEO at Owyhee Produce in Parma, Idaho, said April 12 the company likely will pack and ship local onions for another two to three weeks before shifting to California-grown supply. Prices have been at or slightly below the five-year average.

Idaho, Oregon and Washington produced a strong crop, “so out of the Northwest, we really shipped a lot of onions,” Myers said. Quality is high.

“They were a different cocktail of customers” this year, he said. Owyhee Produce sold more onions into the retail segment.

Myers said it appears the increase in at-home consumption boosted total consumption, which was unexpected given pandemic-related closures and restrictions in the large foodservice sector.

Baker & Murakami Produce in Ontario, Ore., as of April 12 planned to pack and ship onions for another 2 1/2 weeks, CEO Grant Kitamura said.

“It is not a stellar year in terms of marketing prices,” he said. “But we shipped the product, which is good.”