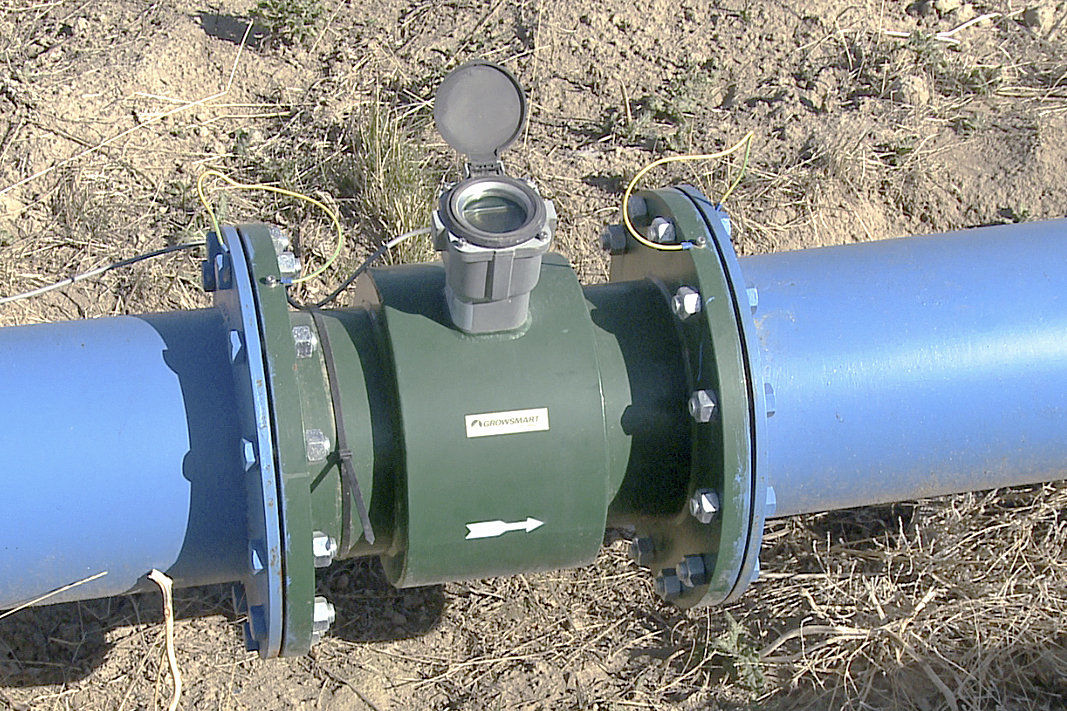 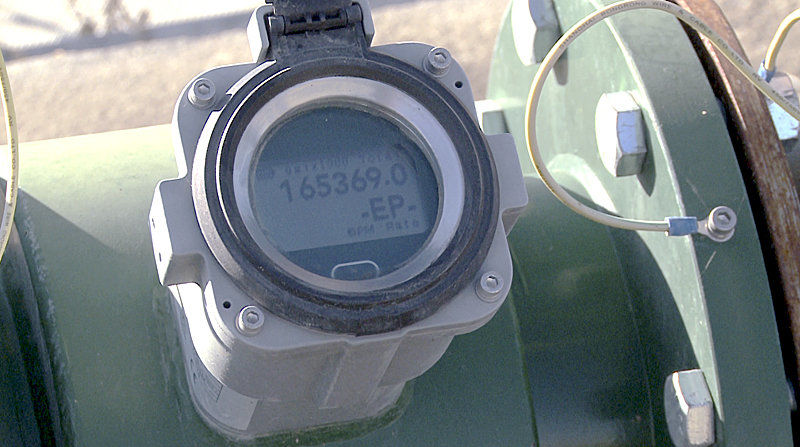 Groundwater irrigators on the Eastern Snake Plain Aquifer have until April 1 to install flow meters approved by the Idaho Department of Water Resources under an order issued in July of 2016.

A separate measurement order and similar deadline applies to groundwater pumpers in the Raft River Basin.

Groundwater pumpers who don’t comply will have their water curtailed until they install flow meters and could also face a civil penalty of $10,000.

The goal of the meter requirement is to provide the most accurate information on groundwater consumption and to help track groundwater use reductions required in the 2015 agreement between the Surface Water Coalition and the Idaho Ground Water Association.

The ESPA order affects about 5,400 wells, the majority of which are for agricultural irrigation. About 60 percent of those irrigators have already complied, he said.

The department encourages farmers to notify their groundwater districts if they have complied to ensure records are accurate.

IDWR and water district staff have been inspecting meters since the fall of 2016, and IDWR is narrowing down the subset of wells that might not be in compliance.

“We’re trying to inspect as many as we can … adding more staff through the effort,” he said.

Staff are out there daily doing inspections and updating IDWR’s data base, he said.

“I believe a lot of people are scrambling now to get these installed,” he said.

Proper installation is important to meet compliance. The meters need to be properly grounded and meet spacing requirements. He advises pumpers to either have meters installed by a professional or follow the manufacturer’s recommendations.

Several groundwater districts have grants available to help farmers with the cost of installing meters.

Pumpers can also file a variance request if they qualify. Those variances apply to such things as simple systems with consistent flows. Since the late 1990s, the department has allowed those systems to measure flows using a power consumption coefficient, Luke said.

But the meters must be operable and accurate, and users must file a variance request to be in compliance, he said.

The measurement order also applies to non-irrigation groundwater users, such as cities, manufacturing plants, dairies and others. They were required to install approved flow meters by Jan. 1.

More than half of those users have complied, and most of the remaining users in that category likely have an older allowed meter installed but haven’t requested a variance, he said.

But they will be curtailed if they don’t have a meter installed or don’t have an approved variance, he said.