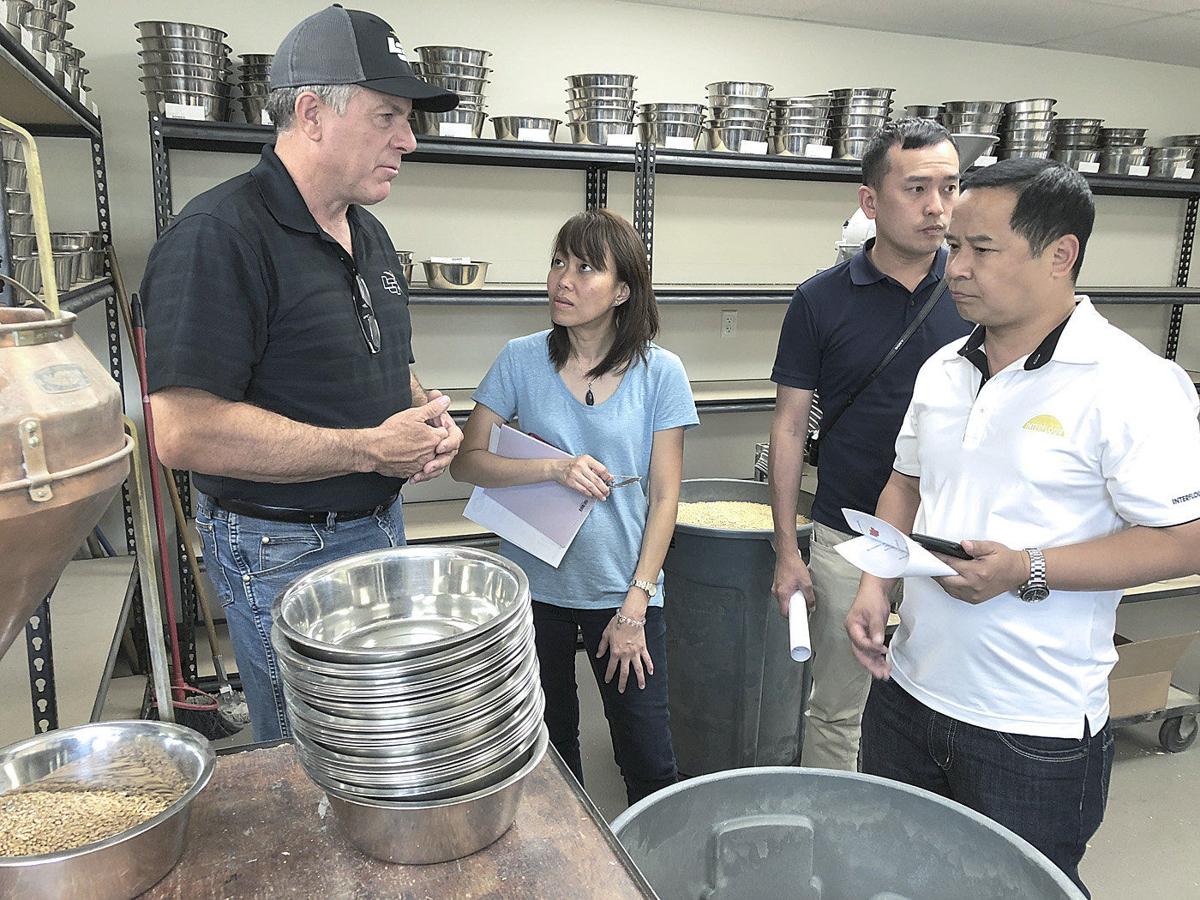 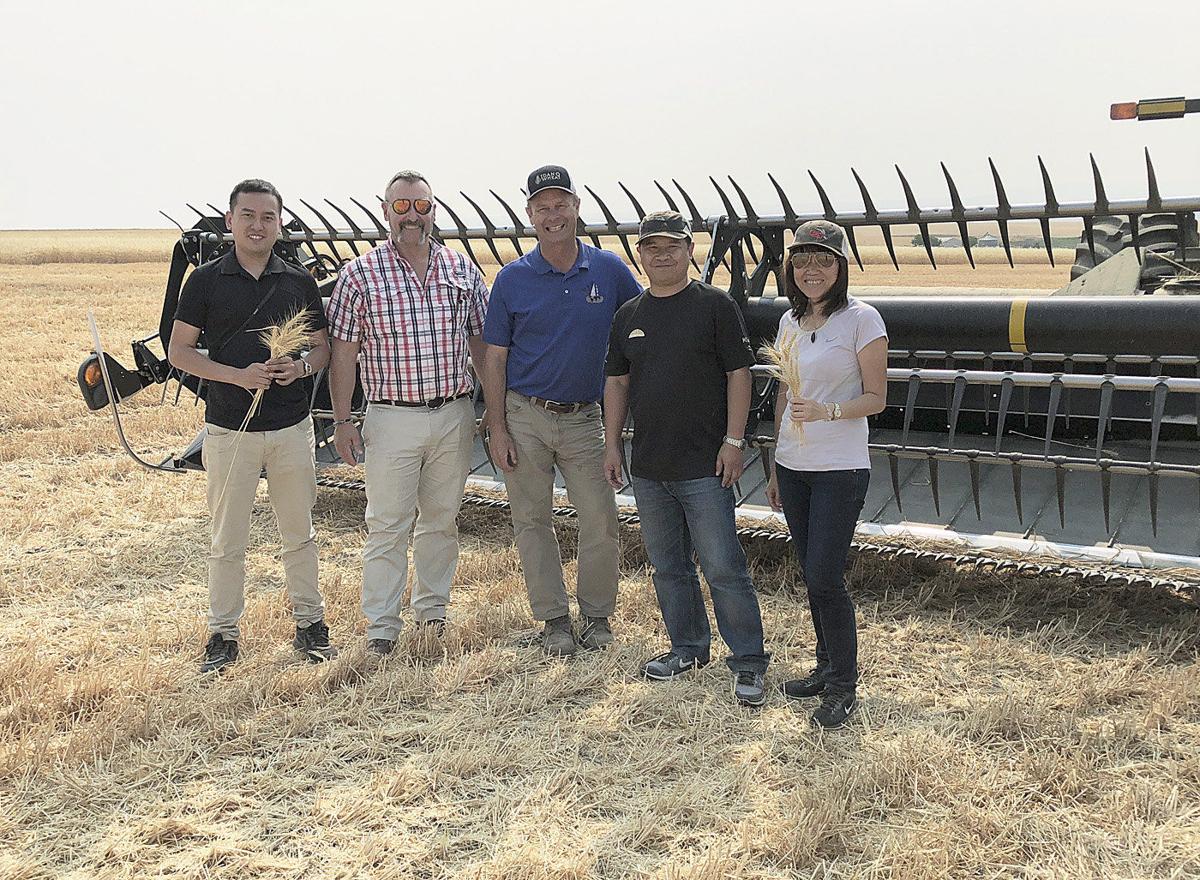 A group of millers from Indonesia, where wheat consumption has more than doubled in the past decade and a half, met recently with members of Idaho’s wheat industry as part of a tour of the Pacific Northwest.

They also spent time on the farm of Joe Anderson of Genesee. Matt Weimar and Ivan Goh of U.S. Wheat Associates accompanied them.

About 30 percent of the flour that Interflour buys is from the U.S., the Idaho Wheat Commission said in a news release. Wheat consumption has grown in Indonesia from 13 pounds per person per year in 2002 to 30 pounds this year, the commission said.

“They were pleased with this year’s crop and they will continue to buy wheat from the PNW,” Idaho Wheat Commission Executive Director Blaine Jacobson said in an interview.

Indonesia is a growing market for soft white wheat, most of which is grown in Idaho, Washington and Oregon, he said. Interflour buys soft white wheat, including Idaho-grown wheat, from the grain terminal at the Port of Portland.

Soft white’s texture makes it ideal in foods such as pastries, cookies, cakes, donuts and pancakes.

Many Asian trade teams coming to the Northwest visit the ports of Portland to the west and Lewiston to the east, Jacobson said.

In Idaho, about half the wheat harvest is exported, primarily to Asia.

“In South Asia in general, you are seeing an increasing market for wheat,” Jacobson said, referring to Indonesia, Malaysia and The Philippines. “The prospects are very good.”

The Indonesia team liked what it saw of the soft white wheat crop in north-central Idaho, he said. Test weights are up and protein percentages are down this year.

Jacobson said lower protein levels in soft white are associated with a softer in-mouth feel and thus are desirable. A higher test weight means a bushel weighs more this year compared to last year — kernels are plumper and each bushel contains more starch.