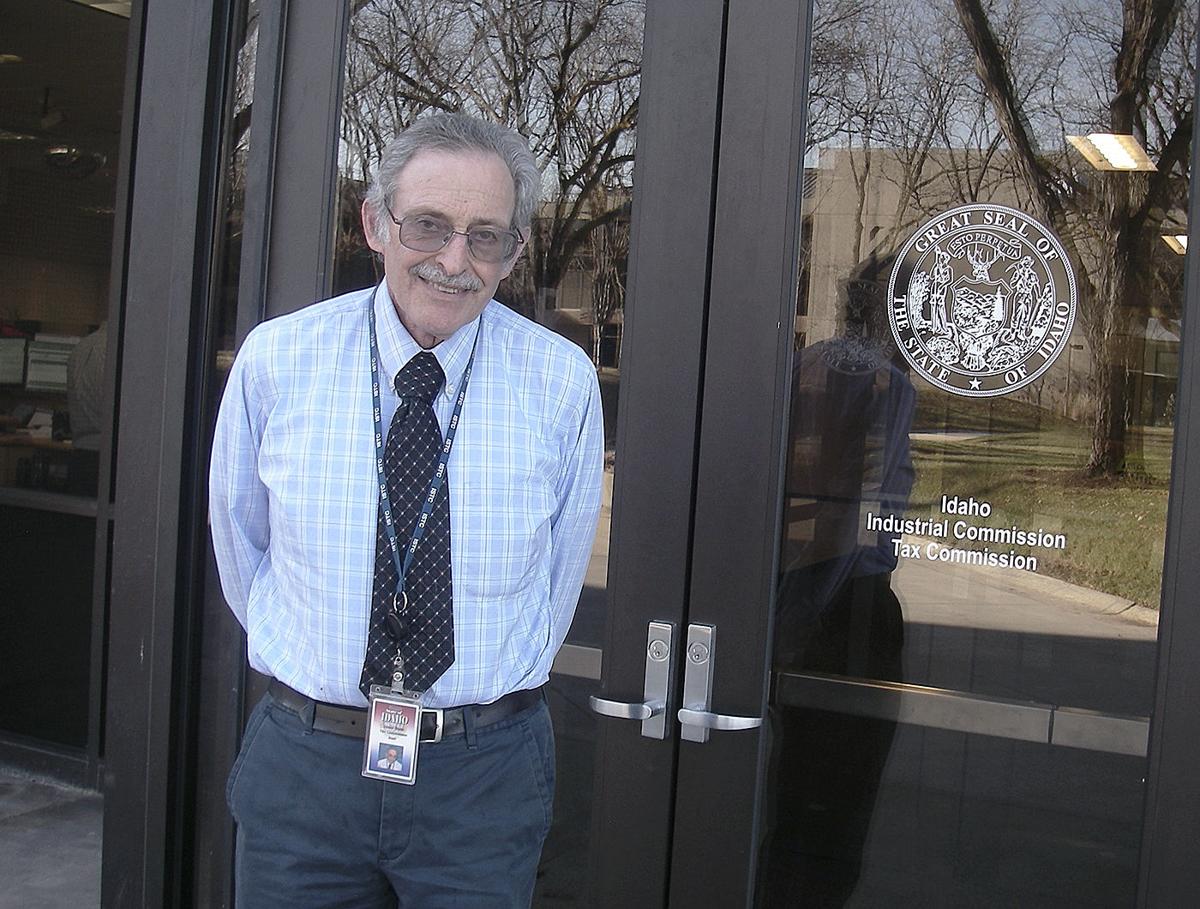 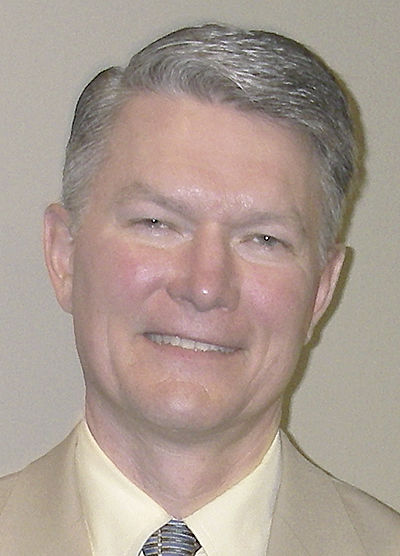 Beyond cutting budgets, ideas include boosting the exempt amount and again indexing it to market-driven changes in values.

Half a home’s value is exempt up to a cap. As part of a multifaceted relief package, lawmakers in 2006 raised the cap from $50,000 to $75,000 and attached it to a home-price index. They raised the cap to $100,000 in 2016 but removed the indexing. Prices in many areas have continued to increase since, leaving owner-occupants of homes with assessed values above $200,000 paying more.

Gary Houde, a senior research analyst at the State Tax Commission’s Property Tax Division, said the state has 469,395 owner-occupied homes. Of that, 178,256 wouldn’t get any additional benefit if the homeowners’ exemption increased and 291,139 would get a benefit.

Local taxing districts can increase property taxes up to 3% per year plus a factor for growth from construction or annexation. Rising budgets are important to agricultural property owners in part because a recent Idaho Farm Bureau-commissioned study finds residential property continues to pay a decreasing share of the cost of services.

Tax commission data show residential property pays the lion’s share of total local taxes statewide, mainly because it is a big category that has been growing along with the population.

But that varies locally. Rural counties often get a bigger share from agricultural land, which in Idaho is assessed based on a production value that aims to remove premiums tied to development potential.

Values from 2018 to ’19 statewide increased 2.8% for agricultural land and 17.5% for existing homes after the homeowners’ exemption.

“When that happens, the homes’ slice of the pie becomes bigger and the farming slice gets smaller, though some farms went up in value,” Dornfest said.

Commercial property values increased by around 6%, but that category’s share of total tax also decreased as the residential segment grew.

The Farm Bureau’s Hendricks said a tax shift “only occurs when you artificially exempt one class of property and force another class of property to pay that tax. It only makes sense as we pave over farm ground and build more houses that the total percentage is going to be higher for residential property and lower for agricultural land.”

IFB opposes any increase in the homeowners’ exemption because it would shift the tax burden, requiring owners of other types of property “to pay the tax that the home should be paying,” he said.

Hendricks said a recent IFB-commissioned study by Brigham Young University-Idaho economics Professor Allan Walburger shows that the higher the homeowners’ exemption is raised, the more that property taxes will shift to commercial and agricultural property.

Walburger replicated a 1997 University of Idaho study. He looked at the same counties (Bonneville, Canyon, Cassia, Kootenai) with the same methodology. He then revised the method. Both efforts yielded the same result.

“Commercial properties receive substantially less services than they pay in taxes, and agricultural lands also receive less,” he said in an interview. “But since 1997, those disparities are getting larger.”

Population growth increases budgets and in turn the burden on those paying a disproportionately high share, Walburger said.

He found that for every dollar received in revenue from residential property, $1.10 to $1.33 was received in services. He found agriculture to be a net contributor overall. Every dollar paid receives 65 cents’ worth of services in Canyon County, 49 cents in Bonneville, 42 cents in Kootenai and $1.14 in Cassia.

“Growth costs,” Walburger said. “Somewhere it has to be paid unless we keep budgets down.”